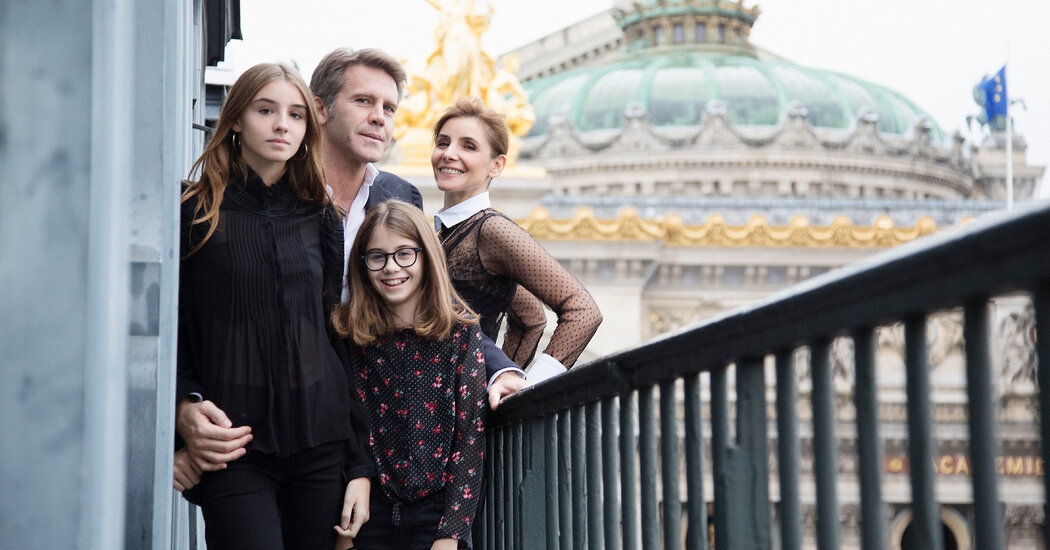 Prince Aimone, Duke of Puglia, declined to meet for an interview in the Tuscan country estate of his father, Prince Amedeo, Duke of Aosta, who was reportedly punched twice in the face by his cousin, Vittorio Emanuele, at the 2004 wedding of the future King Felipe VI of Spain. Soon after that altercation, Amadeo claimed to be the legitimate Duke of Savoy.

“To put it mildly, it is not a good relationship,” Aimone said in a phone interview. But he said he wanted to avoid a public shouting match with his cousins “over something that doesn’t exist. I try to be more dignified if possible given the great responsibility of such a name.”

Regal condescension runs in the family.

“I don’t even pay any attention to it,” Vittoria said of her detractors.

But her father, backed by a rival Consulta, definitely does.

“They are seeing UFOs,” Emanuele Filiberto said in the Rome apartment of a noble family friend down the street from the hulking Vittoriano, or Altar to the Fatherland, honoring Vittorio Emanuele II.

He scorns cousins who, he said, were never important enough to even exile, and who, having failed in their efforts to supplant his father and him, were now targeting his daughter.

“They were thinking that me, not having any sons, they would finally have what they were waiting for, for 150 years,” but his father foiled their plans.

“They got screwed,” he said. “And they got pissed.”

All of this responsibility is starting to weigh on young Vittoria, and, well, uneasy lies the head that wears an imaginary crown.

KOROPY, Ukraine — Four men tugged at long strips of fabric to lift a coffin out of the gaping hole in the backyard of a small house. They flung the … END_OF_DOCUMENT_TOKEN_TO_BE_REPLACED

The lawsuits argue that state constitutions offer more protection for abortion than the federal constitution, either by quirk of state tradition or … END_OF_DOCUMENT_TOKEN_TO_BE_REPLACED