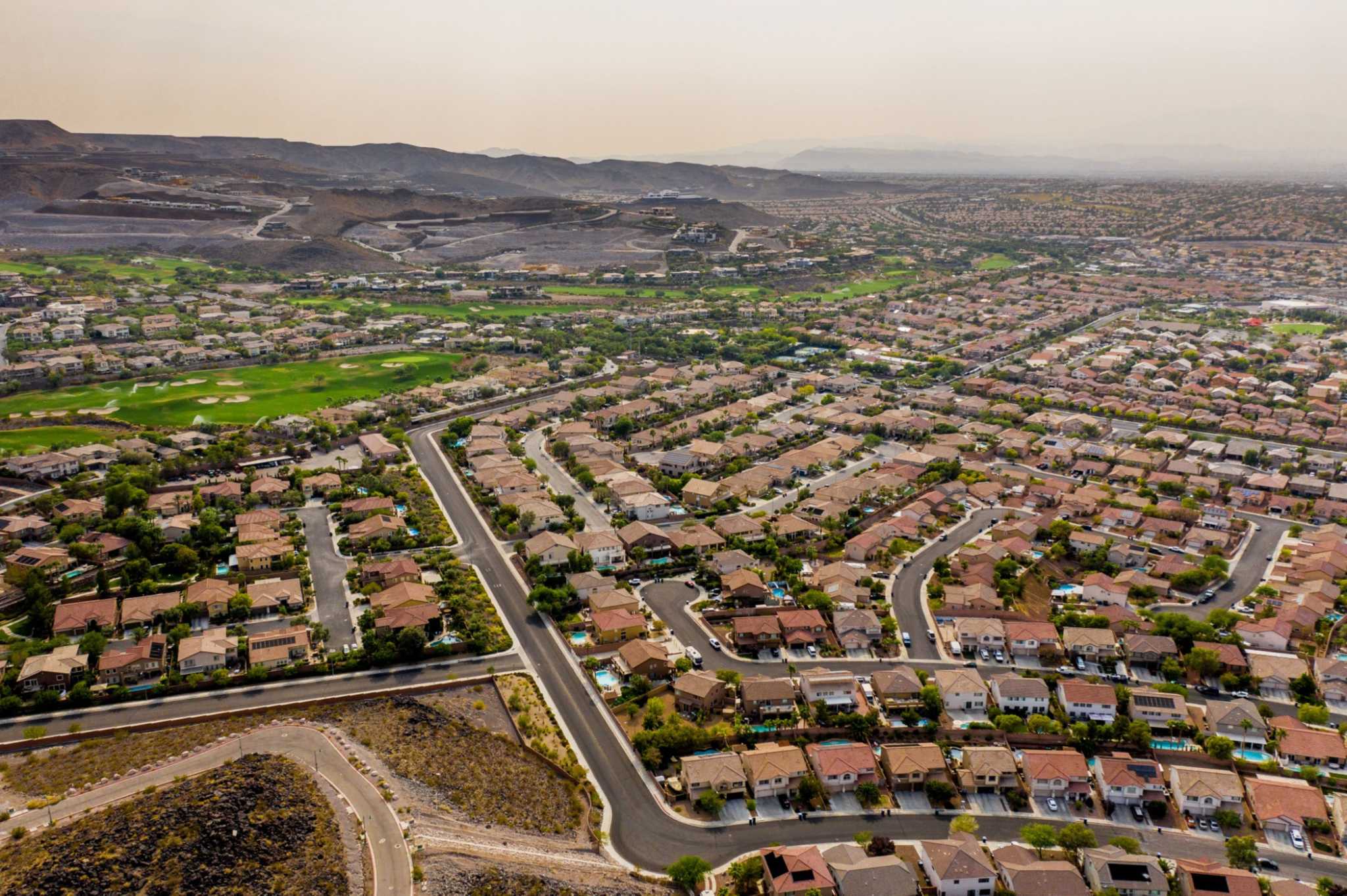 Home-price growth in the U.S. started to slow in April.

A national measure of prices climbed 20.4%, down from the 20.6% gain in March, the S&P CoreLogic Case-Shiller index showed Tuesday. Craig Lazzara, a managing director at S&P Dow Jones Indices, noted that April’s figures were showing initial, but inconsistent, signs of a deceleration in price gains.

Mortgage rates have nearly doubled since the end of 2021. The run-up in rates, combined with high prices, are squeezing potential buyers and starting to slow housing markets in some of the most popular pandemic boomtowns. Still, the small number of homes for sale is keeping values elevated, and Lazzara noted that growth rates are strong by historical standards.

A measure of prices in 20 U.S. cities climbed 21.2% in April following a 21.1% gain in March, according to the index. Tampa, Florida; Miami and Phoenix had the biggest gains.

“Mortgage financing has become more expensive as the Federal Reserve ratchets up interest rates, a process that had only just begun when April data were gathered,” Lazzara said in a statement. “A more challenging macroeconomic environment may not support extraordinary home price growth for much longer.”

The housing market slowdown is having ripple effects across the industry. Mortgage lenders are forecasting a slump in business and brokerages including Compass Inc. and Redfin Corp. are laying off workers.

The inventory of houses for sale was tight during the pandemic boom as homes quickly flew off the market. While more owners are listing properties, there were still fewer homes on the market in May compared with a year ago. Tight supply can contribute to higher prices by pushing buyers into bidding wars.

In recent months, price growth had accelerated broadly across the 20 cities in the index. But April’s data showed that only nine cities continued to see price gains quicken. Five of those cities — including Atlanta, Dallas and Charlotte, North Carolina — are in southern states.

The index, which accounts for more than 27 years of data, is an important gauge of the health of the U.S. housing market, in part due to its breadth of measurements around the country.

AUSTIN, Texas--(BUSINESS WIRE)--As the first multifamily management company to be recognized in the Public Relations and Marketing Excellence Awards, … END_OF_DOCUMENT_TOKEN_TO_BE_REPLACED

There have been whispers of cooling housing and rental prices in the San Francisco Bay Area, but that hasn't yet translated into practical, noticeable … END_OF_DOCUMENT_TOKEN_TO_BE_REPLACED

Cars pass in Independence Square at twilight in Kyiv, Ukraine, Monday, Oct. 31, 2022. Rolling ... [+] blackouts are increasing across Ukraine as the … END_OF_DOCUMENT_TOKEN_TO_BE_REPLACED