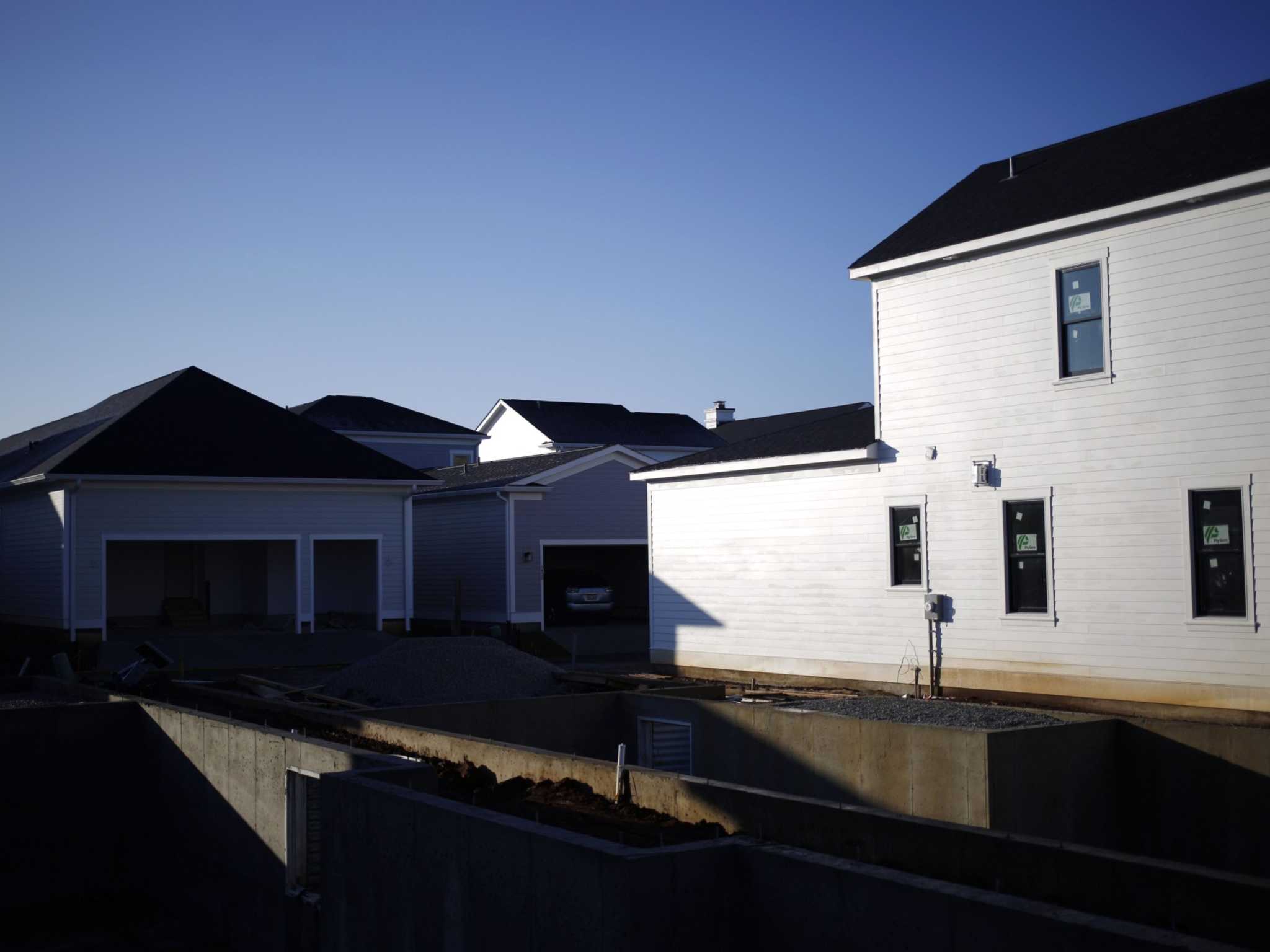 Sales of new U.S. homes fell in September, resuming a downtrend as decades-high mortgage rates push would-be buyers out of the market.

Purchases of new single-family homes decreased 10.9% to a 603,000 annualized pace following an unexpected gain in August, government data showed Wednesday. The median estimate in a Bloomberg survey of economists called for a 580,000 rate.

The figures reflect a slide in housing demand as the Federal Reserve aggressively boosts interest rates to combat the worst inflation in a generation. Mortgage rates rose to 7.16% last week, the highest level since 2001. That’s sapping affordability, sidelining prospective buyers and leading some measures of home prices to fall.

So far, that hasn’t shown up in prices of new homes. The report, produced by the Census Bureau and the Department of Housing and Urban Development, showed the median sales price of a new home rose 13.9% from a year earlier to $470,600.

There were 462,000 new homes for sale as of the end of the month, the most since 2008, though the overwhelming majority remain under construction or not yet started. At the current sales pace, it would take 9.2 months to exhaust the supply of new homes, compared with 8.1 months in August and 6.1 months a year ago.

New U.S. home construction declined in September and permit applications for single-family dwellings fell, according to government data released last week. Homebuilder sentiment has declined every month this year, and is now at the worst level since the early days of the pandemic.

The number of homes sold in September and awaiting the start of construction — a measure of backlogs – rose to 168,000 from a month earlier, Wednesday’s report showed.

Existing-home sales dropped for an eighth straight month in September, the longest stretch since 2007.

The new-homes data are volatile; the report showed 90% confidence that the change in sales ranged from a 26.1% decline to a 4.3% increase.

AUSTIN, Texas--(BUSINESS WIRE)--As the first multifamily management company to be recognized in the Public Relations and Marketing Excellence Awards, … END_OF_DOCUMENT_TOKEN_TO_BE_REPLACED

There have been whispers of cooling housing and rental prices in the San Francisco Bay Area, but that hasn't yet translated into practical, noticeable … END_OF_DOCUMENT_TOKEN_TO_BE_REPLACED

Cars pass in Independence Square at twilight in Kyiv, Ukraine, Monday, Oct. 31, 2022. Rolling ... [+] blackouts are increasing across Ukraine as the … END_OF_DOCUMENT_TOKEN_TO_BE_REPLACED