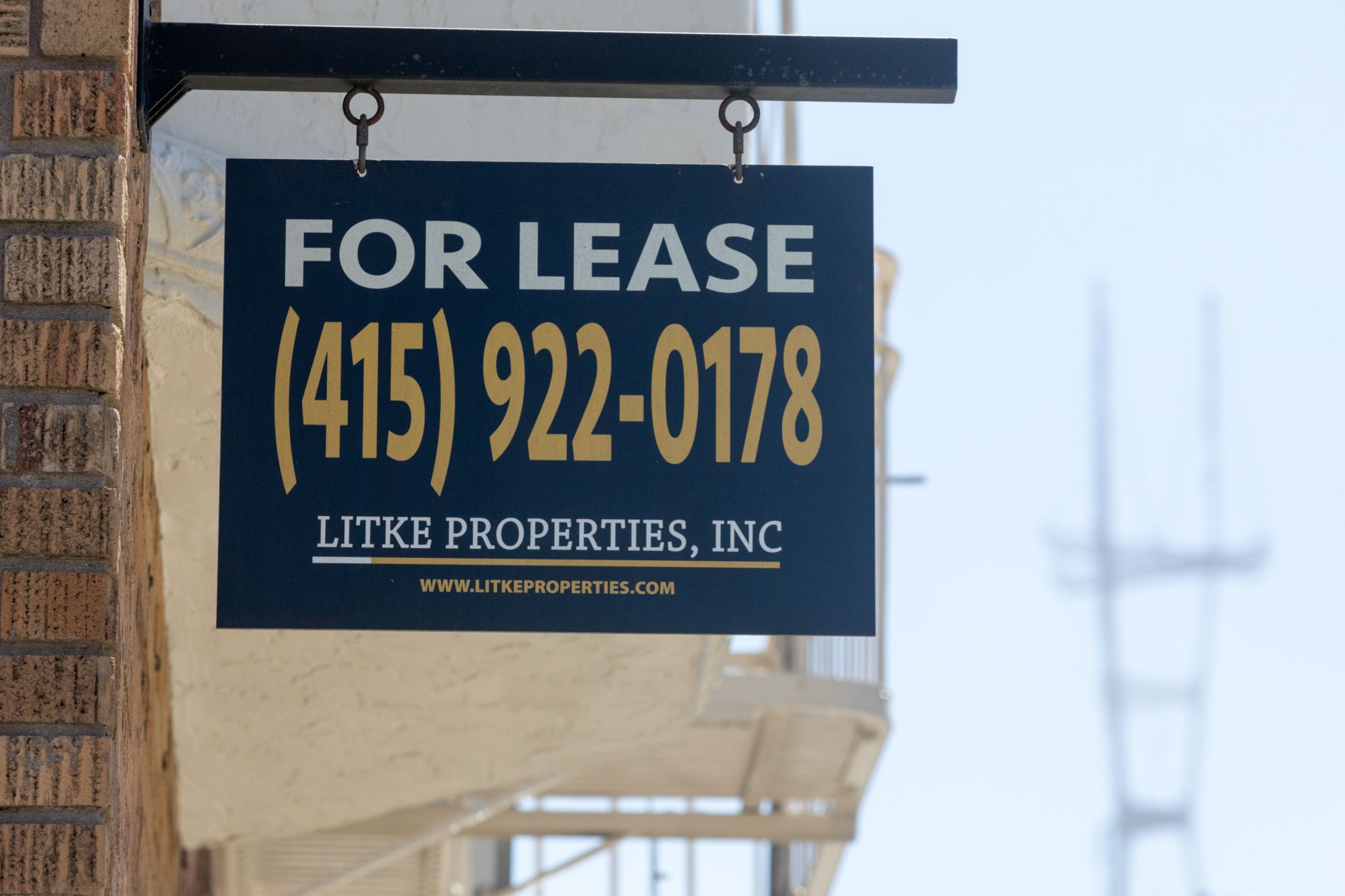 New York City has dethroned San Francisco as the most expensive city for renters, according to a report from real estate site Zumper. SFGATE spoke with Zumper data journalist Jeff Andrews to understand why the City by the Bay is trailing, albeit slightly, New York. He believes it has something to do with — you guessed it — San Francisco’s high cost of living.

The median price for a one-bedroom apartment in New York is currently $2,950, just $150 more expensive than San Francisco, according to Zumper’s monthly rent report.

New York is down just 3% since March 2020, when the U.S. went into lockdown due to the ongoing COVID-19 pandemic, which saw renters flee major coastal cities for the suburbs in search of more space and lower costs. By comparison, San Francisco rents remain 20% down since March 2020.

While researchers have debunked the myth of a statewide exodus in California, data does show that people left San Francisco during the pandemic, forcing rents to plunge down to meet the lower demand.

Andrews conjectures that San Francisco topped New York for the first time between 2005 and 2008. Its rents steadily climbed ahead of New York’s during the financial crisis. Andrews said the early pandemic migration consisted mostly of “rich people,” who could pack up and leave “on a dime.” The middle and lower classes followed behind, with many leaving San Francisco and New York in the summer and fall of 2020.

One theory is that the predominance of the tech sector, which generally enables people to work remotely, in San Francisco accounts for the lower rents. But Andrews noted that the difference in office occupancy between New York and San Francisco is “negligibly higher,” thereby debunking that theory.

“It’s not like San Francisco offices didn’t reopen and New York’s did, and that’s what led everyone to come back,” he said. “I’m personally of the mind that that’s not what accounts for it.”

New York, Andrews said, has altogether sprung back from where it was at the height of the pandemic, which enabled people living in more affordable areas, such as Brooklyn, to rent their “dream apartments” in pricier neighborhoods for lower prices.

In San Francisco, rents were already so high, the 20% dropoff had a leveling effect on rents, bringing them back down to earth, Andrews said.

“In New York, there was a price incentive to come back. In San Francisco, there really wasn’t just because it was so much more expensive even at the onset of the pandemic,” Andrews said. “I mean, it’s still really expensive.”

Here are the most important news, trends and analysis that investors need to start their trading day:1. Dow set to rise slightly after Friday's record … END_OF_DOCUMENT_TOKEN_TO_BE_REPLACED

Not everyone can own a home designed by the legendary architect Frank Lloyd Wright. But thanks to his many protégés, there are plenty of … END_OF_DOCUMENT_TOKEN_TO_BE_REPLACED