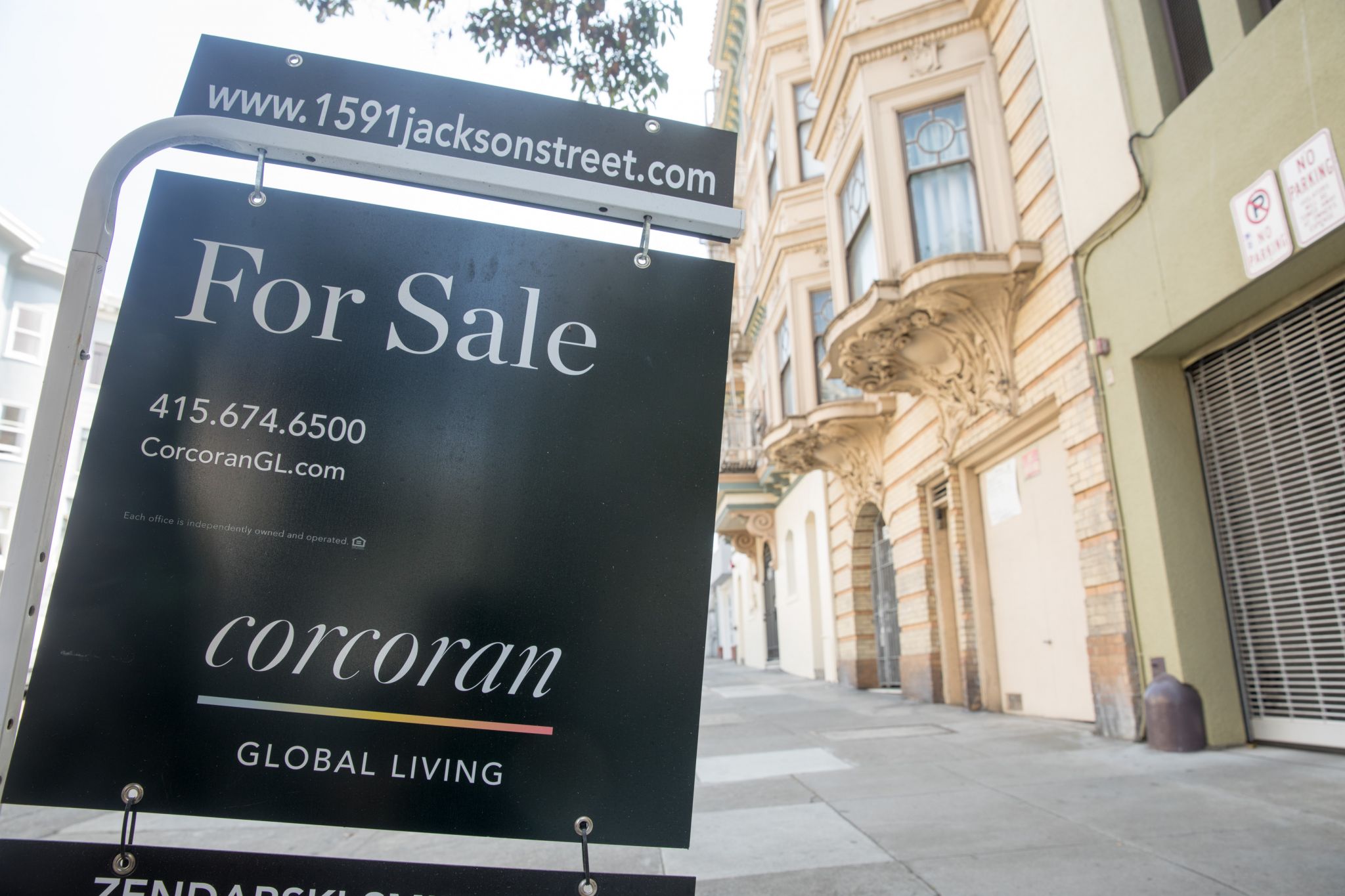 Kelley Krock has been a licensed real estate agent in the Bay Area for more than 10 years. The market has almost always been hot during her tenure, but she’s never experienced a year quite like the past one. For starters, she’d never had a seller decide she wanted to take her granite countertops with her halfway through a sale.

When many homebuyers felt the pull to upgrade their living space amid the COVID-19 pandemic, it quickly became a seller’s market. Real estate agents in the area said they’ve seen sellers making demands that aren’t only unusual, they’re making deals much more complicated. While Krock’s seller ultimately decided to leave the granite countertops when she found out she’d have to move them at her own expense, smaller items also have disappeared before the closing date, like wall sconces or Sonos sound systems.

If items like this aren’t part of the sale, they need to be disclosed prior to the deal. When none of the lights turned on during the final inspection of a home where all the wall sconces were removed, Krock felt bad for the buyer. “Because there is no inventory the buyer decided to close anyway because they have no power,” Krock said. “There are three other people lined up behind them.”

Compass agent Nina Hatvany, who covers San Francisco, said she’s particularly noticed this with built-in furniture like wall-mounted shelving units or a wall-mounted console. She had a seller recently take a wall-mounted unit with them because they claimed they had purchased it at a fancy Italian furniture store and the only difference between this furniture and regular furniture was that this furniture didn’t have legs.

“We have seen a couple of sellers acting a little cavalierly,” Hatvany said. “I wouldn’t say that they are doing so because they can but more because they aren’t afraid that the deal will tank if they do.”

While the national housing market seems to be cooling off, according to Redfin, it hasn’t declined quite as much in the Bay Area. The number of listings going into contract in the Bay Area’s largest markets — Santa Clara, Alameda, Contra Costa and San Francisco — is slightly down from peaks hit earlier in spring, with the exception of Alameda County, which was slightly up from spring, according to data provided by Compass. Krock said there’s typically a slowdown when schools begin again, but she’s still seeing inflated prices throughout the area.

“It’s greed like I’ve never seen it before. People are getting $300,000 over list price and they’re countering and asking for another $100,000 dollars,” Krock said. “… I think it’s just this feeling like all the power in the world is theirs and they can ask for anything and for a while they were getting it.”

With a larger volume of transactions taking place, Leo Medeiros, a real estate agent with Compass, said he thinks it’s more common to hear of these types of stories. “Sellers can feel more inclined to have odd requests for things that must go when they move out as they are more in the driver’s seat,” said Medeiros. “Conversely, I can also see buyers, who are really eager to get into a home, have more willingness to accept a seller’s odd request.”

Perhaps more than sellers deciding to take objects with them, it’s the items they leave behind that can complicate a move for buyers. “Because we have such a mass exodus of baby boomers getting out of the state due to politics and taxes, they don’t want to carry all their stuff with them. So they’ll leave pool tables or dining room tables or huge leather sectionals behind,” Krock, who covers both Alameda and Contra Costa counties, said. “Some of them are doing the right thing and giving advance notice and then we negotiate, but I’ve had some instances where sellers move across the country and they’ve left furniture there and the buyers don’t want it and then it becomes my job to have it removed. It’s just very sloppy.”

Medeiros said these sellers just don’t want to deal with bulky items. “I have seen and heard of a number of things, including a lawn mower, a big art piece or mirror that does not work in the next home, a desk, etc.,” Medeiros said. “This makes it so much easier for the consumer to simply move on without the headaches of dealing with it.”

While deals can fall through with complications like this, it’s not common in a hot market like the Bay Area.

The Mississippi River town of Ste. Genevieve, MO, might be the ideal spot for a buyer in search of a refreshing idea.This mixed-use structure on the … END_OF_DOCUMENT_TOKEN_TO_BE_REPLACED

More From ForbesJan 26, 2022,09:00am ESTCompany Named For Jetsons Son Unveils Autonomous Cargo EVTOL Drone Of The Near … END_OF_DOCUMENT_TOKEN_TO_BE_REPLACED

The prison in Hasaka where thousands of Islamic State fighters are held, in 2019.Credit...Ivor Prickett for The New York TimesThe prison at the center … END_OF_DOCUMENT_TOKEN_TO_BE_REPLACED