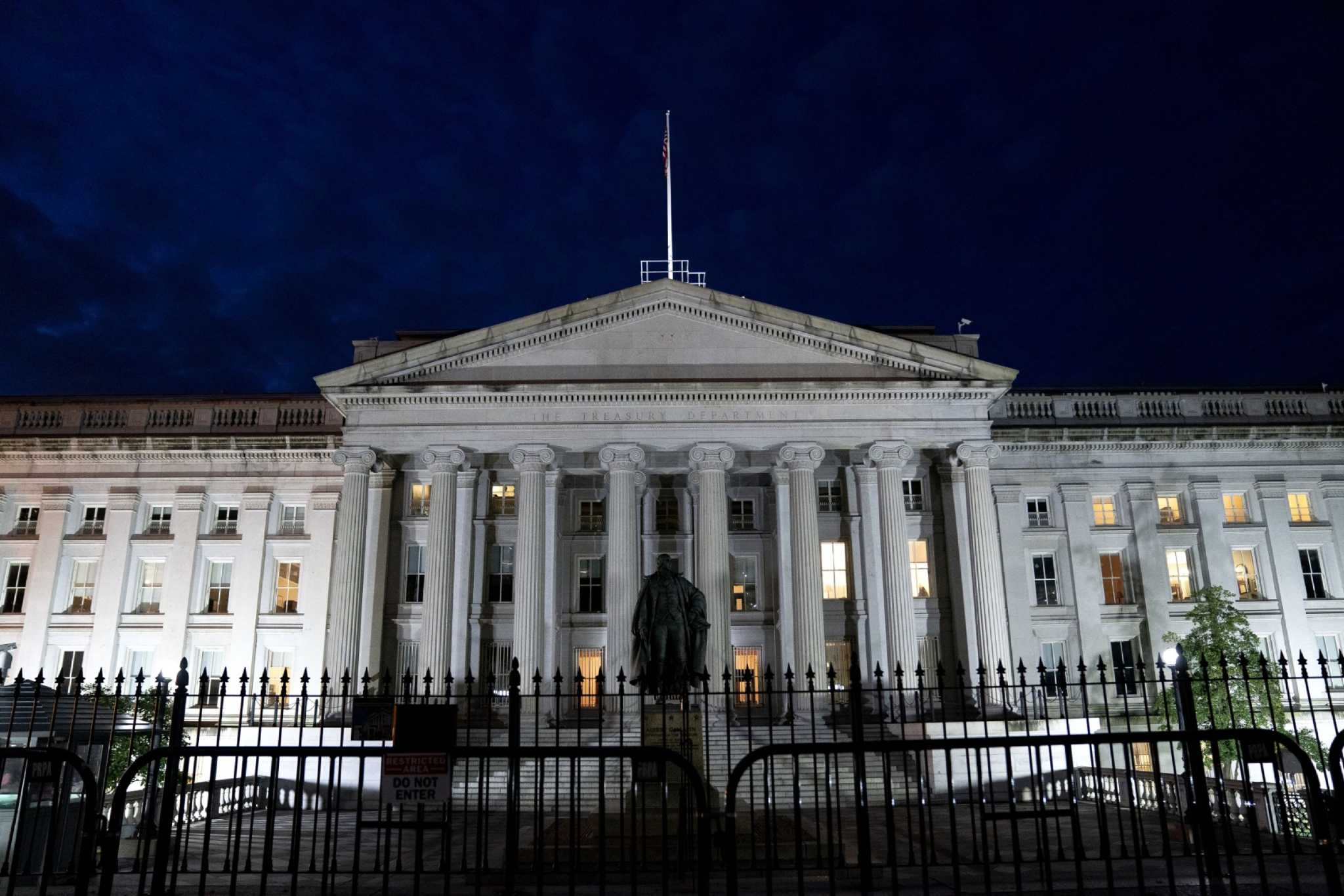 The U.S. Treasury Department will begin developing regulations that could expand reporting requirements for all-cash real estate purchases as part of the Biden administration’s efforts to cut down on global corruption, according to two senior administration officials.

The new rule could force title insurance companies to turn over information about cash purchases funneled through shell companies in additional metropolitan areas, or implement new disclosures for commercial purchases in addition to residential sales, according to the officials, who requested anonymity to detail the effort before it’s formally announced.

The rule-making process is an outgrowth of a new strategy to counter corruption that the administration is expected to unveil on Monday ahead of President Joe Biden’s democracy summit this week. Federal departments and agencies are expected to unveil additional steps as part of the strategy, including the creation of senior anti-corruption jobs across federal departments.

The Pentagon has committed to including risk analysis about possible corruption as it determines the distribution of security assistance to other nations, while other departments are expected to more heavily weigh the issue as they consider foreign humanitarian aide.

But the proposed real-estate rule may have the biggest domestic impact. Currently, title insurance companies are required to identify to the Treasury Department’s Financial Crimes Enforcement Network the persons behind shell companies used in all-cash purchases of residential real estate — but only on homes costing over $300,000, and only in a dozen metropolitan areas.

“Increasing transparency in the real estate sector will curb the ability of corrupt officials and criminals to launder the proceeds of their ill-gotten gains through the U.S. real estate market,” Himamauli Das, Acting Director of Treasury’s Financial Crimes Enforcement Network, said in a statement.

“Addressing this risk will strengthen U.S. national security and help protect the integrity of the U.S. financial system,” Das said.

Officials said the new rule could expand that reporting requirement beyond existing geographic areas — which include cities like New York, Boston, Chicago, Los Angeles and San Francisco — to cover the entire U.S. The regulation could also be written to demand information about those using shell companies to buy commercial real estate.

The goal, administration officials said, was to prevent those who obtained their money through corrupt or illicit acts from parking their gains in U.S. real estate, driving up prices for ordinary consumers. Still, the officials said, they want to develop the new regulations while minimizing the impact on the real estate sector as a whole.

Congress passed legislation this year requiring shell companies with 20 or fewer employees and less than $5 million in annual sales to report ownership information to the Treasury Department. The law has come under fire from small business advocates, who have said the expanded reporting requirements create additional legal costs. The law also includes carve-outs for larger corporations and certain charitable trusts.

The Biden administration is expected to formally unveil the beneficial ownership reporting requirements mandated under that legislation as part of a series of additional regulatory efforts and financial sanctions slated to be announced this week ahead of the democracy summit that begins on Thursday.

You have to go back to the start of the coronavirus pandemic to find mortgage rates as high as they are this week.According to the latest data … END_OF_DOCUMENT_TOKEN_TO_BE_REPLACED