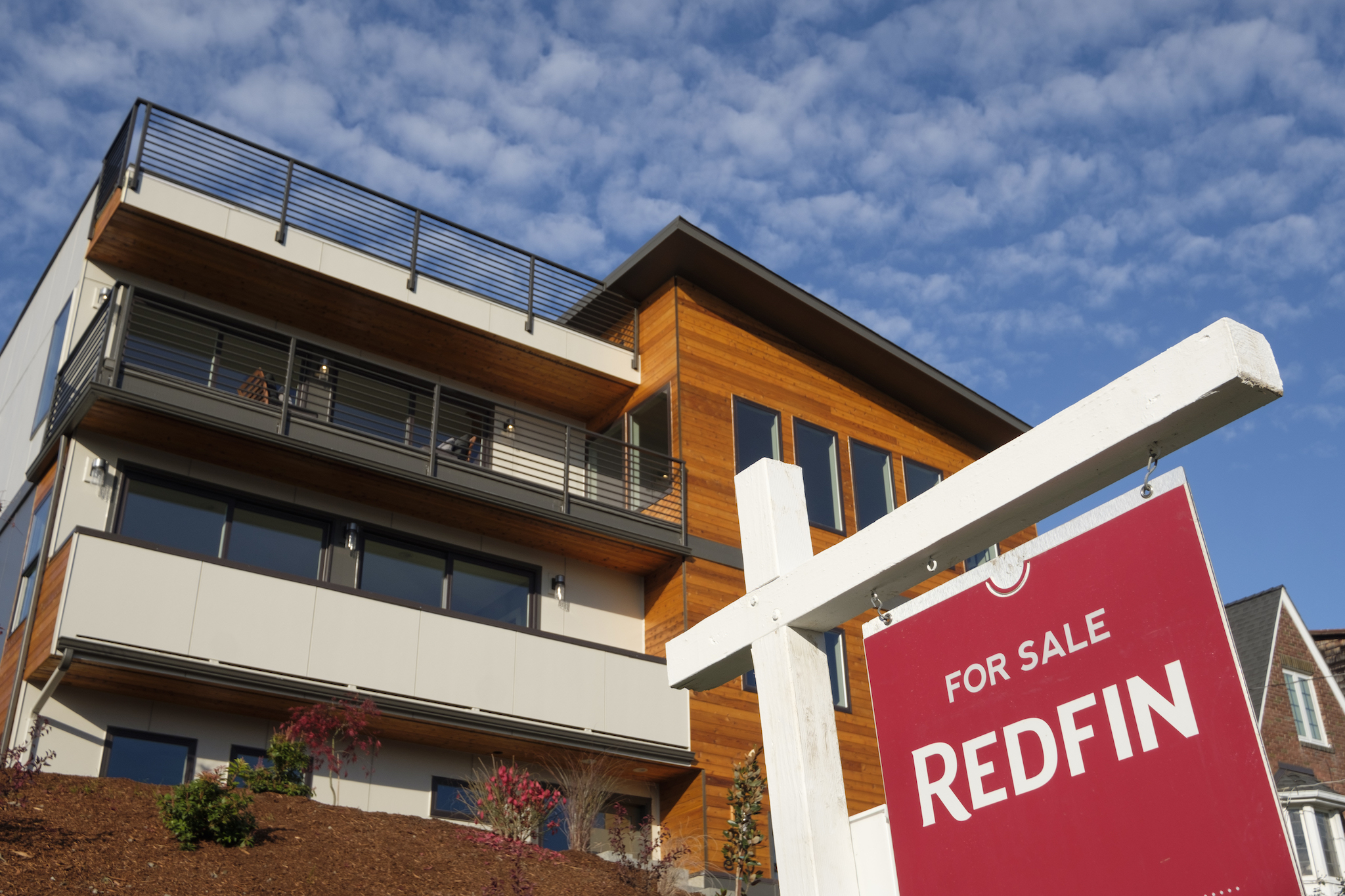 The number of home sales in California in June dropped a staggering 21% year-over-year, a report from the California Association of Realtors revealed this week.

Outside of the early pandemic downturn in 2020, that plunge is the biggest since 2008, during the nadir of the Great Recession.

The 345,000 home sales for the month of June represented a drop of 8.4% from May, and the median sale price was also down 4% from the previous month. The cost of a single-family home in California was $863,790 in June.

“California’s housing market continues to moderate from the frenzied levels seen in the past two years, which is creating favorable conditions for buyers who lost offers or sat out during the fiercely competitive market,” said California Association of Realtors President Otto Catrina in the report.

The dramatic downturn comes as mortgage rates soar, turning off buyers. After hitting record lows during the early pandemic, mortgage rates have almost doubled since the start of the year. The current average 30-year fixed rate is about 5.5%, up from 3.2% in January.

RE/MAX report. The cost of buying a home, however, hasn’t yet dropped in San Francisco. Zillow data shows that the average cost of a single family home in the city in June was $1.91 million, up 11.5% from $1.74 million in June 2021.

“The buying demand follows the rates, things have cooled,” San Francisco agent Alan Thuma of Vanguard Properties told SFGATE. He says the slow in pace is starting to shift toward a rare buyer’s market in the city. “There are a lot of new buyers out this summer. It’s an interesting time. I think inventory will go down a little over the summer and come back again in August.”

Dr. Connolly and Dr. Mott live in the North Baltimore neighborhood of Homeland, known for its strong public schools and colonial architecture, which … END_OF_DOCUMENT_TOKEN_TO_BE_REPLACED