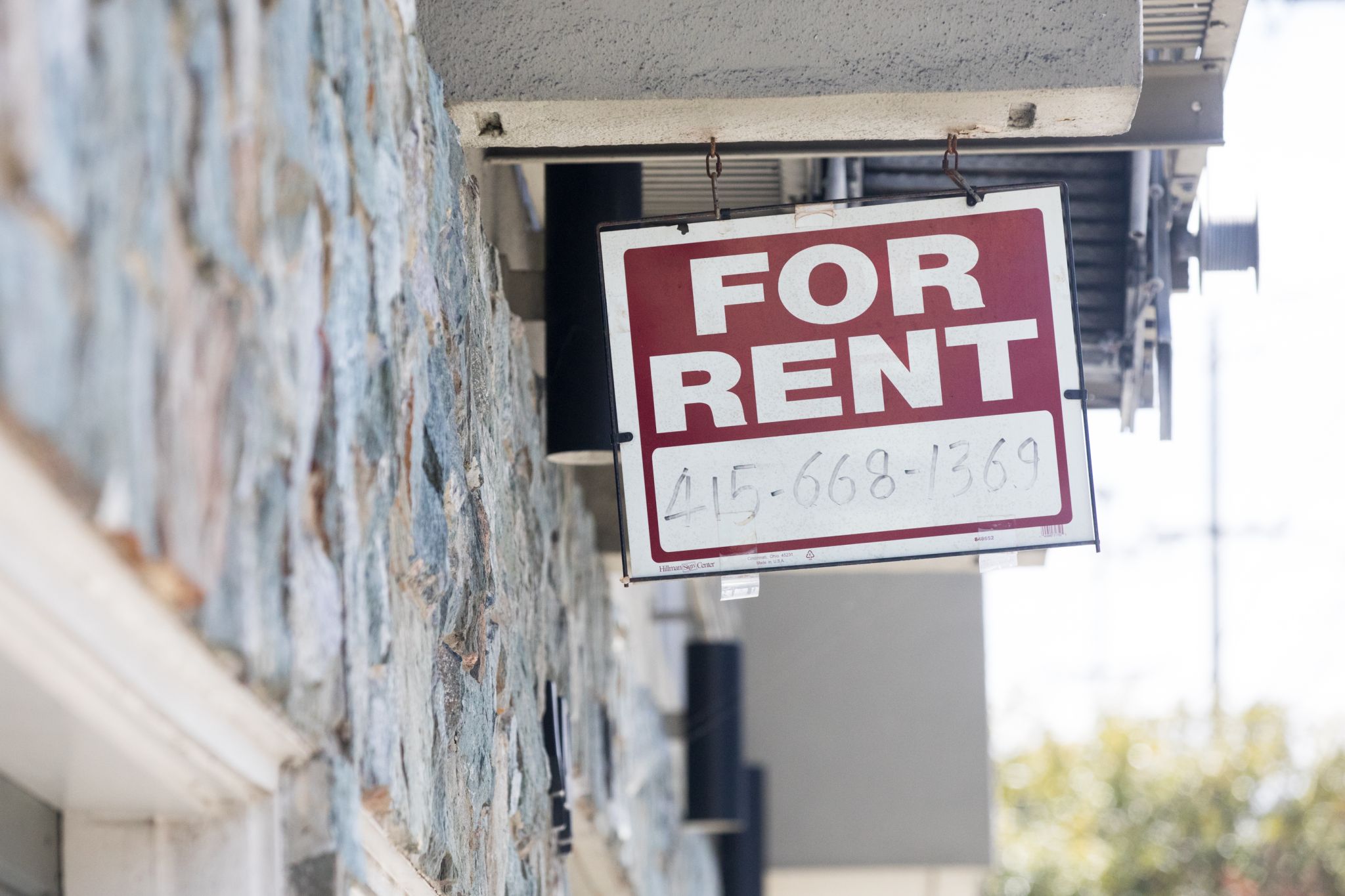 In December, I moved back to San Francisco, a move made more manageable by the fact that the pandemic pushed rents down across the city. I was lucky to snag a two-bedroom apartment for about the same price as a one-bedroom prior to the pandemic.

Now, rents are steadily creeping back up, and I worried that my landlord would raise my rent come December to match the increased market rates.

My fears are partially grounded in reality, according to Nils Rosenquest, a San Francisco attorney and landlord-tenant specialist.

I asked Rosenquest in what scenarios my rent could go up when my annual lease ends later this year, and he offered words of both warning and comfort.

Here’s the lowdown: If you live in a rent-controlled unit in San Francisco (those built in June 1979 or earlier), your landlord can only increase the rent by up to 0.7% for the year.

Most rentals in San Francisco are protected by rent control (about 60%). Single-family units, commercial buildings and rentals built after 1979 are not.

If your unit is not rent-controlled, you could be in trouble once your lease is up.

“If you are not covered by rent control, whenever your rental period is up, the landlord is allowed to take you to the market rate,” Rosenquest said.

The market rate for a one-bedroom is currently $3,265, Apartment List reports. Rents in the city dropped by a staggering 26.6% from March 2020 to January 2021, according to Apartment List, but since January, they’ve been steadily rising — by more than 17%. Pandemic pricing is officially over, the website declared in June.

There are some exceptions Rosenquist cited. If you had a “COVID issue” and the landlord promised to reduce your rent during the pandemic, the landlord is entitled to return the rent to its previous value.

“They do have to jump through some hoops to make it legal,” Rosenquist said, namely, ensuring the decrease and reason for the reduction are in writing.

On the other hand, if the landlord decreased your rent during the pandemic to match market values, that reduction is considered permanent — at least until your annual lease is up.

You were seeing double this week: A spectacular $54 million compound featuring two equally luxurious mansions separated by a private lake in Southwest … END_OF_DOCUMENT_TOKEN_TO_BE_REPLACED

Taylor Heinicke #4 of the Washington Football Team celebrates after defeating the Seattle Seahawks at FedExField on November 29, 2021 in Landover, … END_OF_DOCUMENT_TOKEN_TO_BE_REPLACED

Members of the Ukrainian Police force, Larisa, 31, and Roman, 30, get married at a wedding hall at an expo center in Kyiv, Ukraine, on … END_OF_DOCUMENT_TOKEN_TO_BE_REPLACED