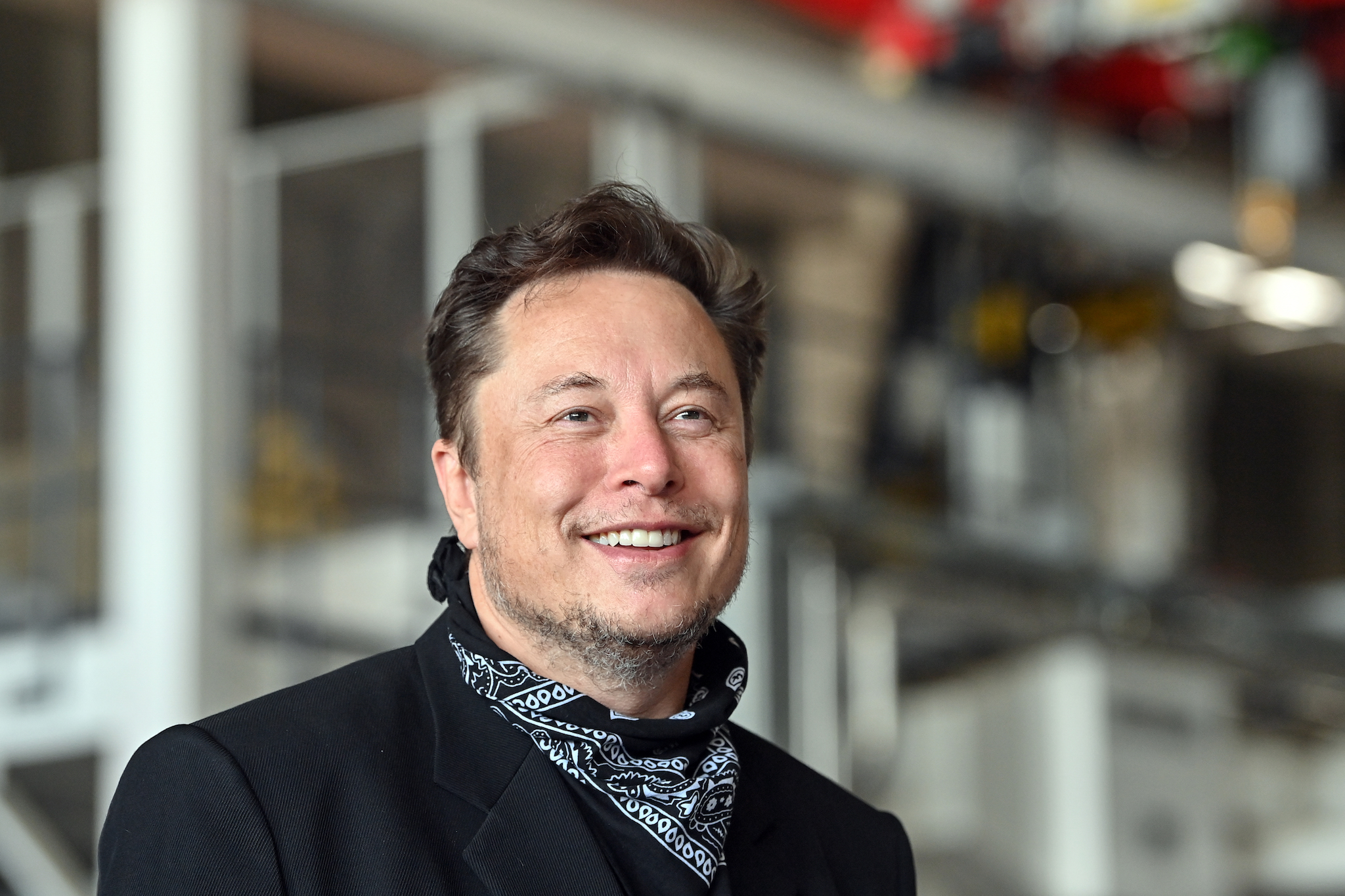 Elon Musk’s Silicon Valley home has reappeared on the market, but this time for $32 million — a more than $5 million price cut from its most recent listing at $37.5 million.

Just last month we reported that the historic 100-year-old Hillsborough mansion was no longer for sale, according to Zillow, though this was not the first time it had quietly disappeared. After an original listing price of $35 million in May 2020, it was removed in November 2020 and relisted for the $37.5 million price tag in June 2021.

Previously listed with Zillow, the home is now in the hands of Mary and Brent Gullixson of Compass.

The home, which at one point in 2013 was for sale for $100 million, sits on 47 acres of land and includes seven bedrooms and nine and a half bathrooms, according to current marketing materials. It spans 16,000 square feet and may have undergone some recent improvements. “The dining room and music room can now be combined into one space with a hydraulic lift wall that disappears when needed,” the website says. “Behind the scenes, upgrades to infrastructure include fiber optic cable under the driveway, high end security system, interior sound system and restoration to several of-the-era features.”

There’s also a library with leather walls, a detached three-car garage and an eight-car carport and motor court parking. Musk originally purchased the home in 2017 for $29.85 million.

headquarters would move from Palo Alto to Austin. He cited the Bay Area’s high cost of living as the reason for the move. “It’s tough for people to afford houses, and people have to come in from far away,” Musk said in the meeting. “There’s a limit to how big you can scale in the Bay Area.”

Musk has said he’s been focused on space travel with his company SpaceX and he indicated on Twitter in May 2020 that he was getting rid of “almost all physical possessions. Will own no house.” Most of his homes have been sold already, including at least six properties in Los Angeles. A tweet in June from the billionaire said he had moved to Texas and was renting a home from SpaceX in Boca Chica, Texas.

Target has added new brands to its beauty department. At a growing number of stores, it also has mini Ulta Beauty shops with prestige brands.Melissa … END_OF_DOCUMENT_TOKEN_TO_BE_REPLACED

Just a few months ago, builders couldn't put homes up fast enough to appease the hordes of eager buyers. They boasted about lengthy waitlists, even … END_OF_DOCUMENT_TOKEN_TO_BE_REPLACED