The artsy New York City apartment that belonged to the heiress Gloria Vanderbilt quickly found a buyer after just about a month on the market, the New York Post reported. The eclectic and artful space had been offered for $1.125 million.

Located in Manhattan’s Midtown East, the three-bedroom, 2.5-bathroom space was loaded, wall to wall, with Vanderbilt’s possessions. The listing photos show everything from portraits of the artist as a young woman to fanciful decor in pinks and reds, and lots and lots of mirrors. 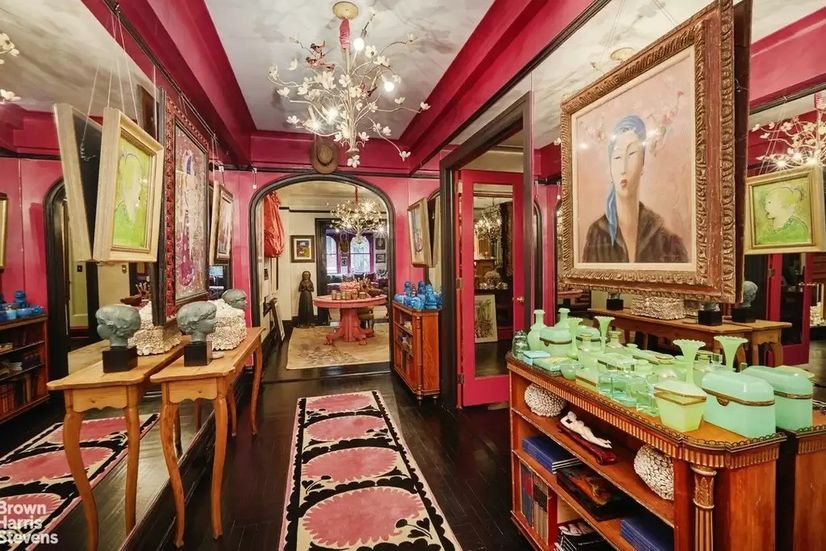 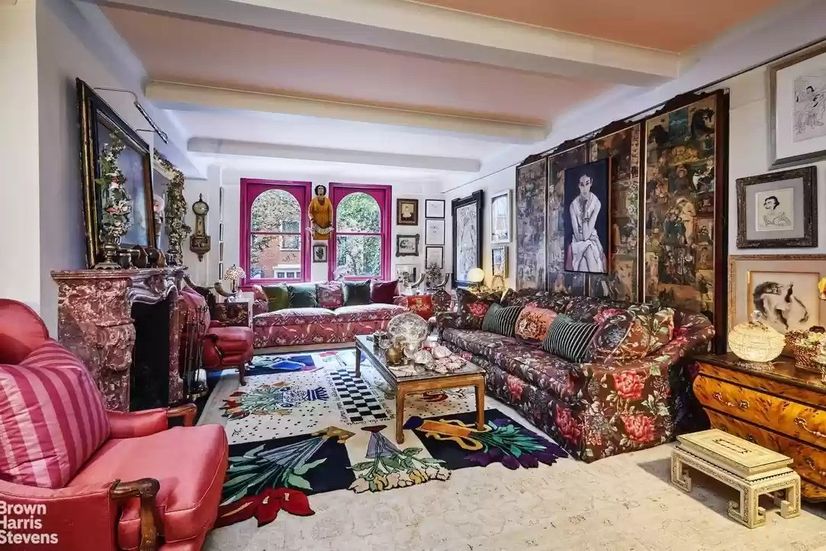 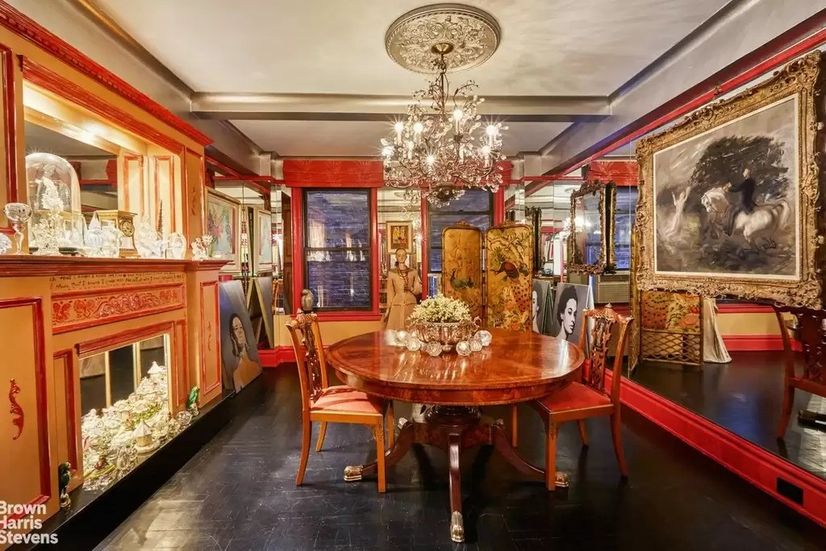 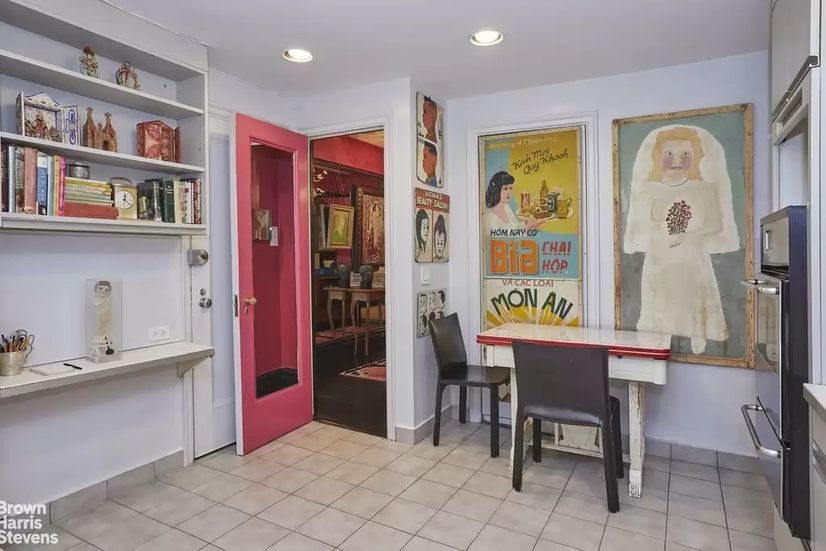 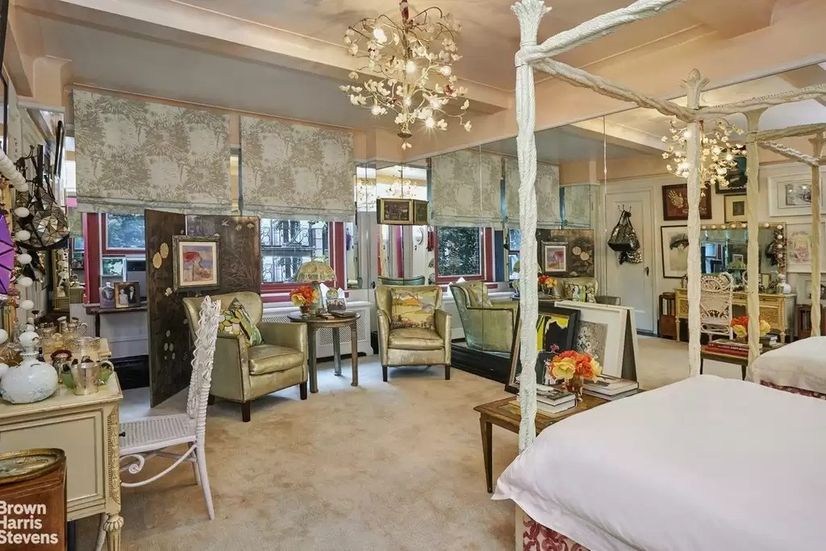 It is set in a river-facing building from 1931, and the oversized layout opens to a large, windowed foyer that leads to a gallery, filled with Vanderbilt’s bookcases, art, and floral light fixtures.

The generous layout includes a living room with a fireplace, a formal dining room, and a spacious kitchen with a breakfast nook. The views of the water and high ceilings are highlights of the home.

While the next owners will surely want to make the home their own, Vanderbilt’s ownership of the property was a selling point.


#AaronShikler in my living room… never be afraid of clutter if it is all part of your history.”

Vanderbilt clearly relished being surrounded by her favorite things. In fact, she spread out beyond her residence. The listing notes that a ground-floor apartment, which she used as an artist studio “with its own special history,” is also being considered for sale.

The building itself boasts a newly completed fitness center, bike storage, and easy access to a river promenade, along with proximity to the local restaurants and shops.

Vanderbilt was a descendant of the railroad magnate Cornelius Vanderbilt, and gained fame early in life when a custody battle broke out over her and her trust fund, after her father, the railroad heir Reginald Claypoole Vanderbilt, died when she was just 18 months old.

Another part of Vanderbilt’s history is also on the market—a townhouse where she spent some of her early childhood years is currently listed for $50 million. Located on the Upper East Side, the totally refurbished space offers 12 bedrooms across seven stories.

SAN FRANCISCO — Cleve Jones has lived in the Castro neighborhood for nearly 50 years, almost from the day he graduated from high school in Phoenix and … END_OF_DOCUMENT_TOKEN_TO_BE_REPLACED

A home inspection can spare you from unpleasant surprises after you buy. After crunching the numbers, searching your favorite neighborhoods, and … END_OF_DOCUMENT_TOKEN_TO_BE_REPLACED