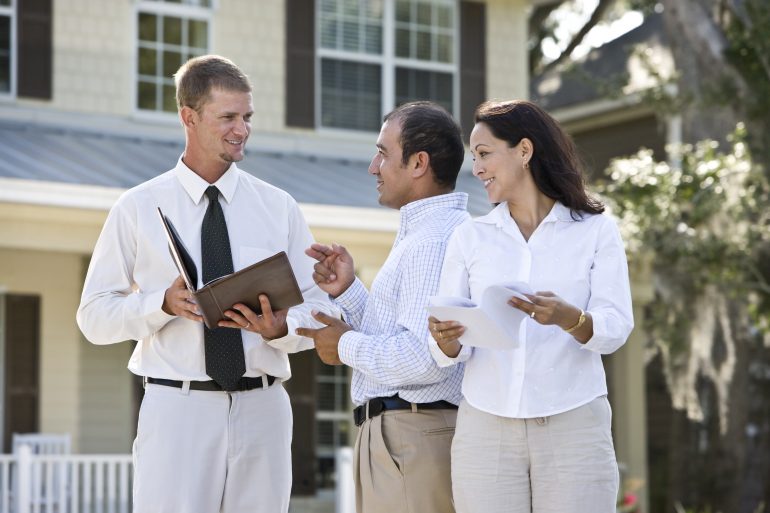 Traditionally, the spring months herald the beginning of homebuying season. But major shifts in the housing market disrupted seasonal patterns in 2020 and 2021, and the changes may be long-lasting. Here’s what’s different, as well as approaches that buyers and sellers can take in what’s become a year-round homebuying season.

Why spring was historically the time to sell

Home sales traditionally fall on a bell curve, with an increase in spring, a peak in early summer and then a gradual tapering as the market heads into fall. Looking back just a few years, existing home sales in 2018 and 2019 followed this pattern.

There are plenty of simple reasons for seasonality. Between December holidays, inclement weather and not wanting to pull up roots mid-school year, selling tended to slow down in the winter months. Heading into spring, most markets would begin to liven up.

“Late February to early March up until roughly June or July, we would see a spike in buyer activity,” says Terry Hendricks, a real estate agent with Re/Max DFW in Frisco, Texas. Now, Hendricks says, the market’s changed. “It’s springtime all year long. That’s what it’s like.”

The supercharged housing market that began in early 2020 has thrown these patterns into disarray. Existing home sales in 2020 and 2021 don’t follow a curve; instead, jagged lines lurch up and down (but mostly up).

An outsized number of buyers and a dearth of available homes means the season hardly matters. Matthew Atwood, owner of Century 21 Atwood in Mankato, Minnesota, says despite extreme cold, “we’re off to the strongest January-February we’ve had in a long, long time.” Buyers are ready to jump on any property that hits the market.

Though the number of homes for sale is expected to inch up in 2022, don’t count on a bumper crop of listings hitting the market come spring — or on timing your move. “Buyers have had to be more flexible,” Neill says. “Someone who intended to move in the spring might end up moving in the summer or fall.”

In the fourth quarter of 2021, 67% of active home buyers had been searching for three months or more, according to the National Association of Home Builders. The days of leisurely home tours and looking for a mortgage lender after you’ve found your dream home are gone, at least for the time being.

“We don’t see too many homes come on the market daily, so just be ready when something sparks your interest,” says Angela Chorba, a Pittsburgh-area agent with Century 21 Fairways Real Estate. “Be ready to go look at it. Be ready with your preapproval.” Having a preapproval in hand lets sellers know that you’ll be able to get the funds and close the sale.

Hendricks also emphasizes the need to be decisive and aggressive. If you spot a listing you like, plan to see it ASAP. “You cannot wait until tomorrow,” he says. Hendricks recommends going so far as to have your agent generate an offer letter before you see the property, so that if you like the home, you can immediately submit it.

potential sellers is finding a new home. “It’s a struggle because there’s not a home for them to purchase,” Chorba says. “You do see people moving in with a friend or family member, or moving to a short-term rental.”

Atwood recommends getting your home in for-sale condition early, so that when you do find a home to buy, you’re ready to list. “When the house comes up that you’ve fallen in love with, there’s almost always another buyer or 12 that have also been waiting for that house, and their house is ready to go,” he says.

Whether you’re buying, selling or both, you’re looking at a major life change regardless of the time of year or what’s happening in the housing market. And in an unpredictable market, there’s no “wrong” time to get started.

The article How to Handle a Year-Round Homebuying Season originally appeared on NerdWallet.

The Seattle Seahawks are very much still in the running for Baker Mayfield. (Photo by Stacy ... [+] Revere/Getty Images) Getty Images The Seattle … END_OF_DOCUMENT_TOKEN_TO_BE_REPLACED

(CNN) — Kim Kyung-seop recalls going to cheap bars after class with his friends, where they binged on as much makgeolli as possible. "You know the … END_OF_DOCUMENT_TOKEN_TO_BE_REPLACED