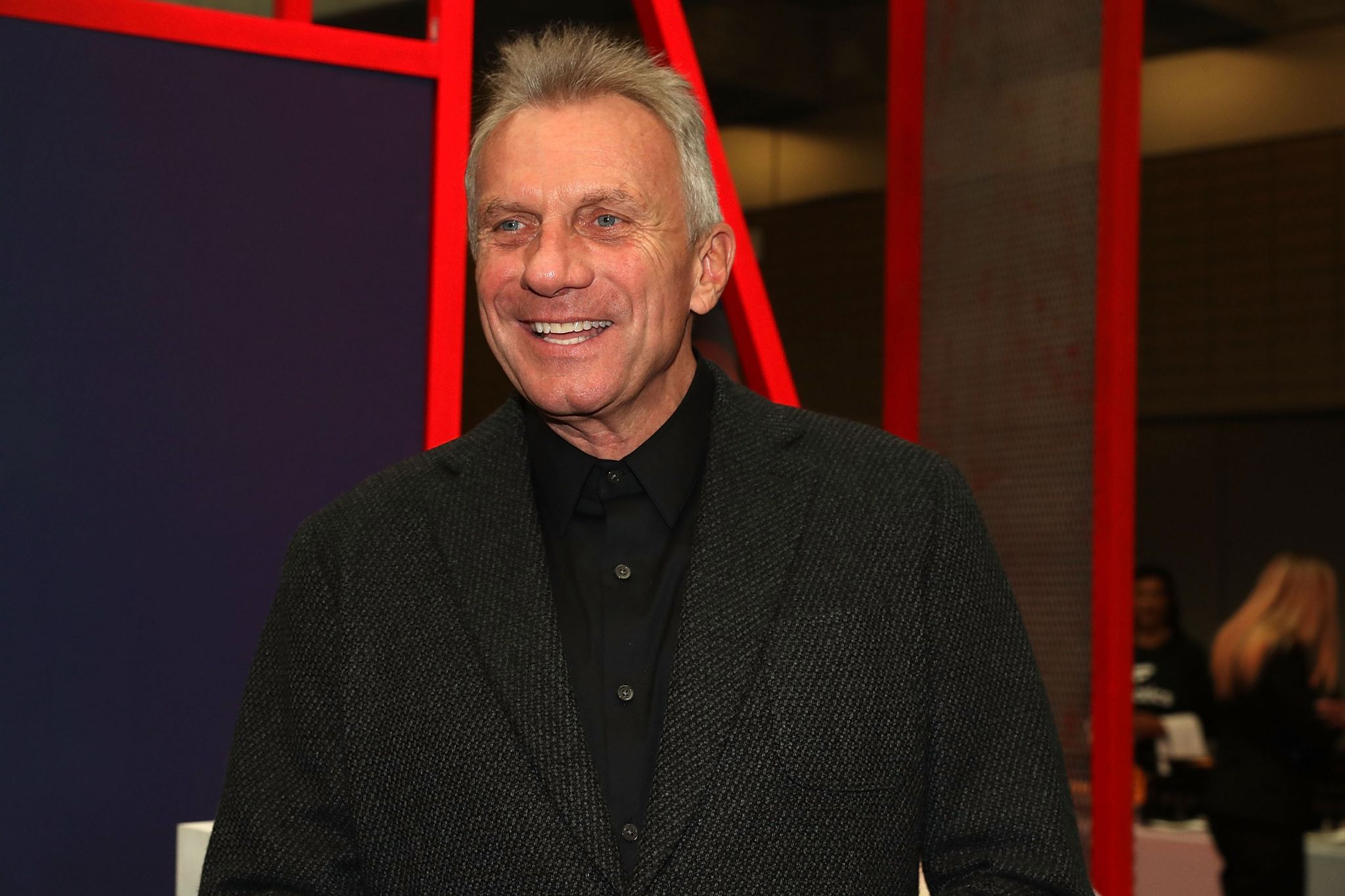 49ers legend Joe Montana has put his Napa Valley estate back on the market — this time with a more than $4 million price cut.

The sprawling villa and surrounding grounds have been on the market on and off for 12 years, first listed for a whopping $49 million in 2009. But according to a statement from the family at that time, they “took it off soon after when their four children (now aged 27-33) begged them to keep it a few more years.”

Now priced at $24.5 million, perhaps a buyer looking for more space in a COVID world will bite.

The so-called “Villa Montana,” 20 miles from Calistoga, was custom-built for the Montanas, who became enamored with the charm and splendor of European architecture on trips to Italy and France when Joe Montana got breaks from the playing field. They imported furniture, architectural adornments and statuary to create an authentic home. The marble floors, sinks, window and door surrounds, and fireplaces are all antiques; iron gates date back to the 16th century and a church altar to the 17th century.

“I compare their property to a spectacular painting whether it be a Picasso or a Monet,” Compass listing agent Avram Goldman told SFGATE in 2019. “They wanted it to have an authentic feel of an Italian villa. They really created that. It looks like they took a home from Italy, picked it up with a big helicopter and set it down here. You have the feeling it has been there for a long time but it has all the modern conveniences.”

Built over five years and completed in 2003, the estate has three bedrooms with three en suite bathrooms and guest powder room spread across 9,700 square feet. To enter the front door, you walk a path lined by a wall made from 17th-century stone and cross over a bridge above a moat. Inside, the elaborate wood-beamed ceilings are vaulted. Turreted towers offer 360-degree views of Mount St. Helena and the golden hills.

A wine cellar can hold up to 3,500 bottles and offers storage for olive oil. The Montanas produced 30 to 60 gallons of oil annually from olives grown in groves of ancient Tuscan varietal trees. There’s an indoor tasting room and outdoor terrace for tastings surrounded by vines producing white table grapes. The grounds surrounding the home are landscaped with rose gardens, shade-giving cypress trees in addition to olive trees and grapevines. Outdoor amenities include a swimming pool with an outdoor kitchen and pizza oven, a basketball court that doubles as a tennis court, a skeet shooting range, a pond for fly boarding and swimming, a bocce court and a large equestrian facility and arena along with trails for horseback riding. Two streams cross the property, and you can paddle a canoe down them.

A guest house has two bedrooms, one bathroom and an outdoor hot tub. There’s also a two-bedroom, two-bathroom caretaker’s cottage.

The Hall of Famer played for 16 seasons in the NFL, most with the 49ers. Today, Montana lives in San Francisco and runs his venture capital firm Liquid 2 Ventures.

Many property purchasers in Alaska possess the same vision: Either hunker down away from the madding crowds in a refined log cabin or operate a … END_OF_DOCUMENT_TOKEN_TO_BE_REPLACED