The model Kate Upton and the Houston Astros pitcher Justin Verlander have splashed back into the real estate market with a waterfront property in Jupiter, FL. The couple dropped $6.55 million on the custom-built home, Dirt reported.

Built in 2015, the home had surfaced on the market in June for $6 million, and the couple appear to have paid over the asking to seal the deal.

Set on 1.25 acres with views of the Loxahatchee River, the gated property is minutes from waterfront restaurants and the Jupiter inlet. 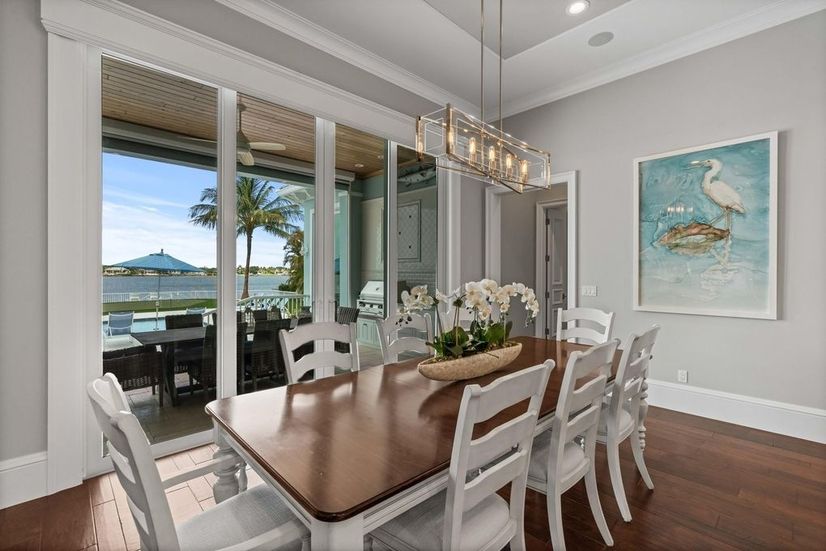 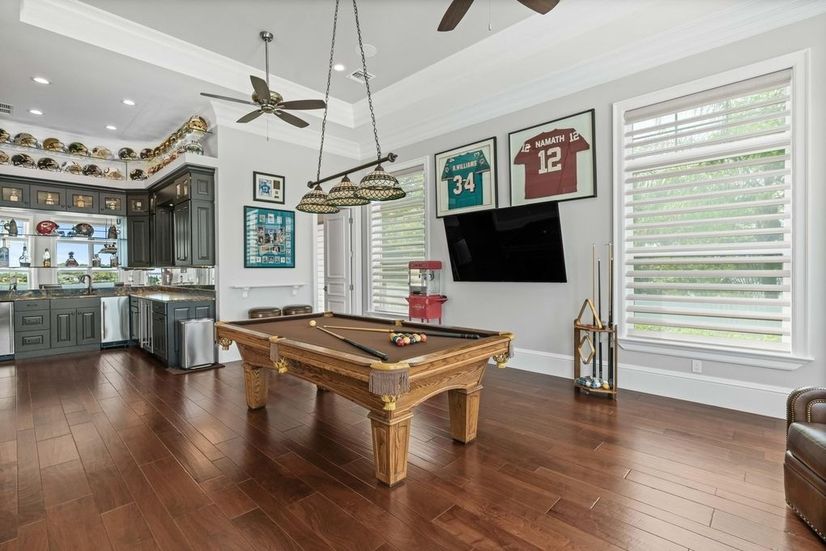 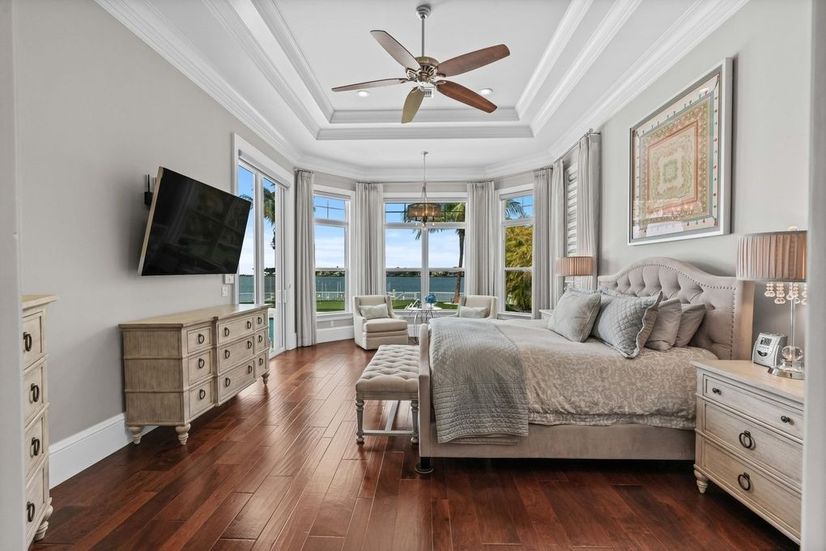 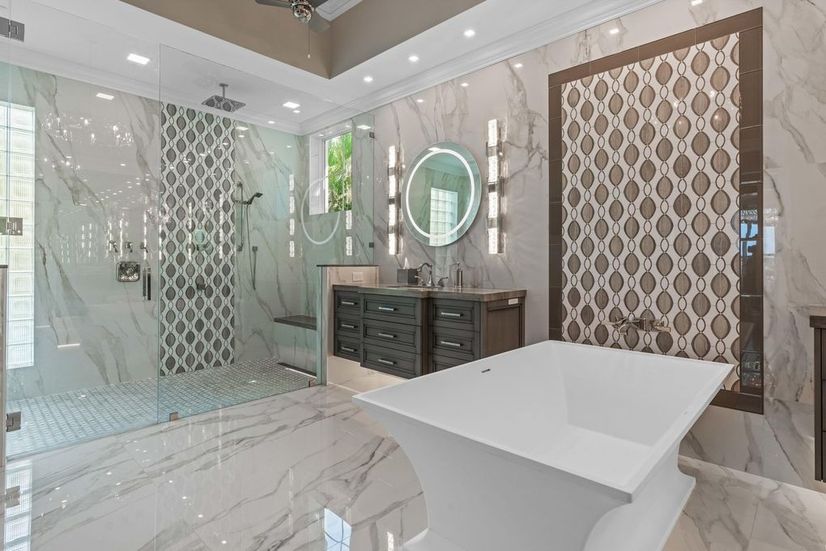 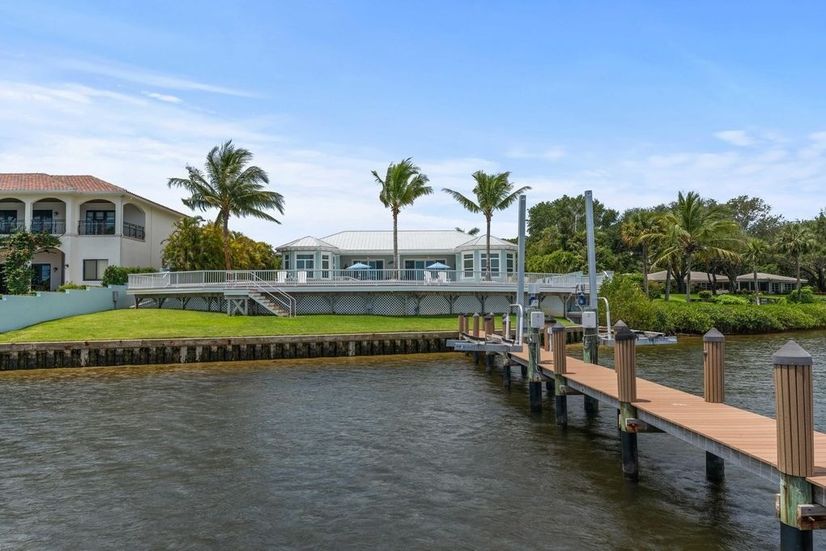 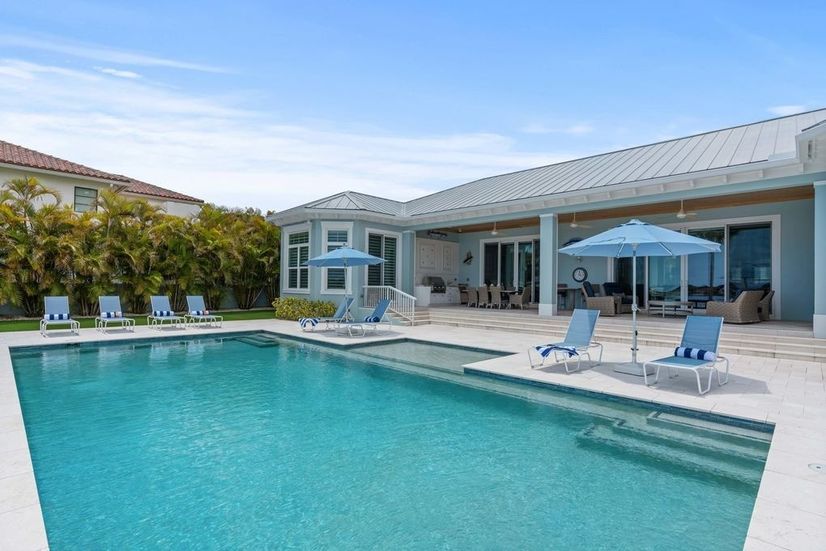 Made from concrete block, the solid build features hurricane-rated impact windows and doors.

According to the listing, the design is inspired by the British West Indies, with a metal roof and glass entry doors.

Palm Beach Gardens, FL, home they were leasing was a knockout.

This isn’t their first property purchase in Jupiter: Long-term plans may include a custom-built home on a 2.19-acre lot in Jupiter, FL, which they picked up for $3.45 million in October 2020. It boasts 150 feet of water frontage and a dock on the Loxahatchee River.

The waterfront locale is filled with fellow A-listers. The upscale area is the home of the golf legend Tiger Woods, the chanteuse Céline Dion, and Greg Norman, the golf legend, who recently let go of his $60 million Jupiter Island compound.

The Trump family has also moved in. Recently, Donald Trump Jr. and his girlfriend, the TV personality Kimberly Guilfoyle, picked up a place, with his brother Eric Trump following suit.

Upton and Verlander, who married in 2017, also own a swanky Beverly Hills estate once owned by the tennis great Pete Sampras, and appear to rent an upscale abode in Houston for Astros home games.

Known for her Sports Illustrated covers, Upton is also an actress. She starred in “The Other Woman” and “The Layover.”

Verlander, a star pitcher and World Series champ, will perhaps be spending more time than usual in his resortlike Florida digs. The ace announced on Instagram a year ago that he would be sitting out the entire 2021 season due to injury.

GREENVILLE, N.C.--(BUSINESS WIRE)--Employers aiming to win the war on talent have a new “A” team to tap into: college and professional athletes. … END_OF_DOCUMENT_TOKEN_TO_BE_REPLACED

Mortgage rates are likely to rise in July, extending a seven-month streak. High inflation, and the Federal Reserve's efforts to control it, have … END_OF_DOCUMENT_TOKEN_TO_BE_REPLACED