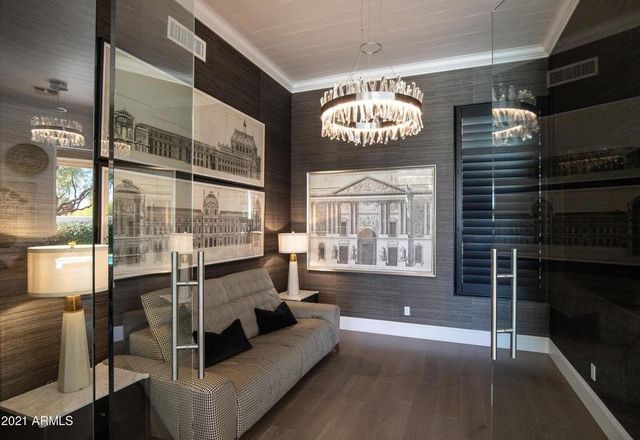 Get ready. Generation Z is preparing to enter the housing market over the next few years.

Almost three-quarters of this cost-conscious generation, currently aged 18 to 25, would prefer to own a home rather than rent one, according to a recent Realtor.com® survey. That’s likely because it can be more financially beneficial to own and build wealth rather than deal with escalating rents each year—and this generation is known to be careful with their money.

More than 700 members of Generation Z, who haven’t yet bought homes, participated in the survey. It was conducted from March 26  to April 7.

“This generation is by and large not in the market yet,” says Realtor.com Senior Economist George Ratiu. However, they “already see the financial benefits of investing in real estate. Given how young they are, this level of financial maturity is applaudable.”

This generation isn’t being tempted by expensive city life. Only about a third would prefer to live in an urban area. Meanwhile, nearly half of this generation, 49%, envisions forgoing the bright lights and heading to the suburbs. About one-fifth, 19%, plans on buying in a more rural area where they can often find more space for their money.

“The experience millennials have had, migrating to the cities and paying a premium to live there only to end up a decade later unable to afford homes, may have been a lesson for Gen Z,” says Ratiu. “It may have led to look toward more affordable alternatives. It also helps that today’s suburbs look a lot more like smaller versions of urban downtowns.”

The COVID-19 pandemic hasn’t dampened their plans to become homeowners. Nearly two-thirds say it hasn’t affected their goal, and more than a quarter claim they want to buy a home even more as a result.

J.T. Brown #23 of the Tampa Bay Lightning skates into goalie Henrik Lundqvist #30 of the New York Rangers during the second period in Game Six of the … END_OF_DOCUMENT_TOKEN_TO_BE_REPLACED

The Mississippi River town of Ste. Genevieve, MO, might be the ideal spot for a buyer in search of a refreshing idea.This mixed-use structure on the … END_OF_DOCUMENT_TOKEN_TO_BE_REPLACED