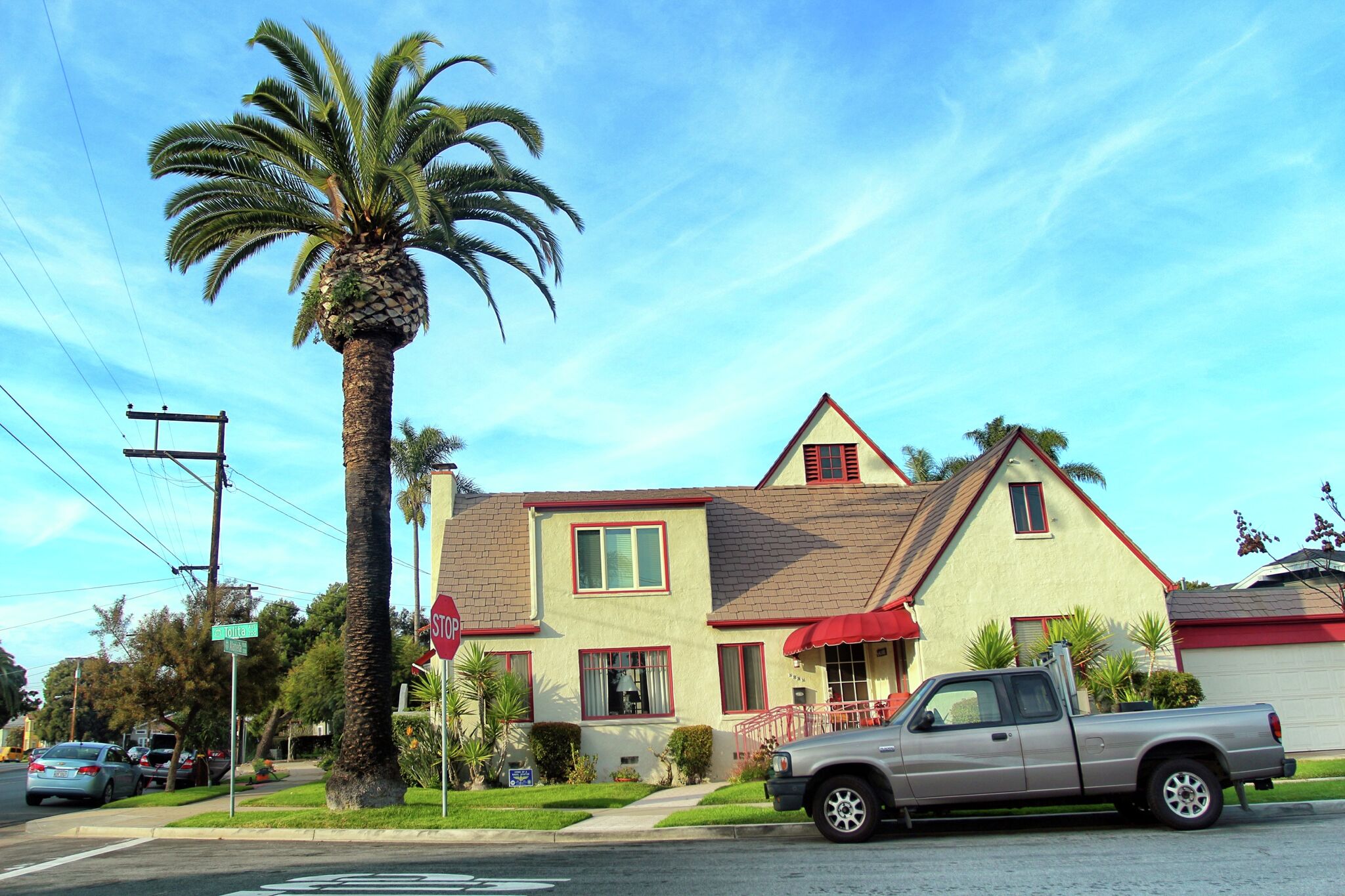 The San Francisco Bay Area is, to be clear, still an obscenely expensive area to live in — with some of the highest real estate prices and costs of living in the nation.

But another city has dethroned San Francisco and the larger Bay Area for the dubious distinction of “the nation’s least affordable metro area,” according to one report published in February.

OJO Labs, an Austin, Texas-based AI real estate firm, has decreed San Diego the least affordable metro area — in large part due to a staggering 14% increase in the “median sold price” for a home in the Southern California city compared with last January.

While the median sold price in the San Francisco Bay Area is more than $1 million, that actually indicates a decrease in median price from last January, according to OJO Labs. (Along with the Fort Myers, Florida, metropolitan area, San Francisco is the only big city in the nation to see a decrease in home prices, OJO said.)


San Francisco is $112,449 — more than $30,000 higher than San Diego’s, according to the U.S. Census Bureau — the ratio of housing cost to median income is marginally higher in San Diego than it is in San Francisco.

While it’s a small sigh of relief for prospective Bay Area homebuyers, it’s still worth taking these findings with a grain of salt. Both Redfin and Zillow note that the housing market remains incredibly competitive due to fewer homes available on the market. 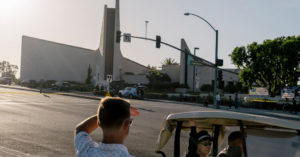