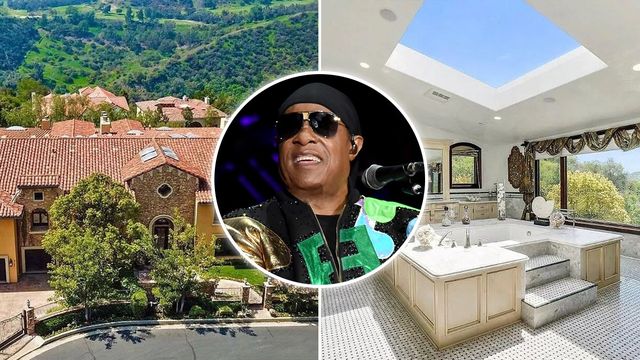 The musical legend Stevie Wonder has purchased himself a lovely home, gifting himself a massive mansion in Bel-Air for $13.85 million, the website Dirt reported.

The elaborate estate in the exclusive Los Angeles neighborhood had been owned by Prince Mohammed bin Faisal bin Saud al-Saud, according to Dirt. However, the Saudi royal hadn’t spent much time in the area, and had apparently been renting out the property for $75,000 a month.

In April 2021, it returned with a price tag of $14.7 million. Months later, Wonder recorded a sale at the even lower amount.

Built in 2009, the home offers opulent living spaces with high ceilings, a mix of wood and stone floors, and walls of glass. Covered outdoor seating and an outdoor fireplace extend the living areas outside.

It’s also easy to whip up feasts and host parties in the professional-grade gourmet kitchen, which comes with granite counters, a large island, and a breakfast room.

Many property purchasers in Alaska possess the same vision: Either hunker down away from the madding crowds in a refined log cabin or operate a … END_OF_DOCUMENT_TOKEN_TO_BE_REPLACED