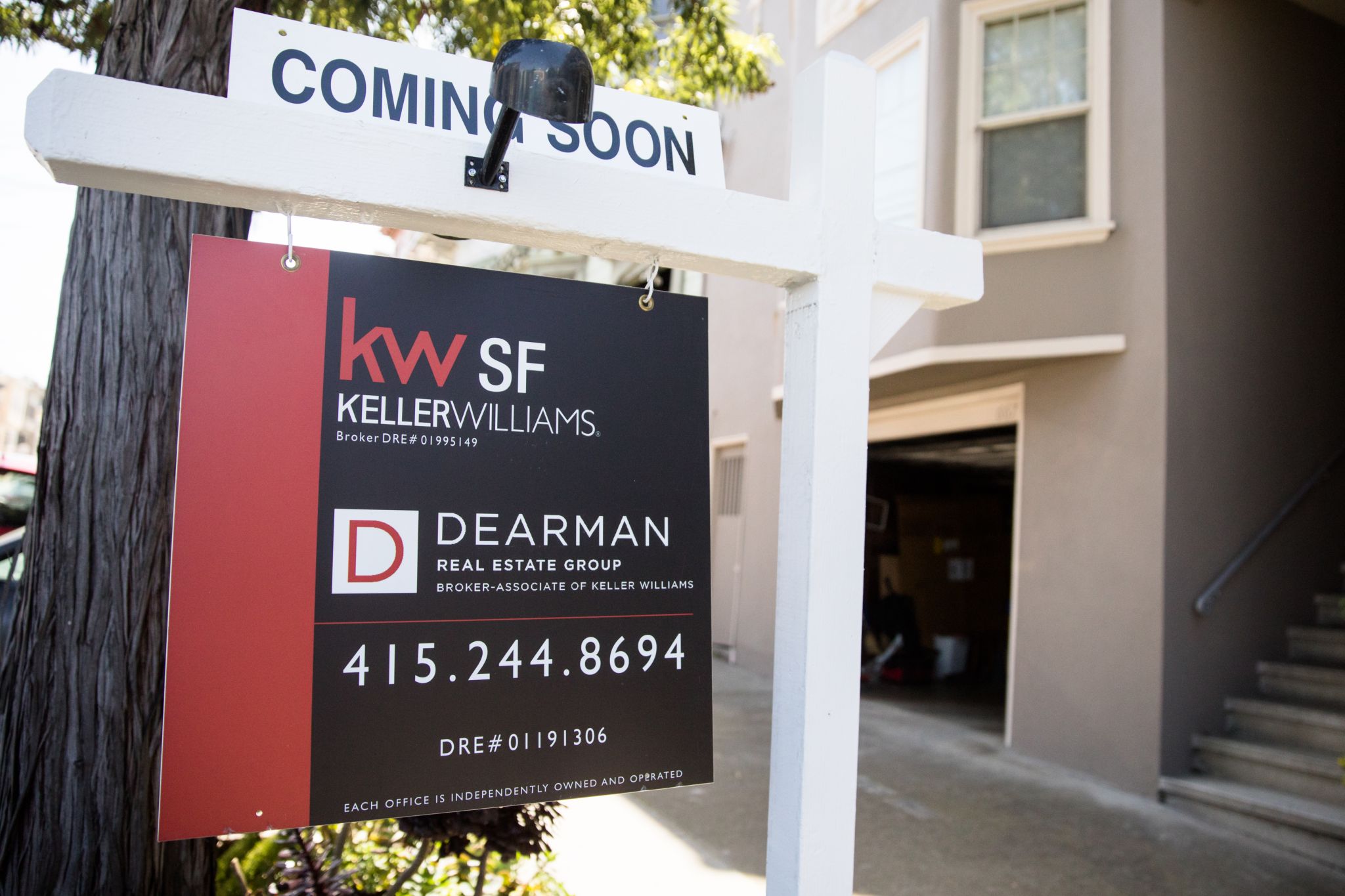 Paying more than $1 million for a home in the Bay Area isn’t surprising. Home prices have grown so much in recent years, it seems almost more uncommon to pay less than that.

While the rest of the country gawks at such high prices, the median home price in the Bay Area hit $1.33 million in April 2021 according to the California Association of Realtors, up more than 8% from the previous month and more than 35% from the previous year. So it’s also not surprising that San Jose and San Francisco topped the list of the U.S. metros with the most homes valued over $1 million.

A recent LendingTree study analyzing census data found that 47.29% of homes in the San Jose metro are valued at $1 million or more, making it the metro area with the largest share of million-dollar homes. Out of 372,659 total housing units, 176,243 were valued at or above $1 million.

The four locations with the highest percentage of million-dollar homes are all in California — San Diego metropolitan came in fourth.

Only 4.27% of the owner-occupied homes in the nation’s 50 largest metros are valued at $1 million or more, which is a reminder that million-dollar homes aren’t that common in most cities. Buffalo, N.Y. had the smallest share of million-dollar homes, with just 0.54%. Cleveland and Pittsburgh round out the bottom three.

Helene Thiesen was one of 22 Inuiit children separated from their families in Greenland 70 years ago. Editor’s note: This story is part of CNN’s … END_OF_DOCUMENT_TOKEN_TO_BE_REPLACED