It was offered at auction, and a bidding war broke out. The winning bid was $126 million, in addition to a 12% auction fee, amounting to a price of over $141 million.

If it closes at that amount, it could set a record for a luxury home sold at auction. Aaron Kirman of Aaron Kirman Group at Compass, and Branden and Rayni Williams of Williams & Williams at The Beverly Hills Estates represented the listing. Concierge Auctions managed the auction.

“’The One’ had the most impressive marketing campaign, that received global exposure. We’ve toured more than 42 qualified, ultra-high-net-worth individuals since launching the sales efforts,” Kirman said in a statement. “There’s still a lot of work to do, and now it’s in the hands of the bankruptcy courts to move the sale forward.”

Here are some notable numbers.

After the hammer fell, the winner was revealed to be Fashion Nova CEO Richard Saghian, the L.A. Times reported.

However, his deal isn’t done. He’ll need to jump through some more financial hoops before receiving the keys to the palatial spread.

The bidder is subject to the approval of a bankruptcy court, scheduled for later this month. If the winning bid fails to close the deal, a backup bid will be considered.

The real estate developer Nile Niami bought the coveted parcel of land in 2012 for $28 million.

He then commissioned the custom spec home, with a proposed price tag of a half-billion dollars. It was a decade in the making, and the construction process required some 600 workers.

Yet despite all the work done and dollars spent, the home remains unfinished. It still hasn’t received a crucial certificate of occupancy from the county.

The home’s completion and any associated costs will be up to the new owner to settle.

After a decade of hype, the supersized property finally landed on the market earlier this year, billed as the most expensive home in the country.

When no one jumped at the stratospheric price tag, the property headed to auction.

While $141 million is an eye-popping number, it’s less than half of the most recent list price, and well below the $500 million once touted.

The original owner and developer, Nile Niami, no longer owns the home. He’s said to still owe millions on the property.

Debt on the home is reportedly upward of $190 million, which means that the winning bid wouldn’t even cover what’s owed.

At that size, it’s the largest residence in Los Angeles, and it’s being delivered completely furnished. That helps for a residence with 21 bedrooms, seven half-bathrooms, and 42 full bathrooms. 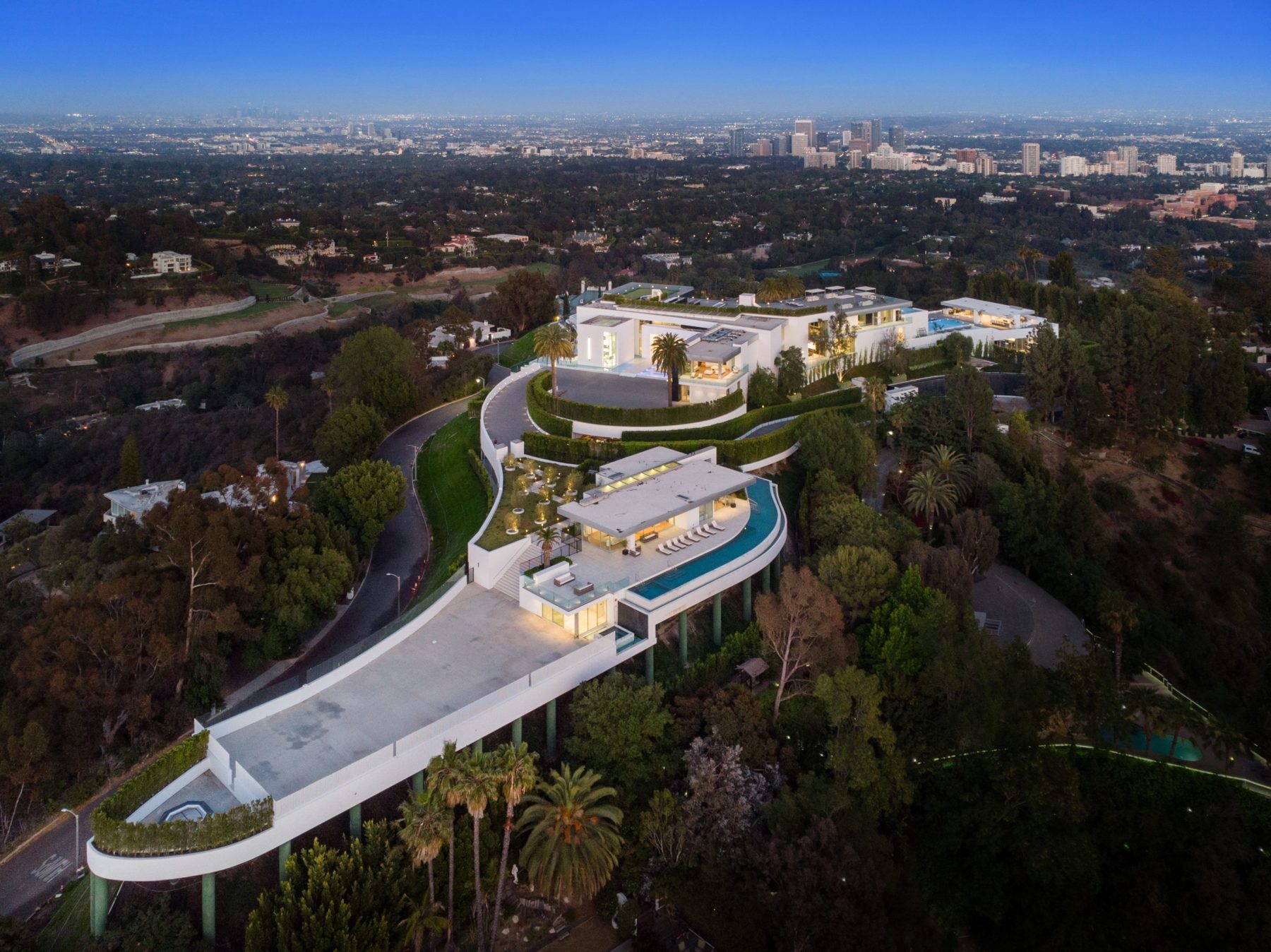 The One (Marc Angeles) 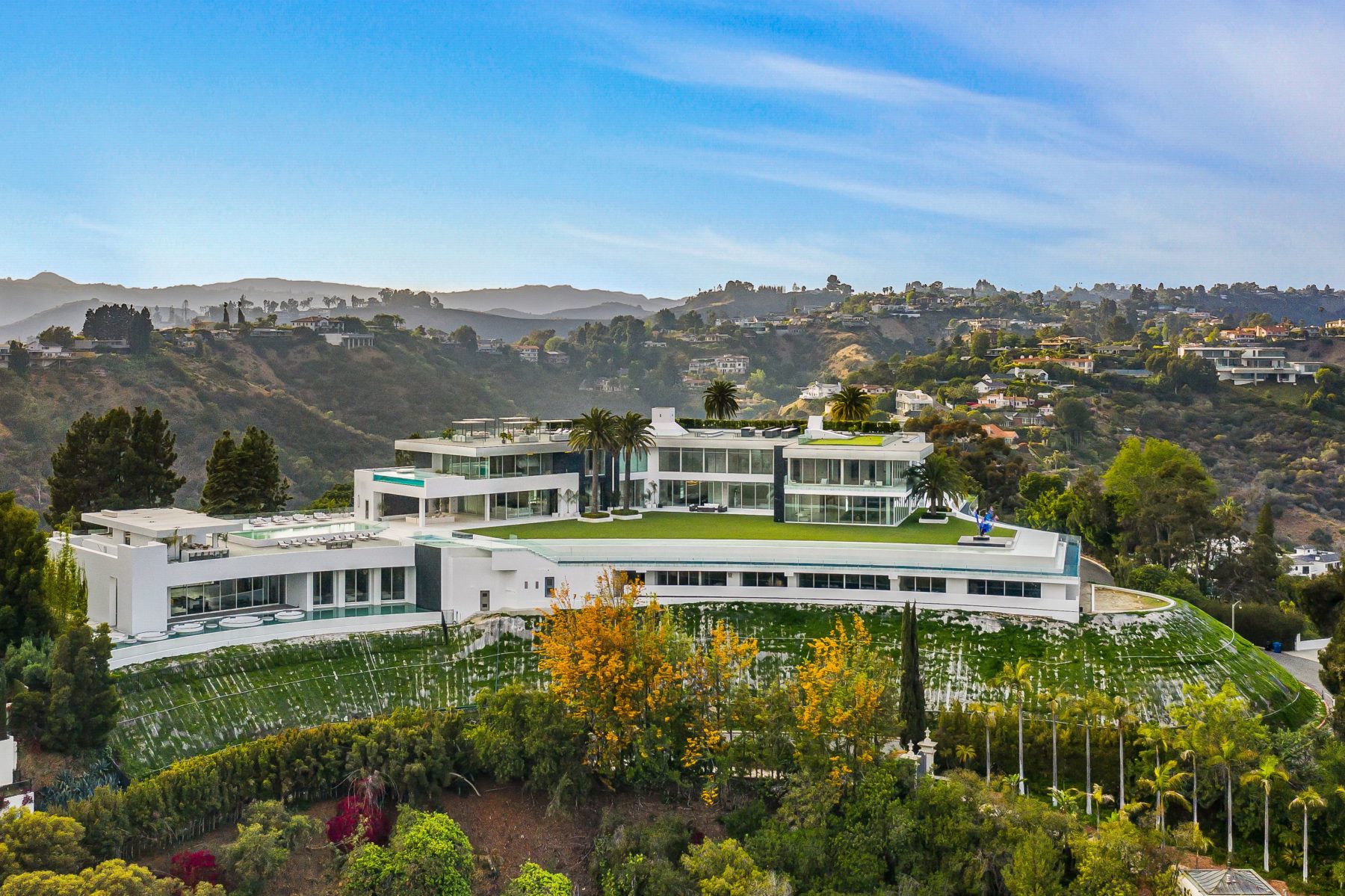 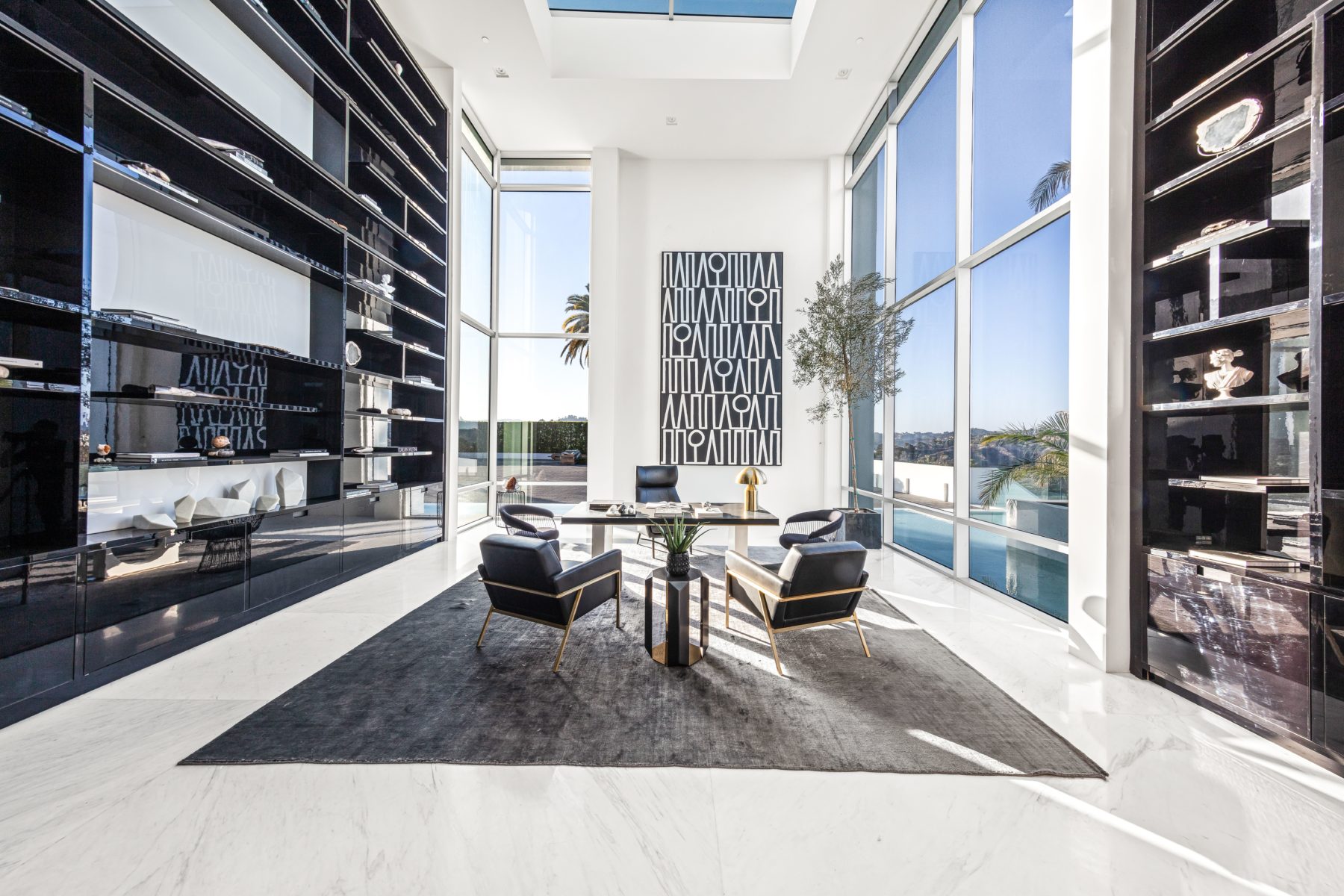 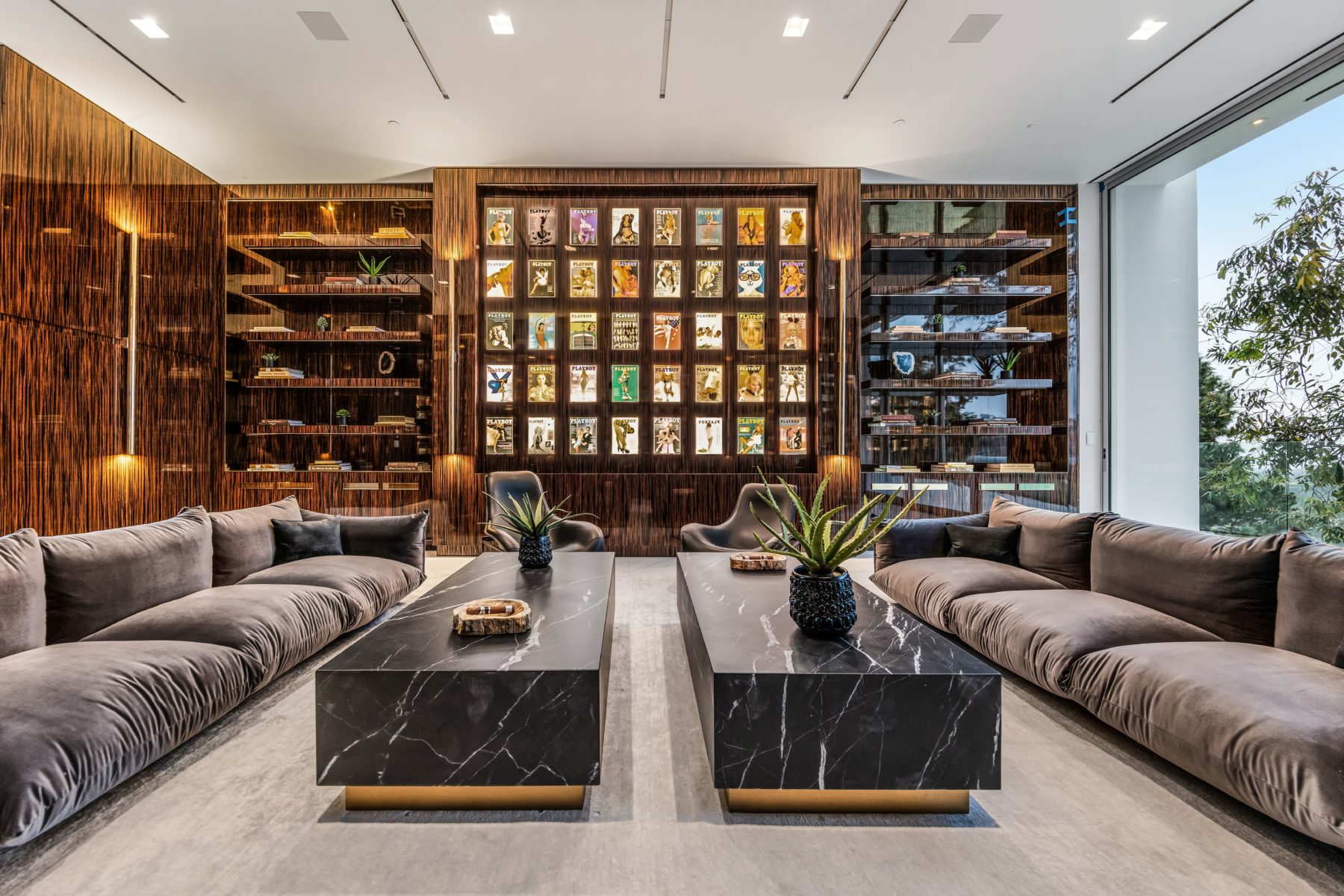 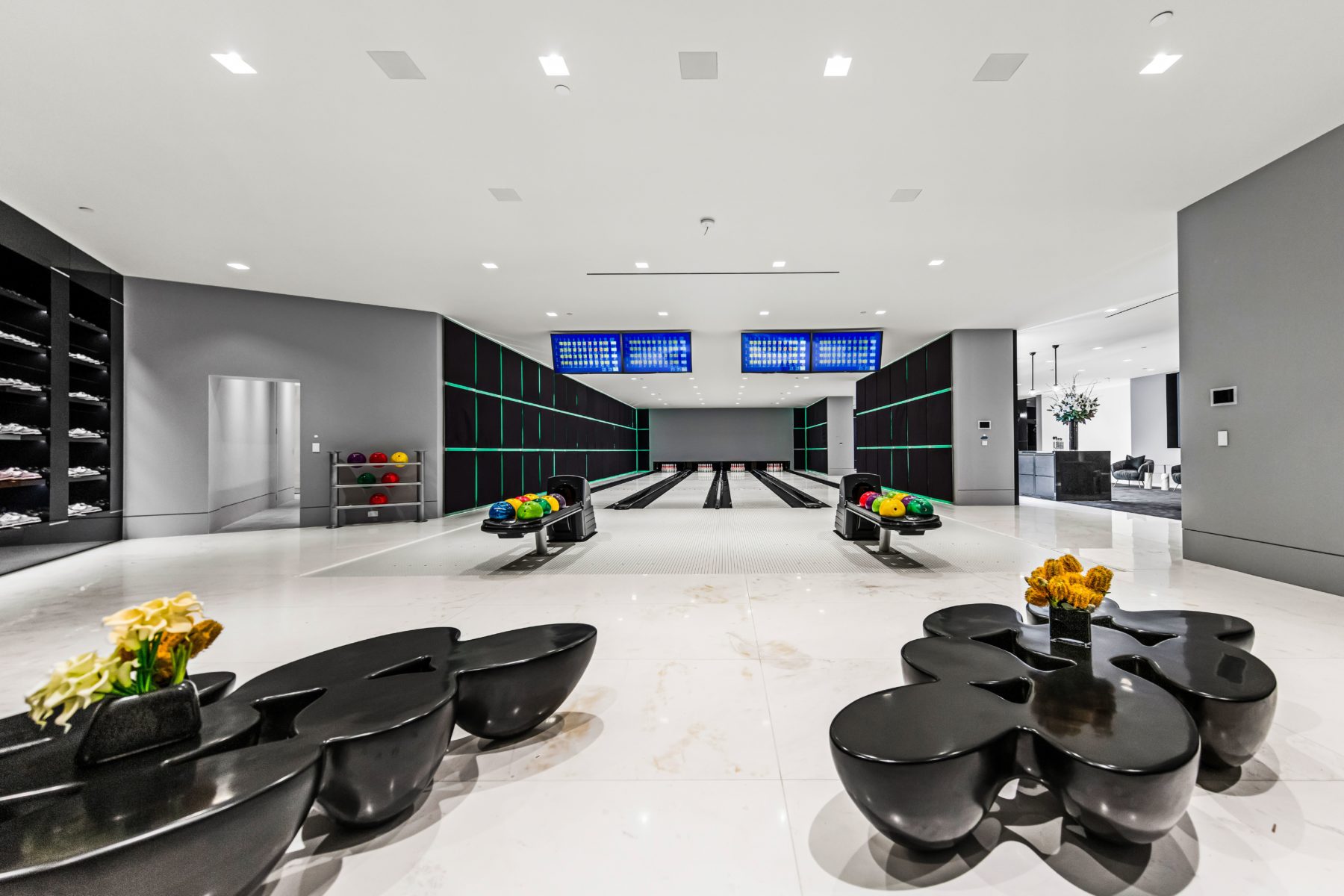 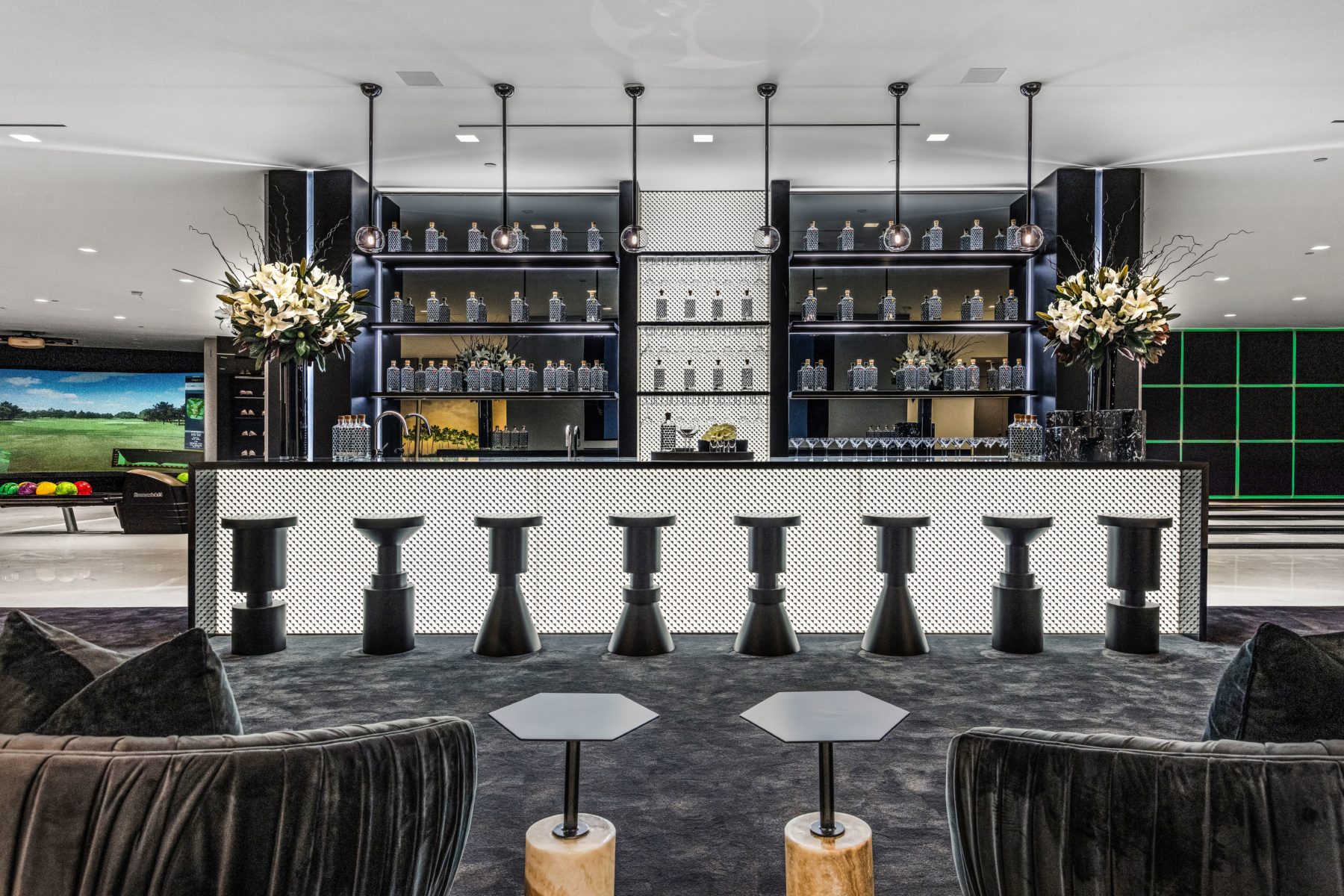 sold at auction as a high-dollar bankruptcy sale.

He cited the nearly 4 acres of prime property, along with a brand-new residence, and told us, “$141 million was definitely a good value for that property.”

Marguleas also notes that even if the buyer has to spend “a little to finish it,” it still means acquiring a uniquely large slice of L.A.

But first, the winner has to get the deal done.

“He’s the winning bidder. He’s secured the property. The question now is if he can close the sale,” he adds.

‘The One’ simply stands alone

“Because ‘The One’ is so unique and over 100,000 square feet of house, it means the market is stronger than ever,” says Myra Nourmand, principal and luxury real estate agent at Nourmand & Associates. “There are still high-end buyers looking for big homes with great views.”

Nourmand adds, “This is probably the most square footage I’ve seen in a private residence—ever. It is not a comparable, it’s a one and only, and that’s why it’s called ‘The One.’”

The post Was $141M the Right Price for ‘The One’? The Numbers Behind the Sale appeared first on Real Estate News & Insights | realtor.com®.

Listed on April 21 for $2,395,000 with Adam Weissman of Coldwell Banker Bain of Lake Union, the gorgeous four-bedroom brick home was sold on May 6 for … END_OF_DOCUMENT_TOKEN_TO_BE_REPLACED