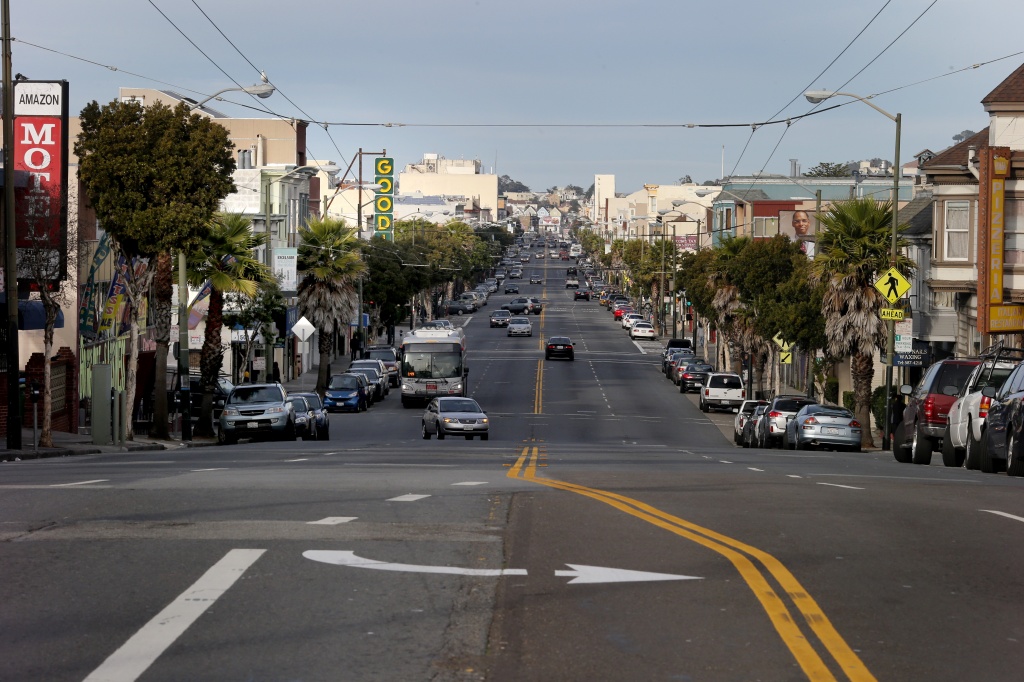 Things we love about San Francisco: burritos, partying in parks, the fog, and everyone’s favorite pastime — discussing the price of rent!

The rental market has been surging back in the past few weeks and so too has the creativity of landlords. This place, for example, which was posted on Twitter, has a shower in the bedroom. There are a number of reasons this should be discussed. The main one being that no one should have to live like this. Especially not for $1400 per month.

Losing my mind over this SF studio apartment with a shower just shoved into a corner of a carpeted room?? pic.twitter.com/DlYQtMJzMG

Don’t worry, it’s not all bad news. The Facebook posting for this rental, which indicates it is somewhere near the Daly City border, shows there is a toilet, washing machine and dryer on the premises, room for a couch and a bed (and the shower) in the main room, as well as a dining room that is connected to the kitchen with a refrigerator and microwave. To be completely honest, many people would be privileged to have these amenities in their apartment. It’s just hard to get over the fact that a shower is nuzzled into the corner of the same room where the bed will be.

With rent prices increasing by the day, however, it is important to know about the COVID-19 emergency tenant protections that were put in place in the state of California. SB-91, which went into effect on January 29 of this year, states that a landlord cannot evict a tenant if they were unable to pay rent between March 1, 2020 – June 30, 2021. The SF.gov website notes, though, “rent is still owed – it has not been forgiven or cancelled.” Tenants soon need to repay 25% of the rent from September 2020 through June 2021, either in a lump sum or in parts.

There is no rent relief after June 30, but the state government is working to extend tenant protections.

In all seriousness, though, landlords, who are people too, are allowed to post their apartments at whatever price they choose. Especially after a year where they, perhaps, lost money in their investment. In San Francisco, one of the most expensive places in the world, someone will pay for it.

Alas, such is the lifestyle of San Francisco. Overpay for an apartment and live to tell your friends about it. Might as well invite them over for a shower in your bed-shower-room since you have it.

The Mississippi River town of Ste. Genevieve, MO, might be the ideal spot for a buyer in search of a refreshing idea.This mixed-use structure on the … END_OF_DOCUMENT_TOKEN_TO_BE_REPLACED

More From ForbesJan 26, 2022,09:00am ESTCompany Named For Jetsons Son Unveils Autonomous Cargo EVTOL Drone Of The Near … END_OF_DOCUMENT_TOKEN_TO_BE_REPLACED

The prison in Hasaka where thousands of Islamic State fighters are held, in 2019.Credit...Ivor Prickett for The New York TimesThe prison at the center … END_OF_DOCUMENT_TOKEN_TO_BE_REPLACED