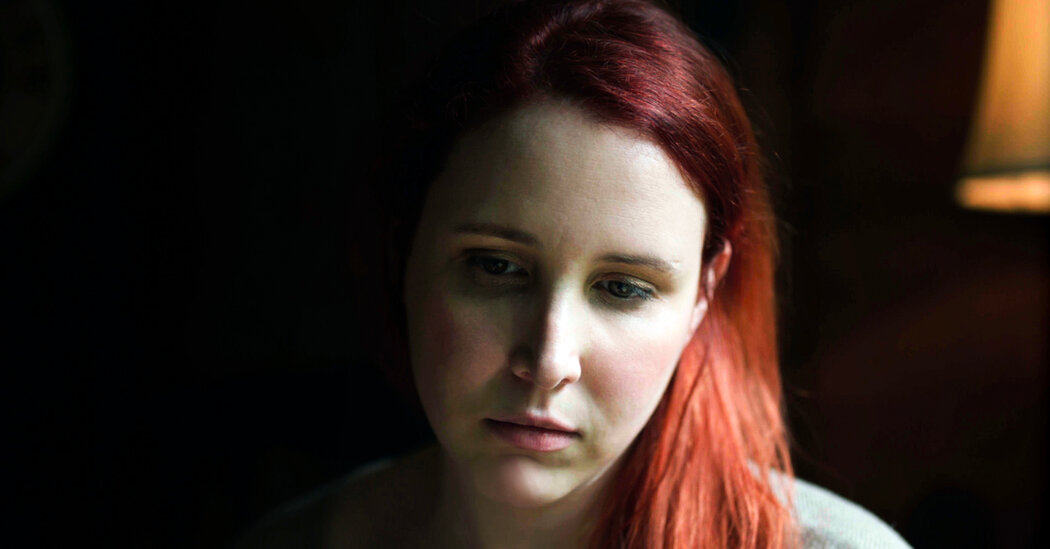 The final installment of “Allen v. Farrow,” an HBO documentary series examining Dylan Farrow’s sexual abuse allegations against her adopted father, Woody Allen, covers the years from 1993, when a state’s attorney declined to prosecute the filmmaker, to the present.

The previous three episodes explored what Ms. Farrow says happened on Aug. 4, 1992, when she was 7 years old — that her father sexually assaulted her in the attic of the family’s Connecticut country home. The filmmakers combed through police and court documents, scrutinized the integrity of the investigations into her accusation and sought expert analysis of video footage of young Dylan telling her mother what happened.

Hollywood to be associated with him after the #MeToo Movement.

The episode begins on Sept. 24, 1993. That day, Frank Maco, a Connecticut state’s attorney, announced that although he had “probable cause” to prosecute Mr. Allen, he had decided he would not press charges to spare Ms. Farrow the potential trauma of a trial.

Mr. Maco, who was interviewed extensively for the documentary, says that earlier that month in 1993, he had met with young Dylan in his office, with toys in the room and a female state trooper there. When Mr. Maco asked about her father, he said, she froze up and would not respond.

“The strongest proponents for prosecution just looked at me, and we all shrugged our shoulders,” Mr. Maco said. “We weren’t going anywhere with this child.”

appeared in The New York Times columnist Nicholas Kristof’s blog. (Mr. Farrow, who helped his sister publish the open letter, said that after another newspaper declined to print the account, he took it to Mr. Kristof, a family friend.) Mr. Allen later published an Op-Ed in The Times denying his daughter’s allegations.

For two decades, Ms. Farrow says, she felt isolated and alone because of her experience. After publishing her letter, she received an outpouring of messages from people she knew sharing their own experiences with sexual abuse.

Still, many Hollywood actors remained loyal to Mr. Allen despite the accusations, and his star power and industry reputation remained mostly intact.

Four days after Ms. Farrow’s letter was published, her brother Moses Farrow told People Magazine that she was never molested. He also said that Mia Farrow coached the children to hate Mr. Allen and that she often hit him as a child. When Dylan Farrow learned what her brother said, she burst into tears, saying, “It was like I had been told that this person that I knew and loved and trusted was gone.”

In interviews with the filmmakers, Ronan Farrow along with two more siblings, Fletcher Previn and Daisy Previn, say that the abuse allegations against their mother were untrue.

In 2018, Moses Farrow followed up with a blog post that continued to dispute his sister’s account of sexual abuse. He targeted a specific detail of her story, which she had included in The Times letter: that while Mr. Allen sexually assaulted her, she remembers focusing on her brother’s electric train set, which had been traveling in circles around the attic. Mr. Farrow said that there was no electric train set in the attic. In Mr. Allen’s recent memoir, “Apropos of Nothing,” he also disputed that detail, calling it a “fresh creative touch.”

But, according to police documents, the detectives investigating the alleged assault did find a train set in the attic. A detailed drawing from 1992, which is shown in the episode, includes an object labeled “toy train track” in the attic crawl space.

This episode captures Ms. Farrow’s adult life, 28 years after she says her father assaulted her. It shows her husband, Sean, whom she met on a dating site linked to The Onion, and Ms. Farrow, now 35, playing with their young daughter.

At one point, Mia Farrow asks her daughter, “Do you ever feel angry at me?” referring to her choice to bring Mr. Allen into the family. In response, Dylan Farrow says that, first and foremost, she was glad that her mother believed her account of that day in 1992, saying, “You were there when it mattered.”

Another scene in the episode shows Mr. Maco, the state’s attorney, meeting with Ms. Farrow — their first encounter since 1993.

Mr. Maco said that he told Mia Farrow that when her daughter becomes an adult, he would be happy to answer any questions. That opportunity came last fall — and the documentary team recorded their conversation.

DALLAS — The rollback of abortion rights has been received by many American women with a sense of shock and fear, and warnings about an ominous … END_OF_DOCUMENT_TOKEN_TO_BE_REPLACED

The poshest place in California's Coachella Valley is The Madison Club. This exclusive gated community in La Quinta is where A-listers and tycoons … END_OF_DOCUMENT_TOKEN_TO_BE_REPLACED