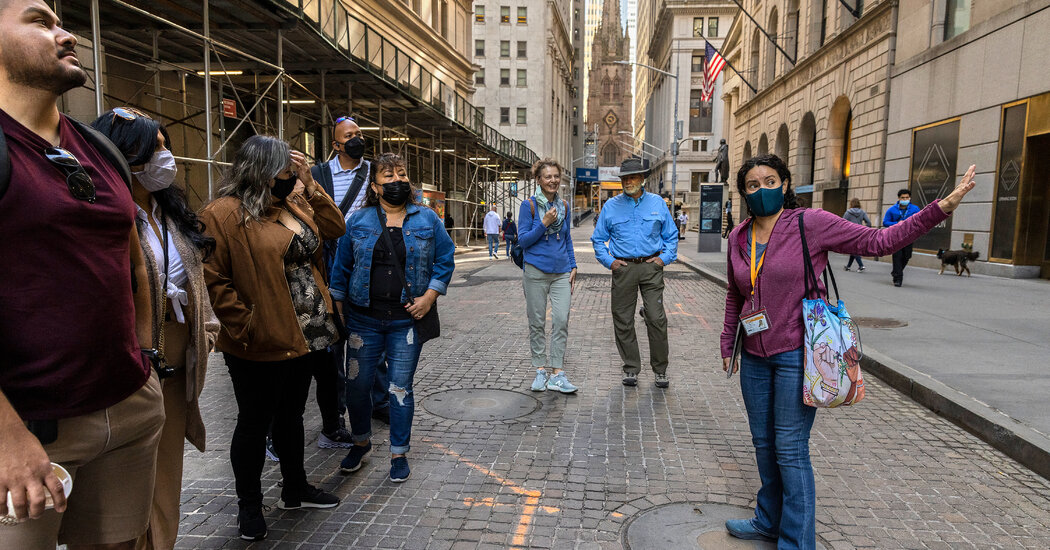 In Minnesota, the statewide mask mandate is over. But in Minneapolis, the state’s largest city, face coverings are still required.

In Michigan, Kentucky and Oregon, governors said fully vaccinated people would be able to go out maskless. But in New York, New Jersey and California, mask mandates remained in force for everyone at least for now.

And in Kansas City, Mo., Mayor Quinton Lucas in a matter of about seven hours said he would not change his mask order, then that he would think about it, then that he was getting rid of it altogether because there was no good way to know who was fully vaccinated and who was not.

“While I understand the C.D.C.’s theory that they could just create a rule that says vaccinated folks go anywhere without a mask, and everybody else who’s unvaccinated will follow it, I don’t know if that’s the type of rule that was written in coordination with anyone who has been a governor or a mayor over the last 14 months,” said Mr. Lucas, a Democrat.

free fully vaccinated people from its mask guidance in most indoor and outdoor settings set off a scramble on Friday across the country to update local rules and redefine social norms.

Major corporations and local shopkeepers weighed whether to take down “masks-required” signs on their doors. People heading to the office or coffee shop or grocery store had to navigate rapidly shifting scientific advice and government restrictions. And surprised state and local officials, including some who withstood months of protests and lawsuits to keep mask orders in place, said they needed time to evaluate the new federal guidance.

“We’ve just learned of that prospective determination while we’re on the stage,” Stefan Pryor, the Rhode Island secretary of commerce, said during a news conference on Thursday shortly after the C.D.C. released its new guidance. “But as of now, yes, mask-wearing will be required.”

For more than a year, masking had been urged by public health experts, a key to stopping the airborne spread of the coronavirus. Some places allowed their mask requirements to expire months ago, but face coverings remained mandatory in some form in more than 20 states, as well as many cities and counties. Just a few weeks ago, the C.D.C. said fully vaccinated Americans could usually forego masks outdoors, but should continue wearing them in public spaces indoors.

The agency changed course on Thursday, saying people who were at least two weeks past their final dose of a vaccine could safely go most places, both indoors and outdoors, without a mask. The C.D.C. said everyone should still wear a mask in certain settings, including health care facilities, on public transportation and on flights.

that a mask mandate on the House floor would remain in place. And in Nevada, the state’s Gaming Control Board said it would leave mask rules up to individual businesses, and that it was “not practical for the Board to attempt to enforce a mask mandate tethered to an individual’s vaccination status.”

It’s a property that offers a unique open floor plan—plus a hot tub with a view.“It was a Methodist church located in a historic little area of St. … END_OF_DOCUMENT_TOKEN_TO_BE_REPLACED