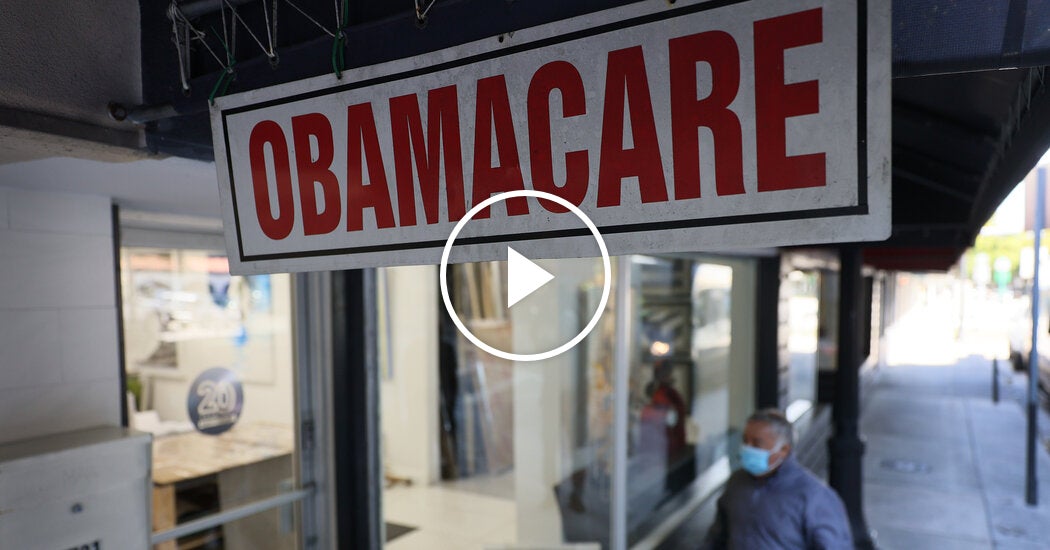 President Biden said on Tuesday, the 11th anniversary of the Affordable Care Act, that Americans who need health insurance would have until Aug. 15 to sign up through Healthcare.gov.

Eleven years ago today, President Obama signed into law the Affordable Care Act, a historic achievement that would not have been possible but for the vision and determination of one of the most successful presidents in recent American history, Barack Obama. If you enroll in Obamacare, you’re going to save an average of $50 a month, $600 a year by the reduction in payments. For millions who are out of work and have no coverage, thanks to this law, there’s an Obamacare plan that most folks can get with $0 premiums. We’re also making it easy, easier to sign up for Obamacare. We’ve opened Healthcare.gov for special enrollments on Feb. 15. In the first two weeks alone, more than 200,000 Americans gained coverage. Today, I’m pleased to announce we’ve extended that period to run through Aug. 15. With the American Rescue Plan, and the Affordable Care Act, millions of families will be able to sleep a little more soundly at night because they don’t have to worry about losing everything if they get sick. 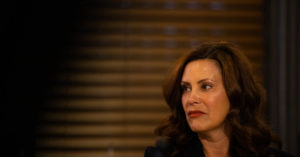 GRAND RAPIDS, Mich. — Four months after one of the most closely watched domestic terrorism trials in recent history ended with zero convictions, … END_OF_DOCUMENT_TOKEN_TO_BE_REPLACED

Phil Shell loves the Bay Area and its real estate market. He’s been building his career here as an agent over the past eight years, but even he hasn’t … END_OF_DOCUMENT_TOKEN_TO_BE_REPLACED