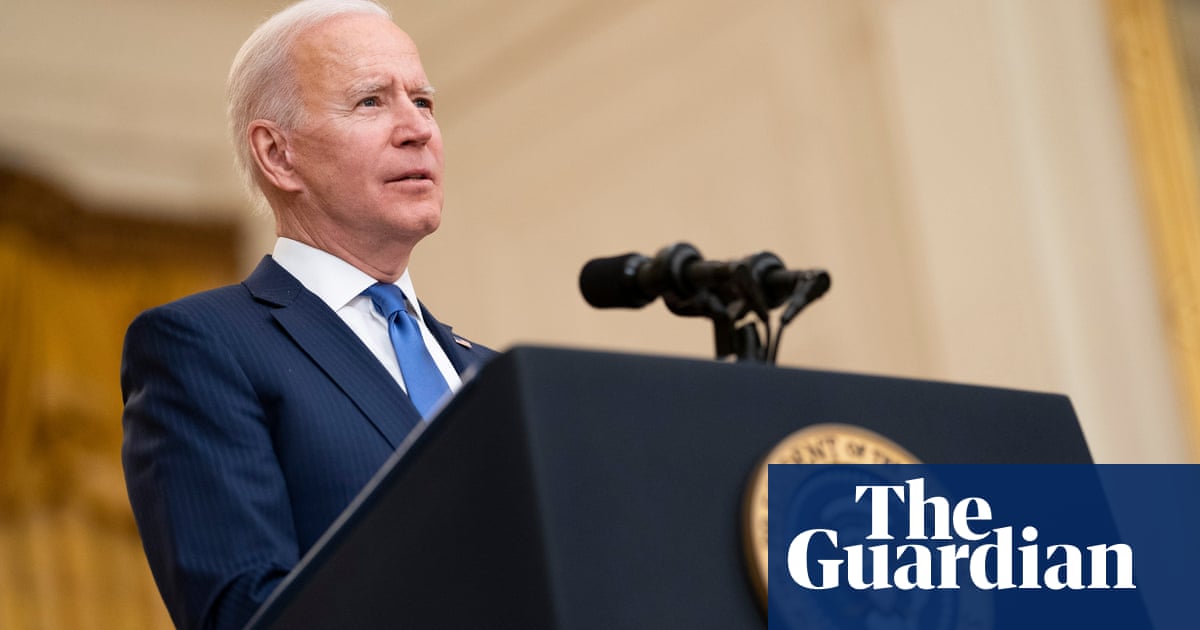 Joe Biden on Monday pledged to tackle what he called the “scourge” of sexual assault in the US military while also ordering a review of rules from Donald Trump’s administration dealing with such crimes on college campuses.

Biden, the US president, and his vice-president, Kamala Harris, both spoke from the White House on Monday to mark International Women’s Day.

The president spoke about what the US can do to make sure that all women are fully supported and respected in their careers within the US military, from fair promotions, to making sure women’s careers do not suffer when they have children, to ensuring that the military supplies “body armor that fits women properly”.

He added: “This is going to be an all-hands-on-deck effort to end the scourge of sexual assault in the military.”

And in a first step toward reversing a contentious Trump administration policy, Biden ordered his administration to review federal rules guiding colleges in their handling of campus sexual assaults.

Biden directed the education department to examine rules that the Trump administration issued around title IX, the federal law that forbids sex discrimination in education.

Biden directed the agency to “consider suspending, revising or rescinding” any policies that fail to protect students.

“The policy of this administration is that every individual, every student is entitled to a fair education – free of sexual violence – and that all involved have access to a fair process,” Jennifer Klein, co-chair and executive director of the gender policy council, told reporters at a White House briefing.

Donald Trump’s education secretary, Betsy DeVos, made sweeping changes to the way colleges respond to sexual harassment and assault, with provisions that bolster the rights of the accused and narrow the scope of cases schools are required to address.

Civil rights groups say DeVos’s policy has had a chilling effect on the reporting of sexual assaults, and also pushback from colleges that say the rules are overly prescriptive and burdensome to follow.

“This is an important step,” said Shiwali Patel, senior counsel at the National Women’s Law Center. “The title IX rules changes that took place under the Trump administration are incredibly harmful, and they’re still in effect.”

Kohl's announced Friday that it is terminating talks to sell its business, saying that retail environment has significantly deteriorated since the … END_OF_DOCUMENT_TOKEN_TO_BE_REPLACED