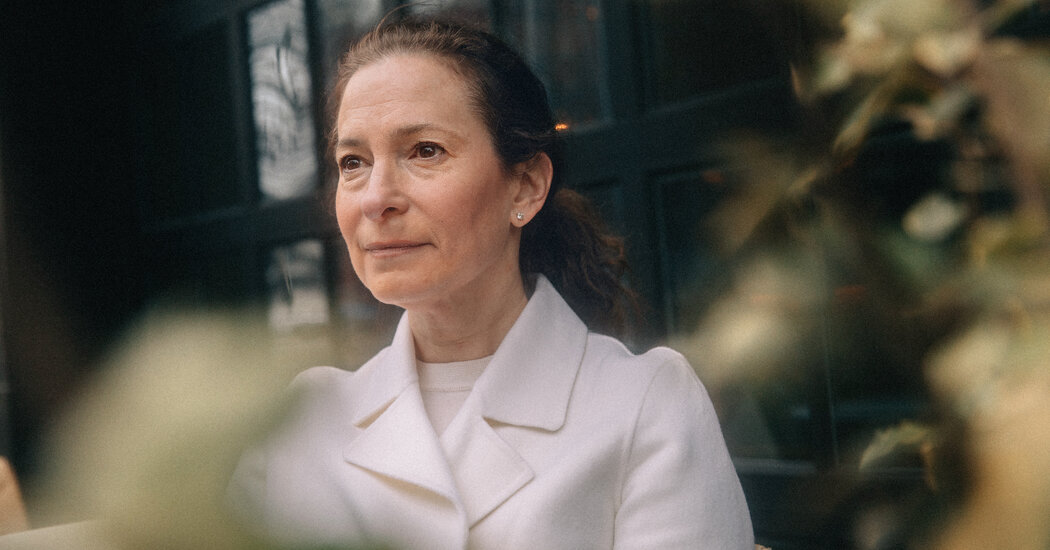 “The council is an absolutely critical first step.”

President Biden will sign an executive order on Monday — International Women’s Day — establishing a Gender Policy Council in the White House that will seek to advance gender equality in both domestic and foreign policy across government. The council will report directly to the president, making it the most powerful body of its kind to date.

Amid the coronavirus pandemic and an economic downturn, the Gender Policy Council will play a critical role in pushing forward Mr. Biden’s agenda, signifying a sharp departure from the past four years when the Trump administration effectively sidelined women’s issues.

Leading the effort will be two co-chairs: Jennifer Klein, who served as a senior adviser to Hillary Clinton when she was first lady and secretary of state; and Julissa Reynoso, who served as ambassador to Uruguay during the Obama administration.

the first interview that she and Ms. Reynoso had given since being appointed as co-chairs. “It’s a plan to take a governmentwide approach to gender equity and equality.”

Almost every cabinet secretary will be required to participate with the council, signaling that the council’s work is of top priority for every federal agency and that it will touch on many issues like national security, health care and economics.

The secretaries will also be required to designate a senior official within their agencies who will collaborate directly with the council to advance gender equity work, both on their teams and when crafting new policies.

“Part of the thinking is to have senior officials who can oversee each respective agency’s work towards advancing gender equity and equality,” Ms. Reynoso said in the interview.

a phone interview last month. “It sends a very clear policy message to the rest of government that there is going to be constant attention paid to how important it is to integrate the kinds of concerns women are facing, especially post-pandemic.”

Biden administration, the council has its roots in eras past, with the first such council established in the Clinton administration. Every Democratic president since has established his own version of the council, though previous iterations have not had much authority. Republican presidents, including Donald J. Trump, have quietly disbanded them.

Mr. Biden’s executive order says that the council is required to submit a governmentwide strategy to tackle, among other matters, systemic gender-based discrimination, sexual assault and harassment, and the gender wage gap, according to administration officials. It also requires the council to submit annual progress reports.

In addition, the council will analyze through a gender lens existing policies and programs, like the impact of budget decisions on women and L.G.B.T.Q. people. It will also focus on workplace policies for female employees within the federal government, aiming to serve as a model so others employers across the country will do the same.

An affordable center-chimney Colonial in Glastonbury, CT, is the oldest property to hit the market this week on Realtor.com®.Offered at a steep … END_OF_DOCUMENT_TOKEN_TO_BE_REPLACED

Nissan was one of the early pioneers of the electric car. The Leaf has now sold over 600,000 units worldwide since its launch in 2011 and is still … END_OF_DOCUMENT_TOKEN_TO_BE_REPLACED

RUDNE, Ukraine — Yurii Brukhal, an electrician by trade, didn’t have a very dangerous role when he volunteered for Ukraine’s territorial defense … END_OF_DOCUMENT_TOKEN_TO_BE_REPLACED