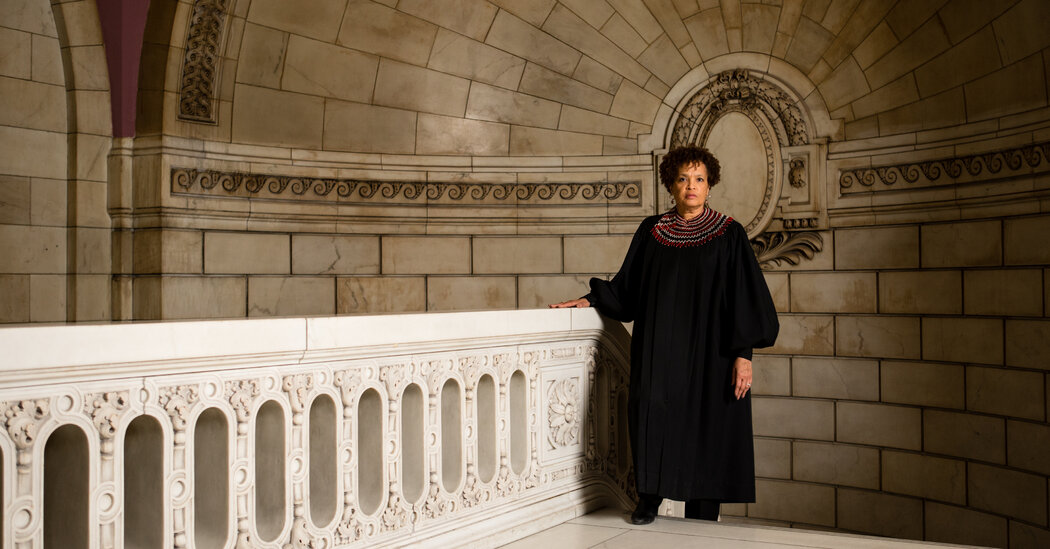 In the hours following the announcement that Justice Stephen G. Breyer would be retiring, Angela Groves, a civil rights attorney in Washington, and her mother, Emanuella Groves, an appellate judge in Ohio, feverishly exchanged text messages about the Supreme Court opening.

Although the two hadn’t had time to speak at length — they were planning to have a long discussion this weekend — they sent each other links to articles about potential nominees.

“When Barack Hussein Obama was elected, that seemed impossible,” said Judge Groves, 63. “I think it will be someone probably in their late 40s who hopefully will have a track record of revealing a problem, educating others, have the courage to say no and be able to do it artfully, so we can begin to shift the needle to improve the administration of justice.”

The younger Ms. Groves, 32, credited her parents, both of whom were lawyers, with teaching her about social justice and planting the seed that she could follow in their career footsteps. She attended law school at New York University, where she was one of about 60 Black students.

That experience was in stark contrast to that of her mother, who was elected to the Eighth District Court of Appeals in Ohio in 2020 after serving as a trial judge in the Cleveland Municipal Court for 18 years. When she was studying at Case Western Reserve School of Law in Cleveland in the late 1970s, she was one of fewer than a dozen Black students, and among only a handful of Black women. She hadn’t grown up around any lawyers and never imagined she would become a judge.

“I didn’t think it was within my reach,” she said, adding that her husband, whom she met in law school, had championed her throughout her career. During law school, she was neighbors with Sara J. Harper, a former prosecutor and appellate judge who was the first African American woman to graduate from Case Western’s law school. But if only she had known more Black women practicing law, Judge Groves said of her university days.

The younger Ms. Groves said that it was also important to her that the new justice, as a Democratic appointee, would be liberal.

Lil Wayne has just listed his modern megamansion in Miami Beach for an equally mega sum of $29.5 million.The rapper (whose legal name is Dwayne … END_OF_DOCUMENT_TOKEN_TO_BE_REPLACED