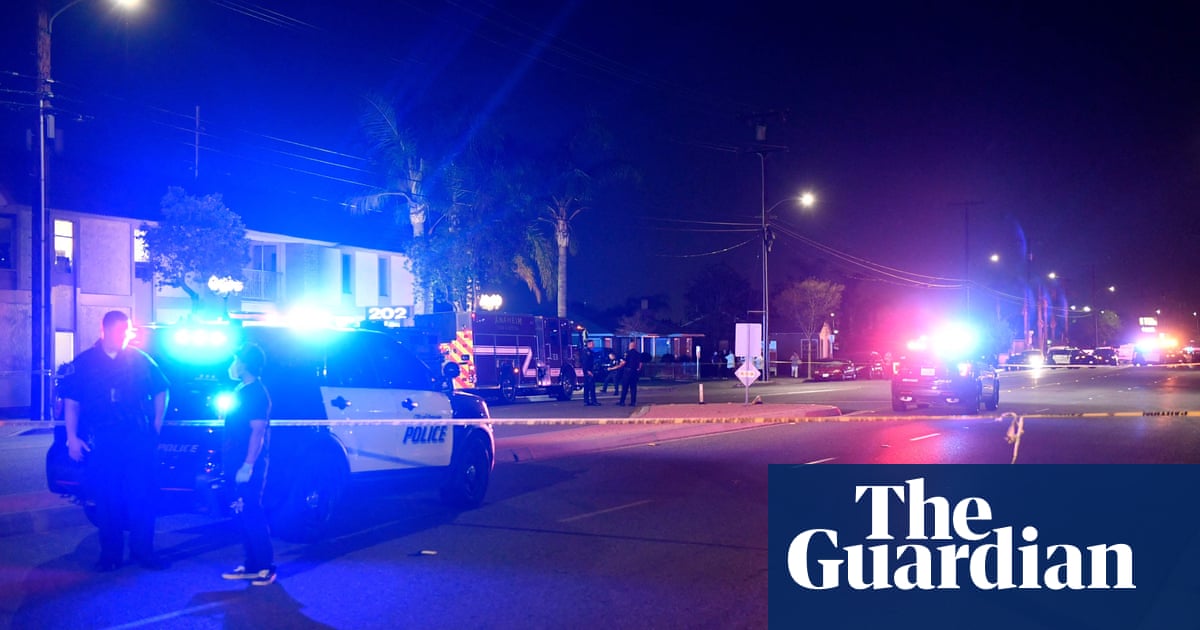 Four people, including a child, have been killed and a fifth person injured in a shooting at a southern California office building, with the suspected shooter wounded by police.

It happened at around 5.30pm on Wednesday at a two-storey office building in Orange, south of Los Angeles.

Police Lt Jennifer Amat said shots were being fired when officers arrived and police shot the suspect, who was taken to the hospital in unknown condition.

Amat said the victims also included one person who was wounded. Other details were unclear, including a motive for the attack.

“Officers arrived as shots were being fired and located multiple victims at the scene including fatalities. An officer-involved shooting occurred,” said the Facebook post, which was filed shortly after 7 pm. “The situation has been stabilized and there is no threat to the public.”

AUSTIN, Texas--(BUSINESS WIRE)--As the first multifamily management company to be recognized in the Public Relations and Marketing Excellence Awards, … END_OF_DOCUMENT_TOKEN_TO_BE_REPLACED

There have been whispers of cooling housing and rental prices in the San Francisco Bay Area, but that hasn't yet translated into practical, noticeable … END_OF_DOCUMENT_TOKEN_TO_BE_REPLACED

Cars pass in Independence Square at twilight in Kyiv, Ukraine, Monday, Oct. 31, 2022. Rolling ... [+] blackouts are increasing across Ukraine as the … END_OF_DOCUMENT_TOKEN_TO_BE_REPLACED