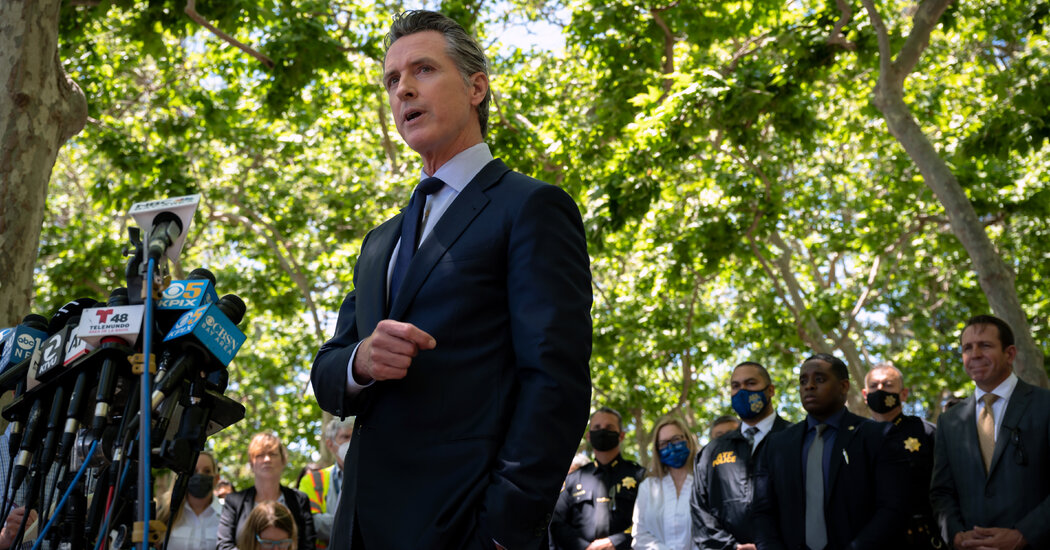 California has some of the most progressive gun laws in the country and is one of two states to receive a full A rating from the Giffords Law Center, which advocates for gun reform. The state requires universal background checks for gun owners and restrictions on the size of magazines, along with other laws that restrict the types of firearms that a person can legally purchase.

But after a mass shooting on Wednesday that claimed nine lives at a San Jose rail yard, politicians including Gov. Gavin Newsom and President Biden urged lawmakers to take further action in legislating firearms. In a statement, Mr. Biden urged Congress to “heed the call of the American people, including the vast majority of gun owners, to help end this epidemic of gun violence.”

It is unclear what type of weapons were used by the gunman, whose body was found at the scene, where he had acquired them, or whether they would have met California’s legal standards. The state bans the possession of assault weapons, with some exceptions, and bans so-called ghost guns, which are typically assembled by an individual and do not contain a serial number.

According to the Giffords Law Center, which also gives an A rating to New Jersey, California has the seventh-lowest rate of gun deaths in the country, and has the most robust system for taking guns from people who are barred from having them. 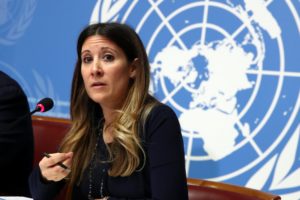 The next Covid-19 variant that will rise to world attention will be more contagious than omicron, but the real question scientists need to answer is … END_OF_DOCUMENT_TOKEN_TO_BE_REPLACED 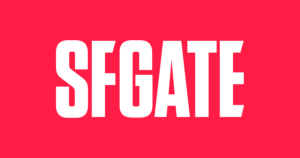 Consumers who resolved to buy a home in 2022 may have been dreaming of a reprieve from ever-climbing home prices, but so far, those dreams aren't … END_OF_DOCUMENT_TOKEN_TO_BE_REPLACED