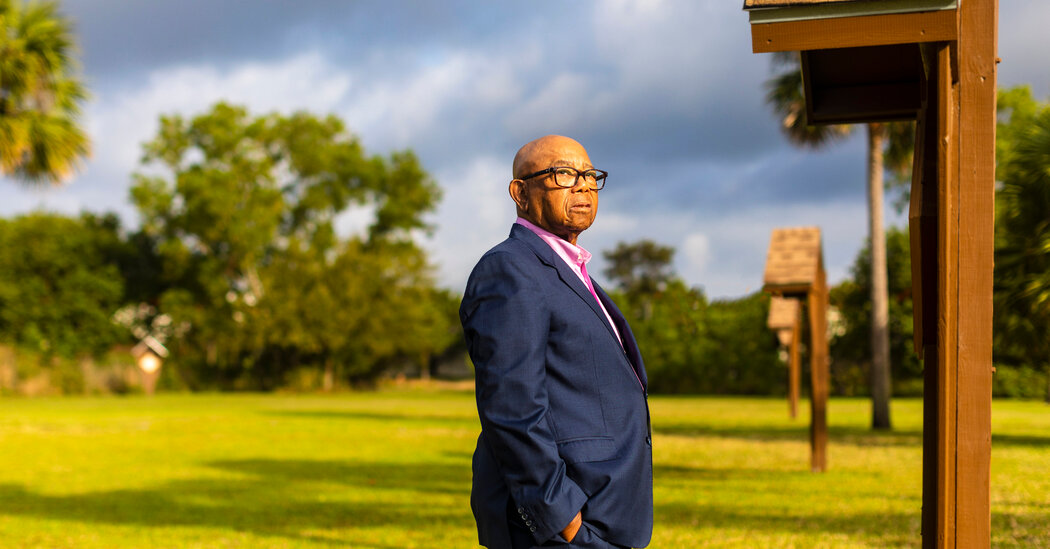 A prominent order of Catholic priests vowed last year to raise $100 million to atone for its participation in the American slave trade. At the time, church leaders and historians said it would be the largest effort by the Roman Catholic Church to make amends for the buying, selling and enslavement of Black people in the United States.

But 16 months later, cash is only trickling in.

The Jesuit priest leading the fund-raising efforts said he had hoped that his order would have secured several multimillion-dollar donations by now, in addition to an initial $15 million investment made by the order. Instead, only about $180,000 in small donations has flowed into the trust the Jesuits created in partnership with a group of descendants whose ancestors were enslaved by the Catholic priests.

Alarmed by the slow pace of fund-raising, the leader of the group of descendants that has partnered with the Jesuits wrote to Rome earlier this month, urging the order’s worldwide leader to ensure that the American priests make good on their promise.

who relied on slave labor and slave sales for more than a century, had discussed plans last year to sell all of their remaining former plantation lands in Maryland, the priests said. They discussed transferring the proceeds, along with a portion of the proceeds of an earlier $57 million plantation sale, to the trust. Money from the trust will flow into a foundation that will finance programs that benefit descendants, including scholarships and money for emergency needs, and promote racial reconciliation projects.

articles in The New York Times that the Jesuits had sold their ancestors to save Georgetown.

The Rev. Timothy P. Kesicki, the former president of the Jesuit conference, who helped to broker that initial agreement between the Jesuits and the group of descendants, said in an interview that he understood their frustrations.

“I had hoped to be further along,” said Father Kesicki, who said he had hoped that the Jesuits would have secured about a third of the $100 million pledge by now for the trust, including the order’s initial investment of $15 million.

Father Kesicki, who now serves as chair of the trust, and others familiar with the Jesuits’ efforts pointed to a number of challenges, including the organizational structure of the order, which requires multiple signoffs from multiple people on significant decisions, and the complexity involved in the land deals.

“But we need to show more growth,” he said, “and that’s a challenge and a pressure that I carry every day.”

Hometown Deli, Paulsboro, N.J.Mike Calia | CNBCThree men were charged with fraud and other crimes in a scheme involving a company that was worth $100 … END_OF_DOCUMENT_TOKEN_TO_BE_REPLACED

The childhood home of "The Morning Show" actor Nestor Carbonell recently hit the market in Greenwich, CT, for $4.4 million.Fans will appreciate that … END_OF_DOCUMENT_TOKEN_TO_BE_REPLACED