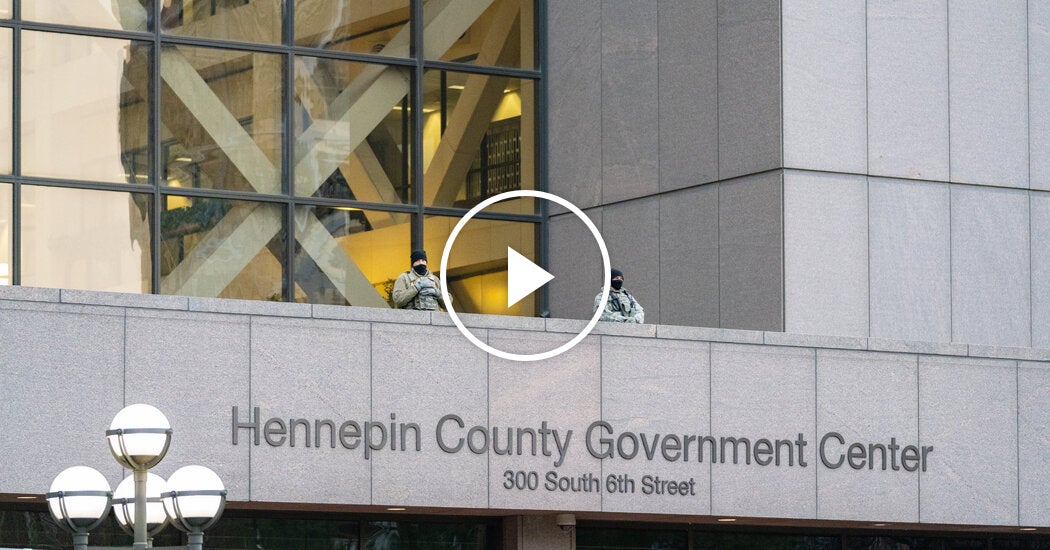 As the trial of Derek Chauvin, the former police officer accused of killing George Floyd, continued on Tuesday in Minneapolis, the prosecution and the defense used witness testimony to focus on how the arrest unfolded.

“So tell the jury what you observed, what you heard, when you stopped to look at what was happening there at the scene.” “I heard George Floyd saying: ‘I can’t breathe. Please get off of me. I can’t breathe.’ He cried for his mom. He was in pain. It seemed like he knew. It seemed like he knew it was over for him. He was terrified.” “He’s not moving!” “You’re a bum, bro. You’re a bum, bro. You’re definitely a bum, bro.” “Check his pulse and tell me what it is.” Tell me what his pulse is right now, I swear to God.” “Bro, he has not moved, not one time.” “In over a minute!” “Why was that important for you, in terms of saying over a minute, were you worried about the length of time that this was going on?” “Yes, because I knew time was running out or that it had already.” “What do you mean by time was running out?” “That he was going to die.” “I identified myself right away because I noticed that he needed medical attention. In my memory, I tried different tactics of calm and reasoning. I tried to be assertive. I pled and was desperate.” “You heard various people calling the officers names, right?” “Yes.” “And the volume of the people in that were bystanders grew louder over time. Would you agree with that?” “Yes. More so as he was becoming more unresponsive.” “You called him bogus.” “I did.” “You called him a bum at least 13 times.” “That’s what you counted in the video?” “That’s what I counted.” “Then that’s what you got, 13.” “And that was early on, right? Those terms grew more and more angry, would you agree with that?” “They grew more and more pleading for life.”

You were seeing double this week: A spectacular $54 million compound featuring two equally luxurious mansions separated by a private lake in Southwest … END_OF_DOCUMENT_TOKEN_TO_BE_REPLACED