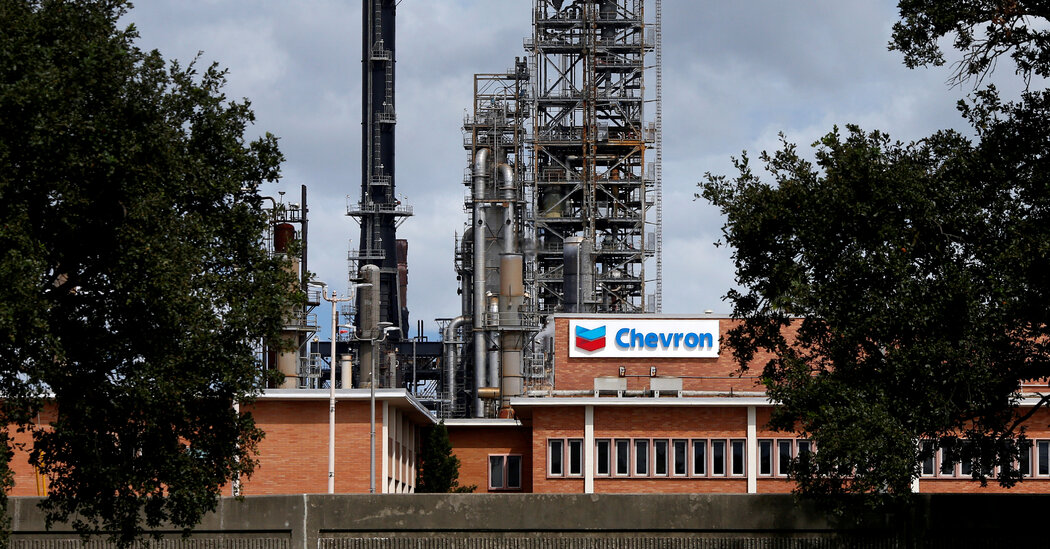 “Some countries and some companies in various parts of the world have significant investments in enterprises that support the Burmese military,” Mr. Blinken said in releasing the State Department’s annual report on human rights abuses worldwide. “They should be looking at those investments and reconsidering them as a means of denying the military the financial support it needs to sustain itself against the will of the people.”

Braden Reddall, a spokesman for Chevron, said in a statement that “we condemn the human rights abuses in Myanmar and we support the people of the country on their journey to a modern, peaceful and prosperous democracy.”

Mr. Reddall said Chevron is “a nonoperating partner” in the Yadana field through an affiliate, which he said does not control direct payments to Myanmar Oil and Gas Enterprise, other than income taxes. “If we do not pay our taxes, we stand in breach of contract, which could put employees at undue risk of criminal charges,” he said.

He suggested that there could be other negative side effects from sanctions for people in the region, including the disruption of energy supplies. Gas from Yadana accounts for about 8 percent of the electricity in Thailand and around half of all electricity in Myanmar’s largest city, Yangon, Mr. Reddall said, adding that the energy “is crucial for homes, schools, hospitals” and communication.

Mr. Reddall said Chevron has not had any contact with the new military government and has “had no discussions with MOGE on the potential for sanctions.” He declined to discuss Chevron’s lobbying activities other than to say that the company “complies with all laws and regulations wherever we operate.”

Whether you optimistically hope that mortgage rates will decline or are resigned that rates will stay elevated above the historic lows of 2021, you … END_OF_DOCUMENT_TOKEN_TO_BE_REPLACED

A resident of Nikopol, Ukraine, in her backyard last month, with smoke rising from an area on the opposite bank of the Dnipro River. Credit...David … END_OF_DOCUMENT_TOKEN_TO_BE_REPLACED