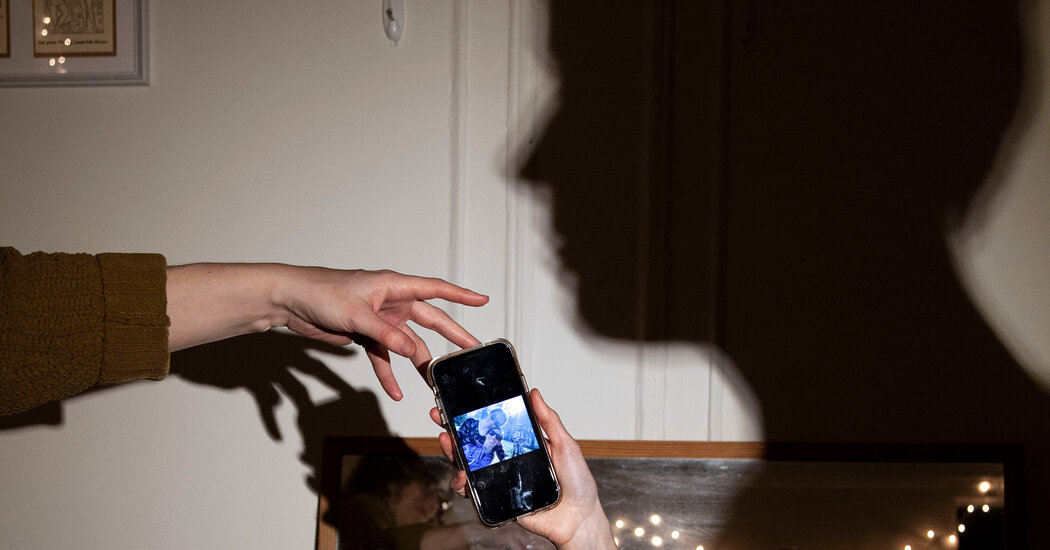 It depends on the friends, obviously.

Friends generally fall into tiers, like those old food-pyramid posters in the school cafeteria, except in this case, the tiny triangle at the pinnacle is where the good stuff is, your best friends who provide the most nourishment. The broad base of the pyramid represents the acquaintances, the kinda-friends, the friends of friends and amiable whoevers that, like matcha cupcakes or pigs in a blanket, are great to sample at a party, but do not make a full meal.

Such loose acquaintances can be categorized as “weak tie” relationships, to summon a term coined by the Stanford University sociologist Mark Granovetter in the 1970s, as Amanda Mull wrote in The Atlantic in January. They were also the first to go during the pandemic, as shops, restaurants and offices closed.

Ms. Mull eulogized these almost-friends who were suddenly absent from her life, “the guy who’s always at the gym at the same time as you, the barista who starts making your usual order while you’re still at the back of the line.”

While these folks may not make it onto your phone, they matter in sum, Dr. Adams said. She feels it in her own life. As a music fan, she misses the dancing crowds that used to pack into the clubs of Greensboro. She will venture back at some point. The scene will be different.

“I know from being on Facebook that a lot of people have moved or died, so when I go down to the corner to hear music, a whole bunch of people I know aren’t going to be there,” she said. “In some cases I don’t even know their last names. But we enjoyed being together listening to the music.”

Not everyone wants all those extra people back. Rachel Stevens, 35, a producer at a radio station in Bozeman, Mont., has been fine without the “riffraff,” the extraneous half-friends.

An affordable center-chimney Colonial in Glastonbury, CT, is the oldest property to hit the market this week on Realtor.com®.Offered at a steep … END_OF_DOCUMENT_TOKEN_TO_BE_REPLACED

Nissan was one of the early pioneers of the electric car. The Leaf has now sold over 600,000 units worldwide since its launch in 2011 and is still … END_OF_DOCUMENT_TOKEN_TO_BE_REPLACED

RUDNE, Ukraine — Yurii Brukhal, an electrician by trade, didn’t have a very dangerous role when he volunteered for Ukraine’s territorial defense … END_OF_DOCUMENT_TOKEN_TO_BE_REPLACED