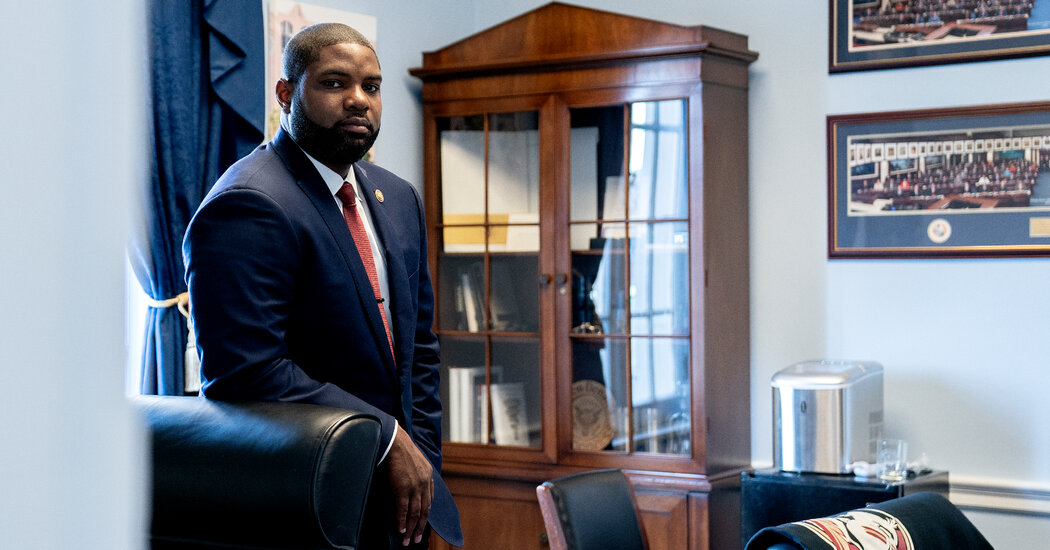 How can you be so sure that these laws are strong enough to stop voter fraud but weak enough to not create new barriers for communities who have had it hard to vote?

Those are not on the same playing field, they simply are not.

When it comes to these extended lines that have happened in the past in Georgia — I’ve watched the news, too — you have to go look at the local official, what did they do and what did they not do to prepare for people wanting to cast ballots. The one thing we have to acknowledge, and you have to be honest about this, you have seen a rise in Black voting in our country in the last 15 years. And that is a great thing — as a Black man, I’m 100 percent behind that. But it is the responsibility of local officials to make sure that they have the additional polling places they need or that their equipment is sound. And I will tell you, Georgia’s law, or Florida’s law, provides so much access to the ballots, far more than in the state of New York, far more than the state of Delaware.

I think we both know the former president has said a lot more than that.

Four years ago, this time, what were we talking about? About how the Russians tamper with our elections, and that went on for two and a half years. I don’t have a problem with these political debates. Let’s have them. That’s great. But all I’m saying is, let’s — let’s understand the entire history.

I was asking about Trump’s impact on trust.

Last question: Do you see the former president’s rhetoric as at least connected to the events that happened on January 6, even if you don’t see them affecting trust in the democratic system overall?

Local officials and housing advocates worry about what the damaged housing stock will mean for people with low wages or fixed incomes. In interviews, … END_OF_DOCUMENT_TOKEN_TO_BE_REPLACED