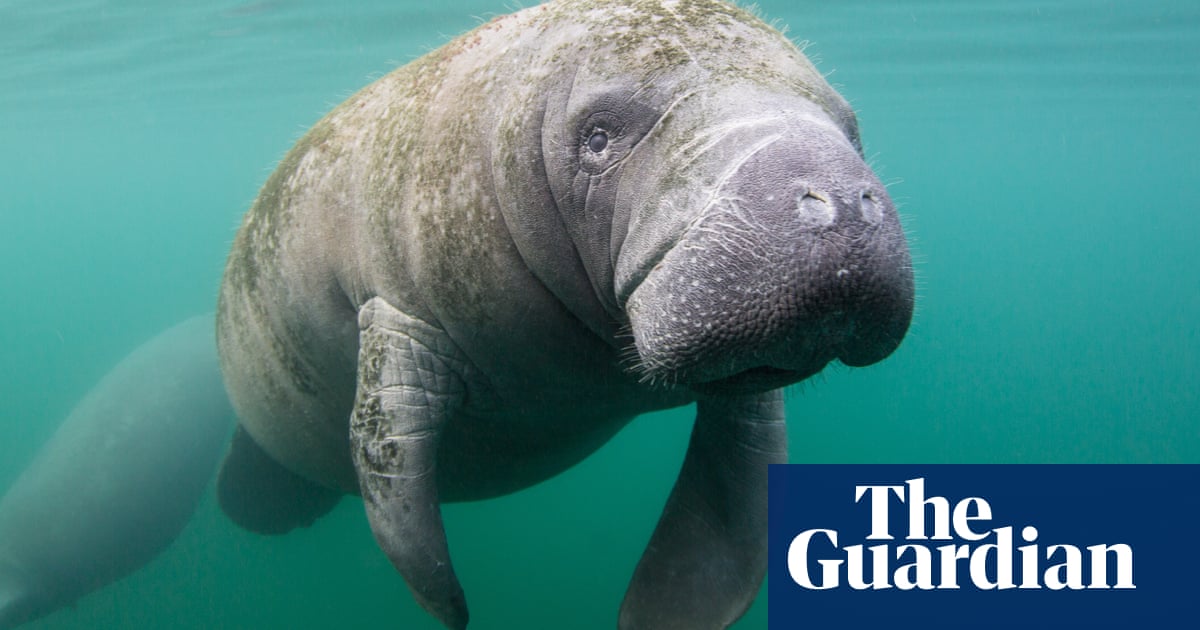 A combination of cold weather, a decline in seagrass due to development and contaminated waterways have put Florida on pace for its highest number of manatee deaths in a decade.

The number of deaths, 432 so far this year, is nearly three times the five-year average of 146 deaths between 1 January and 5 March, the South Florida SunSentinel reported, citing figures from the Florida fish and wildlife conservation commission. Last year, the state recorded 637 manatee deaths, and in 2019, 607.

The largest number of deaths is in Brevard county, with 179, the newspaper reported. Many of those deaths occurred along the Indian River, which is a common warm-water gathering place, officials said. The manatees swim away to eat seagrass, which is their main source of food. But they aren’t finding as much, so they return hungry to the warmer water.

“A manatee will choose starvation over freezing to death,” Lopez said.

Officials said cold stress has accounted for 41 deaths so far. There were 52 cold-stress deaths among manatees in 2020, officials said.

Patrick Rose, an aquatic biologist and executive director of the Save the Manatee Club, told the SunSentinel that typically manatees would stay in the Banana River or Mosquito Lagoon, in the northern end of the Indian River Lagoon. But the loss of seagrass there is forcing them into other areas.

The southern end of the Indian River Lagoon has suffered from a series of algal blooms and phytoplankton blooms, and the infusion of fresh water and nutrients from Lake Okeechobee has stressed that system and wiped out much of its seagrass, the newspaper reported.

Rose said there are probably more manatee deaths than the state has documented and the causes might not be accurately attributed.

While the state wildlife commission rescues sick and injured manatees, coronavirus pandemic-related personnel shortages and restrictions have meant that nearly 70% of the dead manatees have not had necropsies to determine their causes, Rose said.

“You’re always better off when you have a real scientific understanding of what’s actually happening,” he said.

SAN FRANCISCO — Cleve Jones has lived in the Castro neighborhood for nearly 50 years, almost from the day he graduated from high school in Phoenix and … END_OF_DOCUMENT_TOKEN_TO_BE_REPLACED

A home inspection can spare you from unpleasant surprises after you buy. After crunching the numbers, searching your favorite neighborhoods, and … END_OF_DOCUMENT_TOKEN_TO_BE_REPLACED