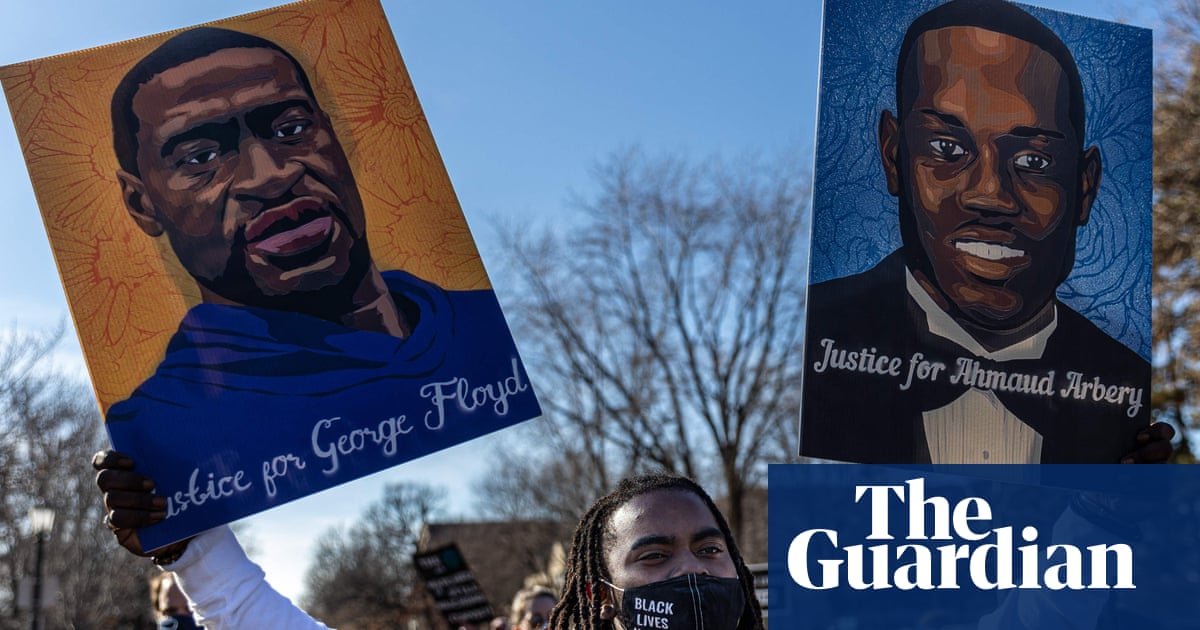 Georgia lawmakers have approved a bill that would overhaul the state’s citizen’s arrest law, rolling back a Civil War-era statute one year after the killing of Ahmaud Arbery.

The state’s governor, Brian Kemp, is expected to sign the bill into law, which would make Georgia the first state to move toward repealing a citizen’s arrest statute. Georgia’s citizen’s arrest law, which was enacted in 1863 to allow white citizens to capture slaves fleeing north, and was later used to justify hundreds of lynchings, was cited by a prosecutor last year who initially declined to arrest Arbery’s assailants.

Arbery, a 25-year-old Black man, was jogging when he was chased and then gunned to death by three white men. His pursuers said they suspected him of robberies.

The bill approved on Wednesday would strike citizen’s arrest from state law, but would still allow security officers, private investigators, and off-duty officers to detain someone they believe has committed a crime. Kemp called the latter provisions a “critical balance”.

“I look forward to signing it into law as we continue to send a clear message that the Peach state will not tolerate sinister acts of vigilantism in our communities,” Kemp said in a statement.

Civil rights advocates have celebrated the bill’s passage, and are pushing for similar reforms in other states. All 50 states have some form of citizen’s arrest statute.

Republicans have sided with Democrats in support of the bill, but critics say state Republicans’ support for it serves to mask lawmakers’ recent moves to heavily restrict voting access and limit Black citizens’ ability to vote.

Carl Gilliard, a Democrat who had long lobbied for the 1863 law’s repeal, called it “outdated and antiquated”, saying it was steeped in racism.

The Rev James Woodall, state president of the Georgia NAACP, called the repeal of the law “a monumental moment in Georgia history.”

The father and son who pursued Arbery – Greg and Travis McMichael – were not arrested or charged until more than two months after Arbery’s death. The McMichaels have since been charged with murder. They remain jailed without bail.

Side tables are among the smallest pieces of furniture, but they make a big difference in the way a room looks.“They’re like the bags and shoes of … END_OF_DOCUMENT_TOKEN_TO_BE_REPLACED

SAN FRANCISCO--(BUSINESS WIRE)--Snapdocs, a leading digital closing platform for the mortgage industry, announced today that its eClosing offering has … END_OF_DOCUMENT_TOKEN_TO_BE_REPLACED