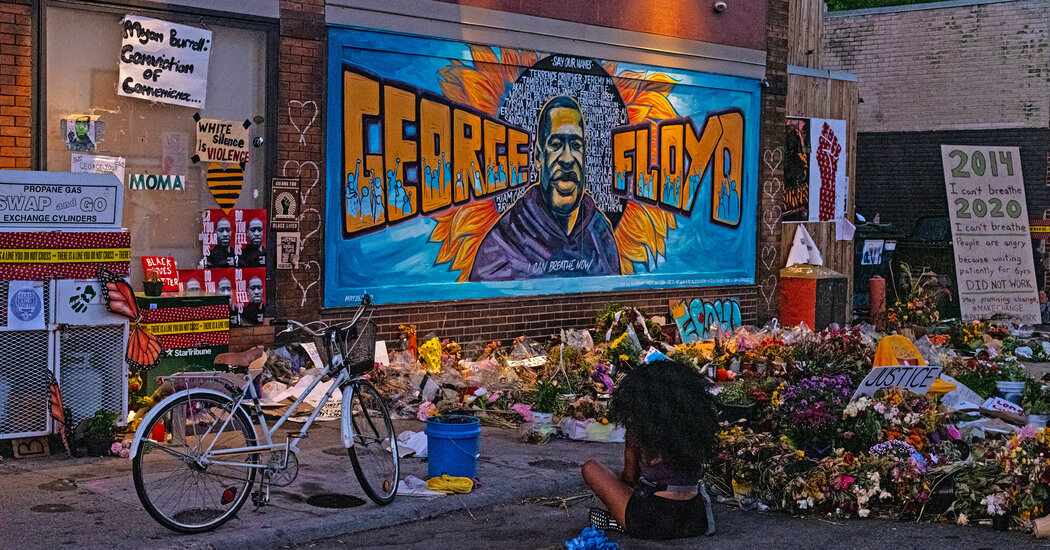 House Democrats passed a sweeping federal policing overhaul on Wednesday that would combat racial discrimination and excessive use of force in law enforcement, as lawmakers seek to rekindle bipartisan negotiations on the issue.

The House first passed the legislation last summer, in an effort to respond to an outpouring of demands for racial justice after the killings of Black Americans across the country, including George Floyd, for whom the bill was named. But in the months since, Republican opposition in the House and Senate has only hardened, making its passage through the Senate exceedingly unlikely for now.

The House vote was 220 to 212, with two Democrats joining Republicans to vote no. One Republican voted to pass the overhaul, but quickly said it had been a mistake.

Progressives are plotting to use the opposition as an example of Republican obstruction as they build their case for Senate Democrats to jettison the legislative filibuster, to lower the threshold for Senate passage from 60 to just a simple majority. But Representative Karen Bass, Democrat of California and the bill’s principal author, said in an interview this week that she held out hope she could reach common ground with a cadre of Senate Republicans, led by Tim Scott of South Carolina, who had put together their own more modest proposal last summer.

The House bill would amount to the most significant federal intervention into law enforcement in years. It would change legal protections that shield police officers from lawsuits, known as qualified immunity, and make it easier to prosecute them for wrongdoing. It would also impose a new set of restrictions on the use of deadly force, and effectively ban the use of chokeholds.

Law enforcement organizations and police unions have forcefully opposed the measure, and the Trump administration had threatened a veto, arguing it would weaken law enforcement agencies. President Biden supports the bill.

George Floyd, a 46-year-old African-American man, died in Minneapolis on May 25 after being handcuffed and pinned to the ground under the knee of a white police officer for more than nine minutes as he protested, “I can’t breathe.” The county medical examiner ruled the death a homicide.

Jury selection is set to begin on Monday for the trial of the officer, Derek Chauvin, who was fired and charged with second-degree murder and second-degree manslaughter. Three other former officers involved in Mr. Floyd’s death will be tried separately.

An affordable center-chimney Colonial in Glastonbury, CT, is the oldest property to hit the market this week on Realtor.com®.Offered at a steep … END_OF_DOCUMENT_TOKEN_TO_BE_REPLACED

Nissan was one of the early pioneers of the electric car. The Leaf has now sold over 600,000 units worldwide since its launch in 2011 and is still … END_OF_DOCUMENT_TOKEN_TO_BE_REPLACED

RUDNE, Ukraine — Yurii Brukhal, an electrician by trade, didn’t have a very dangerous role when he volunteered for Ukraine’s territorial defense … END_OF_DOCUMENT_TOKEN_TO_BE_REPLACED