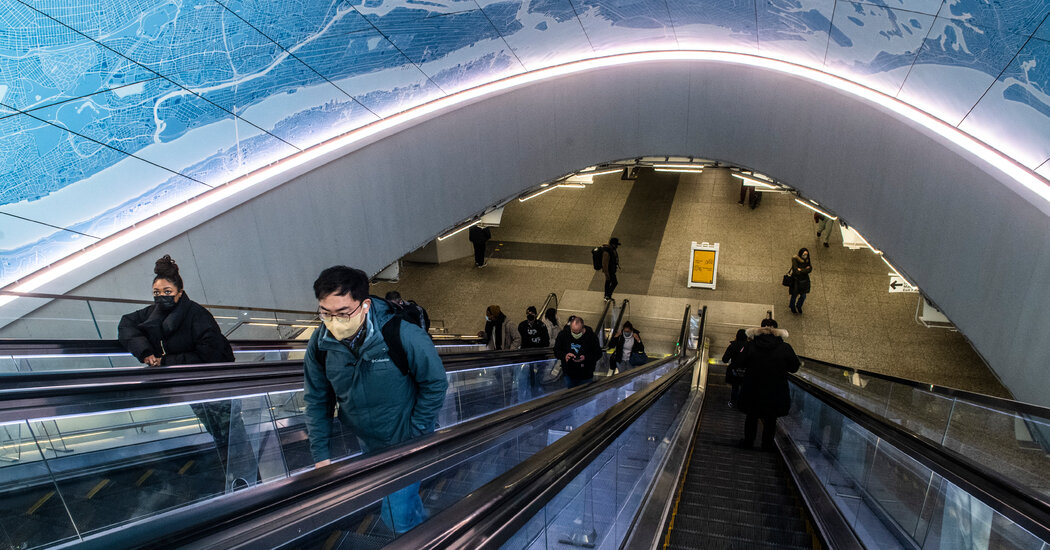 Mask mandates are quickly being lifted across the United States as Omicron cases have receded and Covid-19 deaths have fallen.

About a third of the country’s school districts, acting independently of their cities or states, still require masks. As of Tuesday, Hawaii became the final state to announce that it will drop its indoor mask requirement later this month. (Many states never had such a mandate, or ended it earlier in the pandemic.)

When the Centers for Disease Control and Prevention recently suggested that most people do not need to wear a mask, more officials eliminated mask requirements. But there are Americans who are concerned with such a reversal.

We want to hear from you about how you plan on navigating the changing guidance.

SEATTLE--(BUSINESS WIRE)--(NASDAQ: RDFN) —The housing market turned a corner in April as the inventory crunch showed signs of easing, according to a … END_OF_DOCUMENT_TOKEN_TO_BE_REPLACED

We present a chance to live like Rocky Mountain royalty right in the heart of Denver. “You don't see a lot of castles in the middle of Denver—and this … END_OF_DOCUMENT_TOKEN_TO_BE_REPLACED