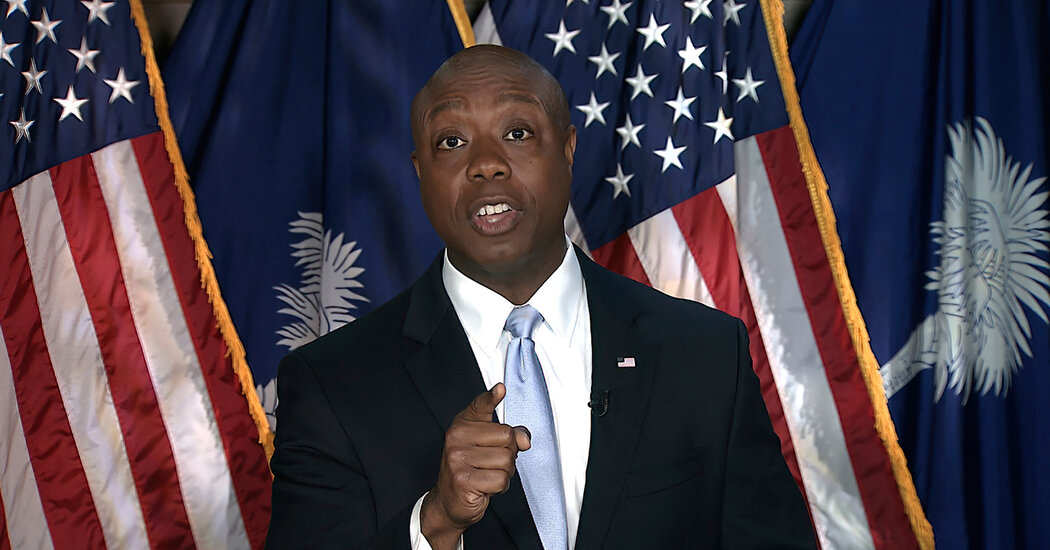 It’s true that the American public loves to say that it loves bipartisanship. Take the latest CNN poll of the country, released on Thursday: More than seven in 10 respondents said that congressional Democrats, Republicans and President Biden should prioritize finding common ground over standing firm on their ideals. Asked if bipartisanship was generally a good thing, closer to nine in 10 said yes.

“Americans are prone to choosing divided government, so I do think that holding Biden accountable for pledging to be bipartisan is smart,” Curbelo said. “The Biden administration, I really do think, needs to do one thing with Republicans. They have to give Republicans something, because otherwise he’s going to lose a lot of credibility.”

But ask any political strategist, and they’ll tell you that the public really loves a humming economy, and a strong leader at the helm, more than arguably anything else. Which puts the Republican Party in a complex position as it searches for a strategy while Biden pushes ahead with major legislation, and rides the wave of a speedy economic resurgence.

Curbelo noted that it’s highly rare for a first-term president’s party to come out on top in the midterm elections, but he said that Republicans should seriously consider the possibility that Democrats might retain their slim House and Senate majorities in 2022, “if the economy is roaring, and if they can show that they did try to heal the country — that they did try to work with Republicans.”

Coughlin said that since midterm elections are typically about driving turnout from each party’s base, more than winning over voters at the margins, Republicans could benefit from emphasizing the partisan nature of Biden’s proposals, and framing them as a threat to Republican values.

“The only thing that matters is who votes. And traditionally, without regard to party, the incumbent party turnout is less enthusiastic,” he said, adding that Biden was responding to the same pressures. “He’s hoping to stimulate that activist progressive base to turn out as they did in the presidential cycle.”

Scott also accused the administration of using infrastructure legislation as a Trojan horse for “a partisan wish list.” He called the American Families Plan “even more taxing, even more spending, to put Washington even more in the middle of your life — from the cradle to college.”

Three men were indicted in the death of the notorious gangster James (Whitey) Bulger, who was beaten to death four years ago in a West Virginia … END_OF_DOCUMENT_TOKEN_TO_BE_REPLACED

Dr. Connolly and Dr. Mott live in the North Baltimore neighborhood of Homeland, known for its strong public schools and colonial architecture, which … END_OF_DOCUMENT_TOKEN_TO_BE_REPLACED