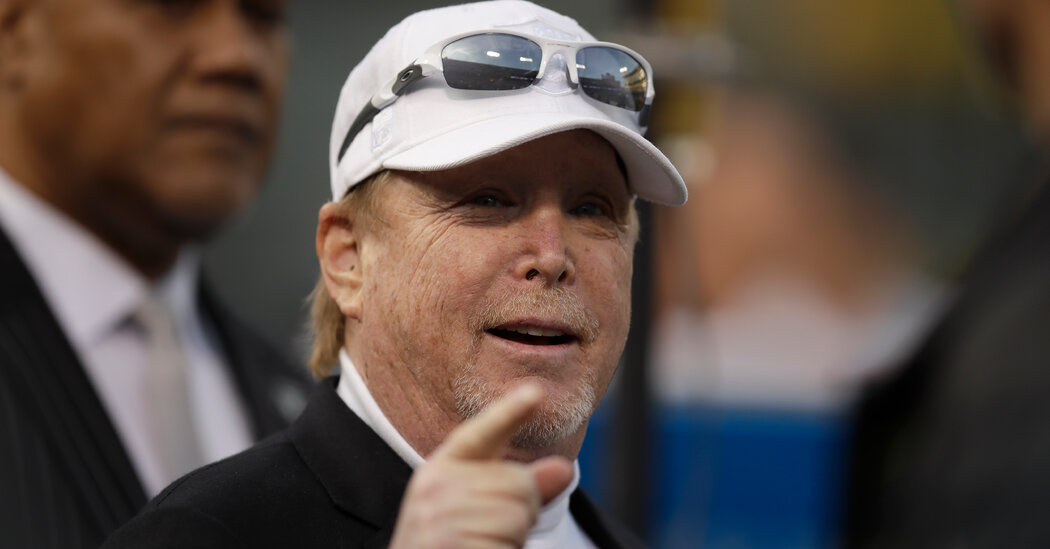 The reverberations throughout the sports world came swiftly after a jury in Minnesota convicted Derek Chauvin on Tuesday of murdering George Floyd, as athletes, teams and leagues weighed in on the verdict in a case that had reignited fierce debate about racism and policing in the United States.

After Mr. Floyd’s murder last May, as well as the deaths of Breonna Taylor, Ahmaud Arbery and other Black victims of violence, athletes spent much of last year engaged in numerous activist efforts around issues of racial justice and voting rights.

Some hit the streets to join the protests that sprang up around the country following Mr. Floyd’s murder, even as games had been halted because of the coronavirus pandemic. Others kept their attention on Mr. Chauvin’s case and other examples of police violence as competitions resumed, with statements, public displays and other forms of protest. Soon, leagues themselves began to express corporate solidarity with the Black Lives Matter movement and broad themes of fighting racism and systemic inequities.

prompted a tournament to halt play when she planned to drop out in solidarity with the Milwaukee Bucks and other athletes who did not play after Jacob Blake was shot by a police officer in Kenosha, Wis. “The fact that so many injustices occurred to make us hold our breath toward this outcome is really telling.”

Karl-Anthony Towns, the Timberwolves star who also joined protests after Mr. Floyd’s death, said in a Twitter post; “Justice and Accountability! Things I never thought I would see. There’s much more work to do, but this is an amazing start working toward the reform this country NEEDS!”

At least one effort to respond to the verdict, that of the N.F.L.’s Las Vegas Raiders, fell flat and was met with derision and anger. The team posted an image to Twitter with the words, “I CAN BREATHE” and Tuesday’s date, a reference to some of Mr. Floyd’s last words, “I can’t breathe.”

As thousands of commenters noted, Mr. Floyd is still dead, and police officers are still killing Black people — including one, a 15-year-old girl in Columbus, Ohio, right around the time the verdict was being read.

Late Tuesday, Mark Davis, the owner of the Raiders, told The Athletic he was responsible for the post and said the words were in reference to Floyd’s brother Philonese Floyd, who said at a news conference after the verdict that “today, we are able to breathe again.”

told The Athletic, “If I offended the family, then I’m deeply, deeply disappointed.”

Three men were indicted in the death of the notorious gangster James (Whitey) Bulger, who was beaten to death four years ago in a West Virginia … END_OF_DOCUMENT_TOKEN_TO_BE_REPLACED

Dr. Connolly and Dr. Mott live in the North Baltimore neighborhood of Homeland, known for its strong public schools and colonial architecture, which … END_OF_DOCUMENT_TOKEN_TO_BE_REPLACED