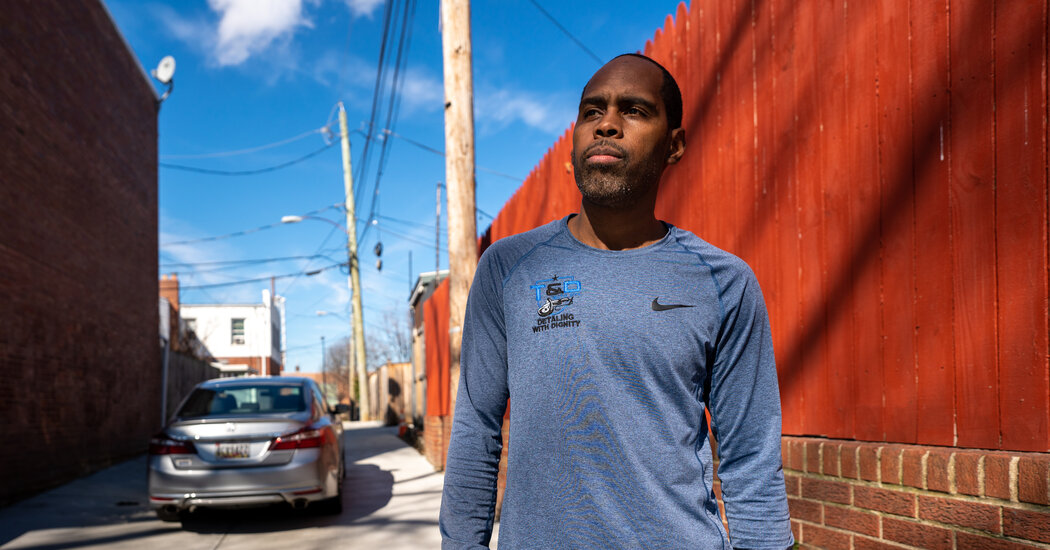 The boy, who like other classmates did not want to be named, said that in the early days of the pandemic, he had heard that guys on the street were stealing cars to bring in some money. Then young people started doing it, he said, at first jumping into cars that were left idling and unattended and just driving around. Videos of these rides around the city started showing up on social media.

Before long, “carjacking became a sport,” said one community organizer. “A big bandwagon,” said another.

“A thrill, almost like a fad,” Warees Majeed said. “When you don’t have activities in their communities, everything’s shut down, young people are going to find a way to entertain themselves. It’s recreation, that’s what it is.”

The notion that crimes go in and out of fashion is not new. In the early 2000s, some young people in Washington began stealing cars, calling themselves “U.U. Boys” after the criminal charge of “unauthorized use of a vehicle.” Then, auto thefts began dropping precipitously, said Eduardo Ferrer, the policy director of the Georgetown Juvenile Justice Initiative, and cellphone snatching began to proliferate.

“It has been interesting over the course of my career to watch the mix of crime shift without seeming explanation,” Professor Ferrer said. “A number of these are crimes of opportunity, folks looking for that kind of low-hanging fruit.”

What is clear, he said, is that the long-term impact of the solitary and traumatic pandemic years on the development of adolescents cannot be overstated. Though schools are back to in-person learning and recreation centers are reopening, that impact — and the rise in carjackings — has not simply gone away.

“I don’t think people are prepared for how much we are going to have to dig out and heal from the pandemic,” Professor Ferrer said.

AUSTIN, Texas--(BUSINESS WIRE)--As the first multifamily management company to be recognized in the Public Relations and Marketing Excellence Awards, … END_OF_DOCUMENT_TOKEN_TO_BE_REPLACED

There have been whispers of cooling housing and rental prices in the San Francisco Bay Area, but that hasn't yet translated into practical, noticeable … END_OF_DOCUMENT_TOKEN_TO_BE_REPLACED

Cars pass in Independence Square at twilight in Kyiv, Ukraine, Monday, Oct. 31, 2022. Rolling ... [+] blackouts are increasing across Ukraine as the … END_OF_DOCUMENT_TOKEN_TO_BE_REPLACED