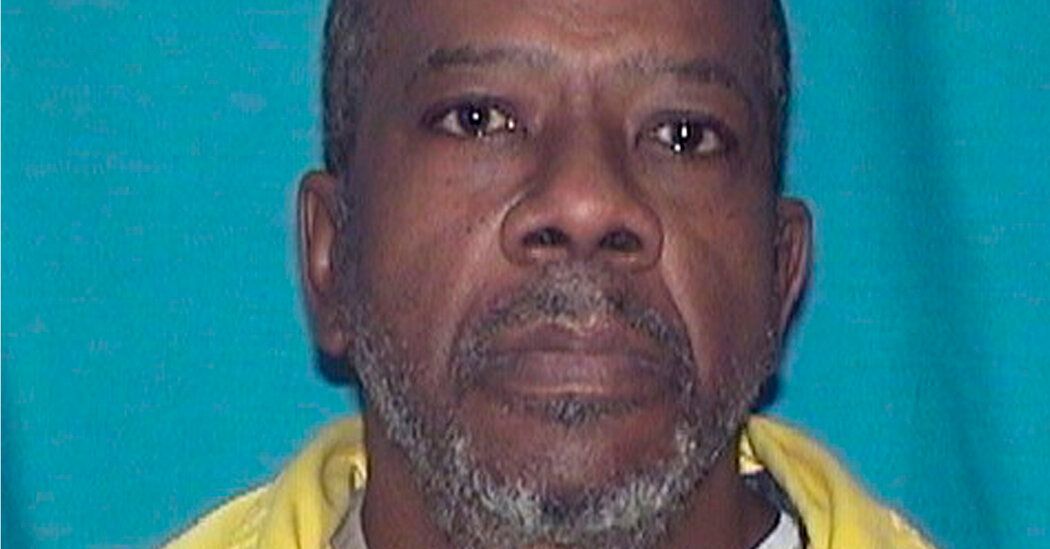 A state prison guard in Illinois pleaded guilty on Tuesday to two counts of federal civil rights violations and one count of conspiracy to engage in misleading conduct in the 2018 beating death of an inmate who had been handcuffed, prosecutors said.

The guard, Sgt. Willie Hedden, could face up to life in prison on the civil rights counts, but avoided three obstruction charges as part of a plea deal that was reached during a videoconference hearing held by the U.S. District Court in Springfield, Ill.

Under the terms of that agreement, The Associated Press reported, Sergeant Hedden is expected to cooperate with the prosecution’s case against two other guards who were charged in the May 17, 2018, assault of Larry Earvin at the Western Illinois Correctional Center in Mount Sterling.

Mr. Earvin, 65, sustained multiple broken ribs, a punctured colon and other serious internal injuries in the attack and died nearly six weeks later at a prison infirmary in Southern Illinois. A forensic pathologist ruled his death a homicide as a result of blunt-force trauma.

serving a six-year sentence for a robbery conviction in Cook County.

Sergeant Hedden, 42, of Mount Sterling, admitted he took part in the attack and misled Illinois State Police investigators by denying any knowledge of the assault, prosecutors said. He also confessed that he had persuaded a friend, who is a fellow prison employee, to delete a text message that he had sent him in which Sergeant Hedden admitted his involvement in beating Mr. Earvin, prosecutors said.

Sergeant Hedden’s lawyer did not immediately respond to a request for comment on Tuesday night.

The charges that Sergeant Hedden pleaded guilty to — conspiracy to deprive civil rights and deprivation of civil rights under color of law resulting in bodily injury and death — each carry a maximum sentence of life in prison.

He also could face up to 20 years on a single count of conspiracy to engage in misleading conduct.

Lawyers for Lieutenant Sheffler and Officer Banta did not immediately respond to requests for comment on Tuesday night.

The employment status of the three prison guards was not immediately clear. A spokeswoman for the Illinois Department of Corrections did not immediately respond to a request for comment on Tuesday night.

Chief Covelli said Mr. Crimo planned the shooting for several weeks, but that the authorities had not yet established what his motive was. “We have no … END_OF_DOCUMENT_TOKEN_TO_BE_REPLACED

Kevin McKenzie and Martine van Hamel were standing in the dining room of their weekend house in Woodstock, N.Y., trying to figure out when they got … END_OF_DOCUMENT_TOKEN_TO_BE_REPLACED