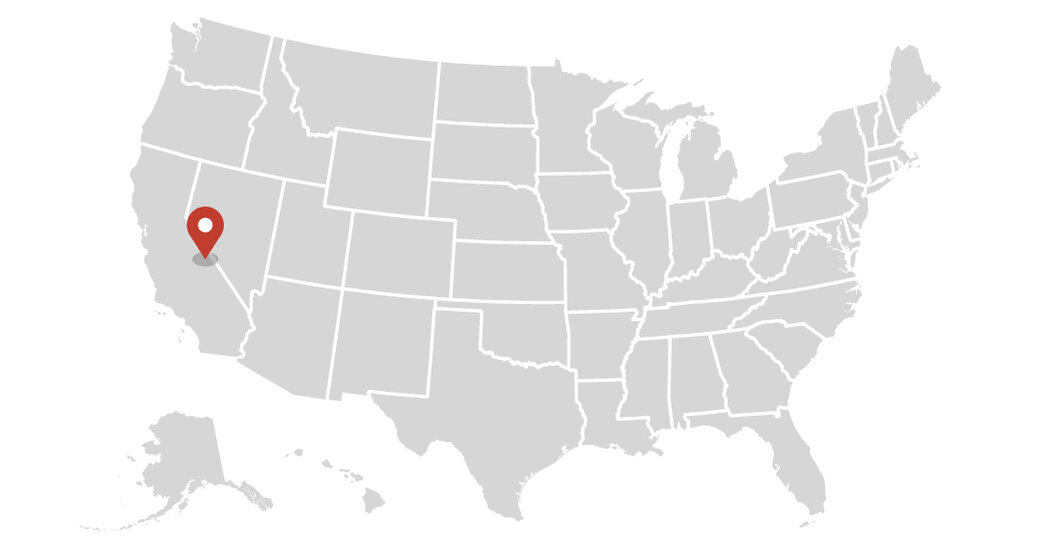 In a harsh alpine desert, the Great Basin bristlecone pines abide amid climate change. Among them is the oldest tree on Earth (if you can find it).

These ancient organisms, generally considered the oldest trees on Earth, seem to have escaped the stringent laws of nature.

Ancient Bristlecone Pine Forest in Inyo County, where these conifers have eked out an existence for millenniums, she said, “gives you that sense of infinity.”

called the “tree-fecta.” Hyperion, a 379-foot coastal redwood, stands taller than the Statue of Liberty. General Sherman, the biggest tree on the planet by volume, wows visitors to Sequoia National Park. And here, Methuselah, the king of the hardy bristlecone pines, is believed to have sprouted 4,855 years ago.

These trees, however, face a number of challenges that stem primarily from a changing climate. Severe drought in the West is fueling megafires that have destroyed giant sequoias and redwoods, once thought to be largely fire-resistant. And Dr. Millar recently published research revealing that bark beetles, exploding in population amid warmer temperatures, are, for the first time, killing Great Basin bristlecones.

they may have discovered an even older tree, though its age has yet to be officially verified.)

improve the accuracy of radiocarbon dating and to create records of the Earth’s climate going back 11,000 years, essential for understanding the impacts of global warming.

Mary Matlick, another forest ranger, wearing a baseball cap over her white ponytail, pointed to a steep slope near the visitor center on which was perched a 2,800-year-old bristlecone, with smooth, spire-like branches shooting out of its green top.

The tree let some of its limbs die to conserve energy, another one of the species’ survival strategies. It can continue to live and reproduce with just one strip of bark and one branch of needles, she explained. And because of the dry weather, the dead branches don’t rot but instead can stay attached for thousands more years, giving the trees their classic ghostly appearance.

AUSTIN, Texas--(BUSINESS WIRE)--As the first multifamily management company to be recognized in the Public Relations and Marketing Excellence Awards, … END_OF_DOCUMENT_TOKEN_TO_BE_REPLACED

There have been whispers of cooling housing and rental prices in the San Francisco Bay Area, but that hasn't yet translated into practical, noticeable … END_OF_DOCUMENT_TOKEN_TO_BE_REPLACED

Cars pass in Independence Square at twilight in Kyiv, Ukraine, Monday, Oct. 31, 2022. Rolling ... [+] blackouts are increasing across Ukraine as the … END_OF_DOCUMENT_TOKEN_TO_BE_REPLACED