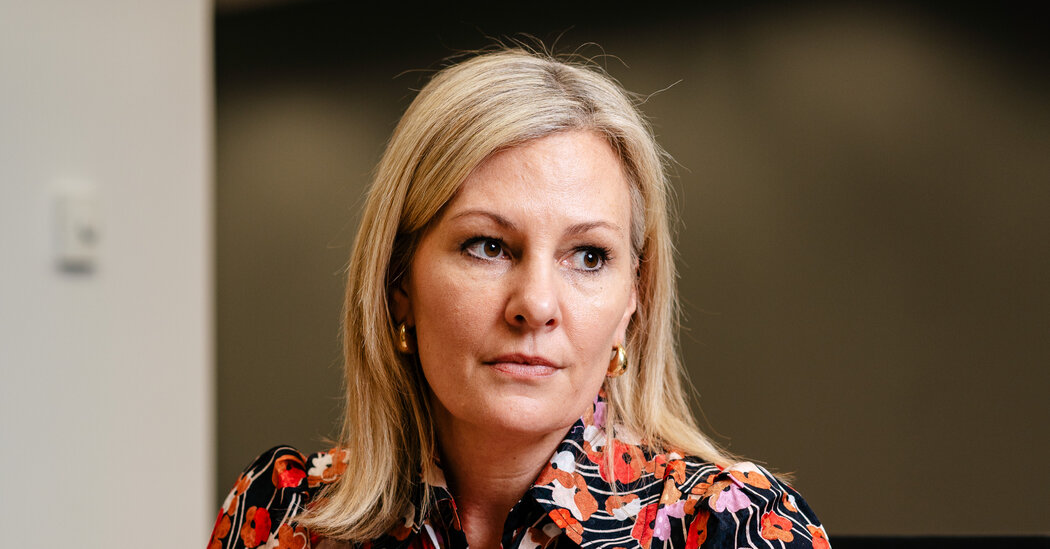 PONTIAC, Mich. — It was a gut judgment, one made quickly, the prosecutor Karen D. McDonald said of her decision to charge Ethan Crumbley’s parents with involuntary manslaughter in the shooting deaths of four students at Oxford High School in suburban Detroit.

“I just instinctually knew there was just absolutely no way I was not going to prosecute them when I heard all the evidence,” Ms. McDonald said in an interview.

Ms. McDonald pointed to what she said is the chilling lead-up to the Nov. 30 massacre: how James and Jennifer Crumbley bought their son a 9-millimeter handgun as an early Christmas present, then failed to tell school officials about it, even after they called the parents to a meeting because a teacher saw their son’s drawing of a gun, a victim and the plea, “The thoughts won’t stop. Please help me.”

Her decision came despite pushback from some members of her staff at the Oakland County Prosecutor’s Office, she said. They cited significant legal hurdles and suggested that she hold off, fearing a defeat in court.

After defeating a longtime Democratic incumbent, Jessica Cooper, by a wide margin, and taking office in January, Ms. McDonald had spent much of the year implementing changes in the office, including embracing alternatives to incarceration and beginning data collection to detect racial disparities in prosecution.

And though she charged Ethan Crumbley as an adult, she had pushed in her campaign for treating “children like children,” holding them “accountable without unnecessary incarceration.” In office, she reviewed 27 cases of juveniles sentenced to life without parole and gave 22 of them the chance to be resentenced, leaving them eventually eligible for parole.

Juwan Deering, 50, was released this year after 15 years behind bars. Ms. McDonald is planning a review of other old prosecutions, she said.

Criminal justice officials must abandon a “win at all cost” mentality, she said, adding, “It’s difficult, but it’s still the right thing to do.”

AUSTIN, Texas--(BUSINESS WIRE)--As the first multifamily management company to be recognized in the Public Relations and Marketing Excellence Awards, … END_OF_DOCUMENT_TOKEN_TO_BE_REPLACED

There have been whispers of cooling housing and rental prices in the San Francisco Bay Area, but that hasn't yet translated into practical, noticeable … END_OF_DOCUMENT_TOKEN_TO_BE_REPLACED

Cars pass in Independence Square at twilight in Kyiv, Ukraine, Monday, Oct. 31, 2022. Rolling ... [+] blackouts are increasing across Ukraine as the … END_OF_DOCUMENT_TOKEN_TO_BE_REPLACED