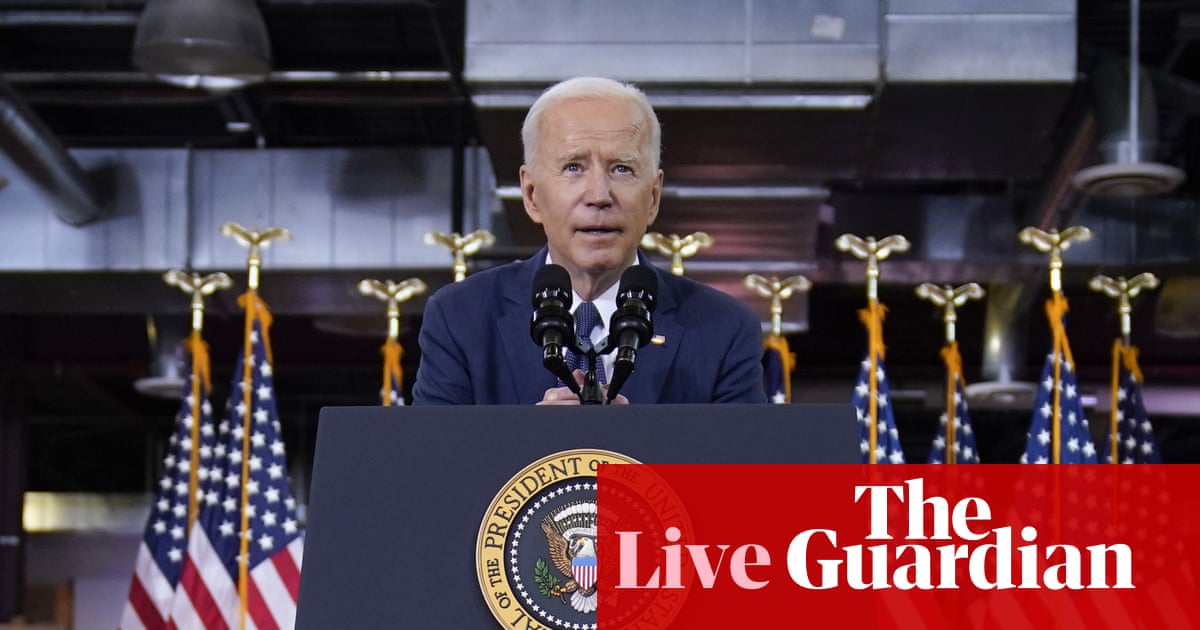 Prosecutors at Derek Chauvin’s trial questioned Courteney Ross, the partner of George Floyd, about the couple’s struggles with opioid addiction.

Ross said she and Floyd used opioids on and off during their relationship, and she noted she suspected Floyd had started taking pills again shortly before he was killed.

Senior CNN legal analyst Laura Coates said such questioning was necessary in order to “address bad facts and then demonstrate why they’re irrelevant” to the murder charges that Chauvin faces.

Yesterday in Minneapolis, another prosecution witness, Charles MacMillian, told the court that he spoke directly to George Floyd as he lay in the street under Derek Chauvin’s knee.

Floyd responds that he cannot get up.

MacMillian, in highly emotional testimony, said he appealed to Floyd to cooperate with the police because he was worried about his condition as he was pleading that he could not breathe. “I was trying to help him,” he said.

MacMillian broke down and wept in court as he was shown video of his interaction with Floyd.

The cashier who served George Floyd in a Minneapolis store immediately before his arrest and death last May told a court on Wednesday of the ‘disbelief and guilt’ he felt for allowing Floyd to pay with a suspected fake $20 bill when he later saw the police kneeling on him.

The cashier, Christopher Martin, 19, said Floyd appeared to be high on drugs but was not threatening and was ‘very approachable, talkative’.

“The filibuster stands in the way of a lot of legislation and whether or not it can be either reformed and amended or eliminated is what we will find out in next weeks,” Clinton told Palmieri.

She added, “It certainly should be lifted for constitutional matters, and I would put election law matters at the top of that list.”

Many Democrats have called on Senate majority leader Chuck Schumer to eliminate the filibuster, thus allowing bills to pass the upper chamber with 51 votes, rather than the 60 required with the filibuster in place.

But currently, Schumer does not have the votes to eliminate the filibuster, as at least two of his caucus members — Joe Manchin of West Virginia and Kyrsten Sinema of Arizona — have signaled opposition to the idea.

“Bottom line is, we’ve got to get this done.”@MSNBC pic.twitter.com/1aL4tIH7tv

The former Democratic presidential candidate said he has had many meetings with lawmakers of both parties, and he noted Joe Biden has encouraged Republicans to offer ideas on the proposal.

But Buttigieg was tight-lipped when pressed on which specific members of Congress he has been talking to about the infrastructure package.

“Bottom line is, we’ve got to get this done,” Buttigieg said. “The American people can’t wait for good infrastructure.”

The transportation secretary will be attending Biden’s cabinet meeting at the White House later today.

The fourth wave of coronavirus infections may have already arrived in the US, where case numbers are climbing in half of states.

On average, roughly 63,000 Americans per day were diagnosed with coronavirus infections over the past week. That’s a 17% increase from the week before, and echoes the rising caseloads of the pandemic’s second wave last summer. …

Because so many seniors have been vaccinated — 73% have gotten at least one dose — this fourth wave is likely to be a lot less deadly than the previous ones.
Many states have also prioritized vaccinating people with underlying health conditions, which will also help constrain the increase in severe illness and death.

Yes, but: More coronavirus is always a bad outcome, and this fourth wave is a foreseeable, preventable failure that risks dragging out the pandemic and leaving more people at risk in the process.

The news comes days after Dr Rochelle Walensky, the director of the Centers for Disease Control and Prevention, ominously warned that she had a sense of “impending doom” watching the numbers increase.

“We have so much to look forward to, so much promise and potential of where we are, and so much reason for hope. But right now I’m scared.”

Joe Biden has expressed similar concerns and asked state and local leaders to maintain or reinstate mask mandates to limit the spread of the virus. But many governors have ignored those warnings, instead deciding to move forward with relaxing restrictions.

“The last year made painfully clear the cost of these disparities, particularly for students who struggled to connect while learning remotely, compounding learning loss and social isolation for those students,” the administration wrote.

Biden’s $2tn plan addresses four major categories: transportation and utility grids, broadband systems, community care for seniors, and innovation research and development. The proposal would be paid for by permanently raising the corporate tax rate from 21% to 28%, according to sources cited by Politico.

The administration seeks to bring broadband to the 35% of rural Americans who lack access to internet at minimally acceptable speeds, calling it the “electricity of the 21st century” and comparing it to the 1936 Rural Electrification Act, which sought to bring electricity to every home in the US.

Joe Biden will hold his first full cabinet meeting at the White House today, a day after introducing his $2tn trillion infrastructure plan.

Delivering a speech on the plan yesterday in Pittsburgh, Pennsylvania, the president described his infrastructure proposal as “a once-in-a generation investment in America”.

The White House has said the infrastructure plan will be a focus of today’s cabinet meeting, as Biden’s senior advisers prepare to pitch the proposal alongside him.

But it remains unclear whether the plan can get through Congress, where Democrats hold narrow majorities in the House and the Senate.

Biden said yesterday that he hoped to work with Republicans to get the legislation passed, but many of them have already expressed opposition to the idea of rolling back Trump-era tax cuts to help pay for the plan.

“The divisions of the moment shouldn’t stop us from doing the right thing for the future,” the president said in Pittsburgh. “We’ll have a good-faith negotiation with any Republican who wants to help get this done. But we have to get it done.”

The blog will have more updates and analysis of the cabinet meeting coming up, so stay tuned.

AUSTIN, Texas--(BUSINESS WIRE)--As the first multifamily management company to be recognized in the Public Relations and Marketing Excellence Awards, … END_OF_DOCUMENT_TOKEN_TO_BE_REPLACED

There have been whispers of cooling housing and rental prices in the San Francisco Bay Area, but that hasn't yet translated into practical, noticeable … END_OF_DOCUMENT_TOKEN_TO_BE_REPLACED

Cars pass in Independence Square at twilight in Kyiv, Ukraine, Monday, Oct. 31, 2022. Rolling ... [+] blackouts are increasing across Ukraine as the … END_OF_DOCUMENT_TOKEN_TO_BE_REPLACED