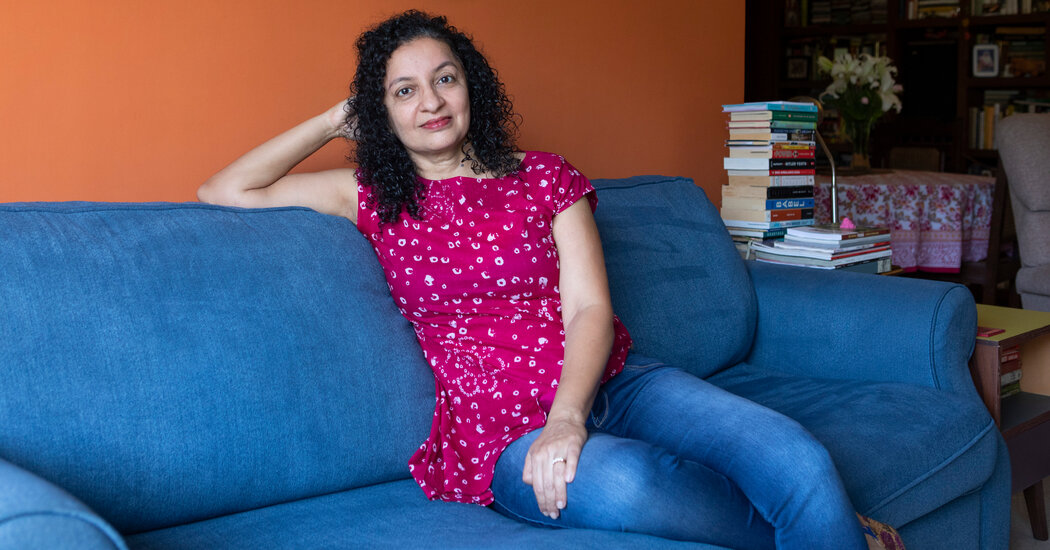 The harassment incident occurred when she was 23, during an interview for a job with The Asian Age — a then-new publication founded by Mr. Akbar, who was then famous for his reporting on the 1992 destruction of the Babri mosque.

For the job interview, Mr. Akbar asked Ms. Ramani to come to his room at the Oberoi, an upscale hotel on Mumbai’s seafront, according to her account in Vogue India. He offered her alcohol, serenaded her with old Hindi songs and invited her to sit next to him on a bed that had been turned down for the night, she said.

Despite the uncomfortable interview, Ms. Ramani accepted a job with The Asian Age. She didn’t tell her parents about the incident, knowing they would tell her to forget her journalism career.

“It was like we were that generation that was going out to work, so maybe we figure this is part of the thing we have to deal with in the workplace, and we will have to deal with it, rather than anyone else helping us through this,” she said.

The 1990s, when Ms. Ramani started that first job, brought a wave of women entering India’s professional world. The Supreme Court’s Vishaka guidelines in 1997 defined and explicitly prohibited sexual harassment at work. But these same guidelines, intended to support women, were often met with a deeply entrenched cultural code of silence around sexual harassment and assault. In other words, they were ignored. Among men, they also bred resentment of women in the workplace.

Little changed for women at work until 2013, when India passed the Prevention of Sexual Harassment in the Workplace, or POSH, Act, which requires employers to set up in-house committees with the powers of a civil court to investigate complaints and suggest remedies. The law was designed to make it easier for women to raise concerns and to save women the difficulty and cost of seeking help through India’s already clogged judicial system, where cases can linger for years or even decades.

The numbers of complaints rose by 45 percent from 2014 to 2017, according to the Women’s Indian Chamber of Commerce and Industry.

You were seeing double this week: A spectacular $54 million compound featuring two equally luxurious mansions separated by a private lake in Southwest … END_OF_DOCUMENT_TOKEN_TO_BE_REPLACED