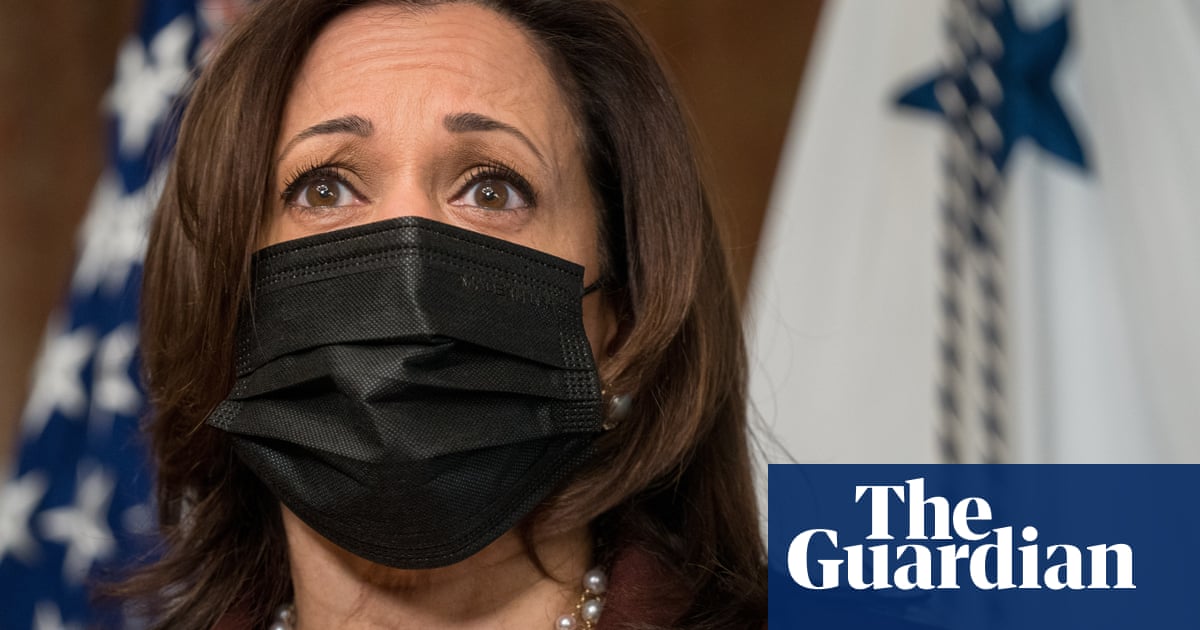 Decrying two mass shootings in the United States in less than a week, Kamala Harris said on Wednesday that “these slaughters have to stop” but deflected a question about whether Joe Biden was prepared to take executive action to restrict access to guns, calling instead for action by Congress.

“We should first expect the US Congress to act,” the US vice-president said on the CBS This Morning program. “I’m not willing to give up on what we must do to appeal to the hearts and minds and the reason of the members of the US Senate.”

Two gun safety bills have been passed by the Democratic-controlled House, but under current rules unless Republicans in the Senate budge from their opposition to any such legislation – which they have shown no sign of doing – the bills cannot advance.

In a wide-ranging interview on CBS, Harris lamented a shooting on Monday evening in a Colorado grocery store in which 10 were killed, and a series of shootings at three massage parlors in the Atlanta area a week earlier that left eight dead including six women of Asian descent.

But challenged on what action the Biden administration would take to confront the mass shooting epidemic, Harris indicated that no unilateral executive action was immediately on the table.

“I don’t think the president is excluding that,” Harris said, “but I want to be clear that if we really want something that is lasting, we need to pass legislation.”

She called on voters and activists to keep the pressure up on Congress to impose universal background checks for gun purchases, a broadly popular proposal.

“Let’s say that we’re going to hold our elected people accountable if they’re not gonna be with us on what we need in terms of reasonable gun safety laws,” Harris said.

As the first female vice-president and the first vice-president of Asian descent, Harris said the Atlanta-area shootings underscored “the seriousness of AAPI hate crime, especially over the course of the last year”, using an acronym for Asian American and Pacific Islanders.

But Harris stopped short of saying that shootings should be prosecuted as a hate crime, which activists have called for but which local prosecutors so far have resisted.

“I’m not prosecuting that case, so I’m not gonna tell” prosecutors how to do so, Harris said.

After two months in office, Harris has a robust profile in the Biden administration, traveling with the president to Atlanta last week to meet with officials at the Centers for Disease Control and Prevention and to meet with leaders of the local AAPI community.

Harris told CBS that she and Biden would “absolutely” visit the US-Mexico border in person to survey overcrowding in detention centers for minors and others seeking asylum.

The Clinton Foundation also announced this week that Harris was to appear with former president Bill Clinton on Friday at a Clinton Global Initiative event to discuss the impact of the coronavirus pandemic on women.

Clinton and Harris would discuss “empowering women and girls in the US and around the world”, a press release said. Clinton was also to appear in conversation with the voting rights champion Stacey Abrams to discuss expanding participation in democracy.

NEW YORK--(BUSINESS WIRE)--Stake, which provides Cash Back and banking services to renters, announced today the completion of its $12 million Series A … END_OF_DOCUMENT_TOKEN_TO_BE_REPLACED

The Sacramento home where Ronald and Nancy Reagan lived during his tenure as governor of California has hit the market for $5 million.Built in 1929, … END_OF_DOCUMENT_TOKEN_TO_BE_REPLACED