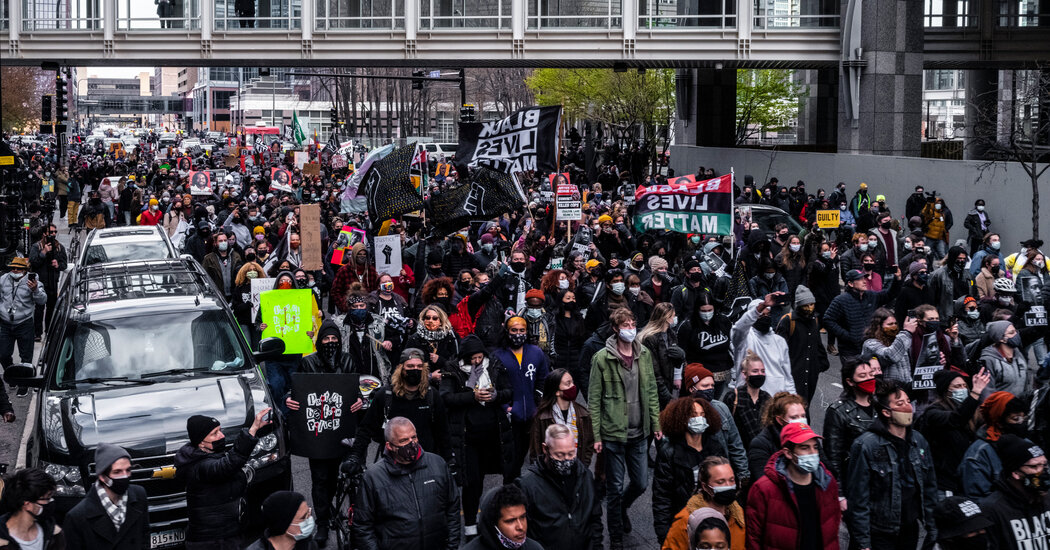 The Justice Department is opening a broad investigation into the Minneapolis Police Department, Attorney General Merrick B. Garland announced on Wednesday, a day after the former officer Derek Chauvin was convicted of murder in the death of George Floyd in a rare rebuke of police violence.

“The investigation I am announcing today will assess whether the Minneapolis Police Department engages in a pattern or practice of using excessive force including during protests,” Mr. Garland said in brief remarks at the Justice Department.

So-called pattern-or-practice investigations are often the precursors to consent decrees, court-approved deals between the Justice Department and local governments that create and enforce a road map for training and operational changes.

restored the robust use of consent decrees, rescinding a Trump administration policy that largely curbed their use. The Obama administration had repeatedly used the tool to address police misconduct.

The restoration of consent decrees was one of the Biden administration’s first significant moves to hold police forces accountable in cases where they are found to have violated federal laws.

You were seeing double this week: A spectacular $54 million compound featuring two equally luxurious mansions separated by a private lake in Southwest … END_OF_DOCUMENT_TOKEN_TO_BE_REPLACED

Taylor Heinicke #4 of the Washington Football Team celebrates after defeating the Seattle Seahawks at FedExField on November 29, 2021 in Landover, … END_OF_DOCUMENT_TOKEN_TO_BE_REPLACED

Members of the Ukrainian Police force, Larisa, 31, and Roman, 30, get married at a wedding hall at an expo center in Kyiv, Ukraine, on … END_OF_DOCUMENT_TOKEN_TO_BE_REPLACED