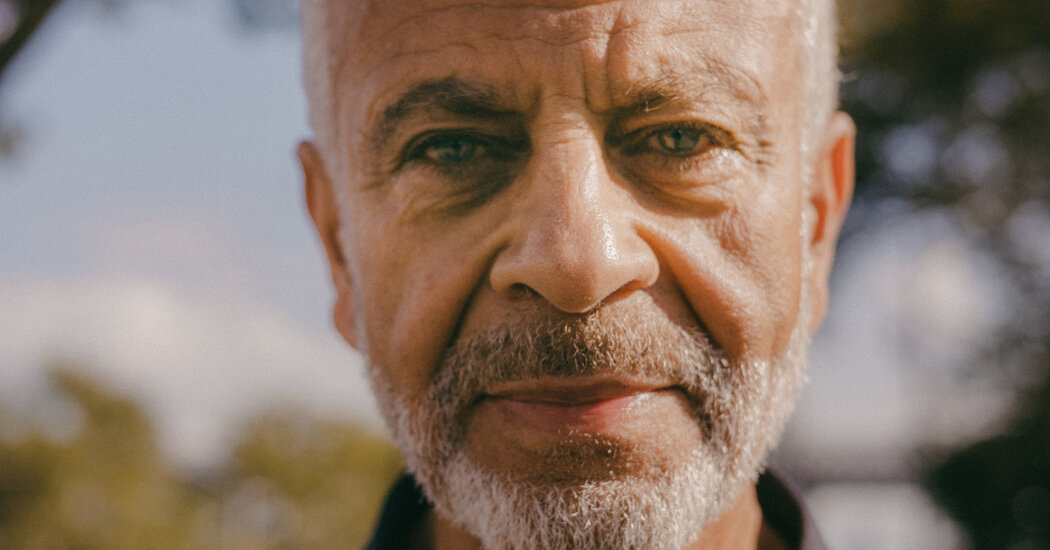 When Michael Schultz began work on his first film, in 1971, there was no road map for a lengthy career as a Black director in Hollywood. The first two studio movies to employ Black directors — Gordon Parks’s “The Learning Tree” (1969) and Ossie Davis’s “Cotton Comes to Harlem” (1970) — had only relatively recently left theaters. And the movement that would soon be known as Blaxploitation — mimicking the work of Davis, Parks and the trailblazing independent filmmaker Melvin Van Peebles — did little to suggest a promising future.

Schultz was 32 at the time and a rising star of the New York theater scene. He had been tapped to direct a public television documentary, “To Be Young, Gifted and Black,” adapted from the book about Lorraine Hansberry. Though he didn’t know it, Schultz had already begun an improbable course that would take him to the heart of the mainstream film and television industry, where he has essentially remained for the past five decades.

Although he has cast a more modest shadow than some of his peers, Schultz holds a singular résumé. He has directed more than a dozen films, including the classics “Cooley High” (1975), “Car Wash” (1976) and “Krush Groove” (1985); is responsible for the first feature-film appearances of Denzel Washington, Samuel L. Jackson and Blair Underwood; and has worked consistently in television since the 1990s.

“All American” — he is probably the longest-working Black director in history.

Negro Ensemble Company. How did you end up there?

I had moved to New York after studying theater at Marquette in Milwaukee, where I grew up. My wife and I were working with the McCarter Theater in New Jersey when Douglas Turner Ward and Robert Hooks were just starting the Negro Ensemble Company. My wife suggested I drop my résumé off with them before we went on the road to do a play that she was acting in and I was directing. Douglas Turner Ward ended up coming out to Yellow Springs, Ohio, to see it and offered me any of the plays in the Negro Ensemble Company’s opening season. I chose “Song of the Lusitanian Bogey” [Peter Weiss’s drama about Portuguese colonialism in Angola], which ended up being their very first production.

Gordon [Parks, the director of “Shaft”]. But when it devolved into all this stereotypical stuff, “Hell Up in Harlem,” “Sheba, Baby,” all the pimps and fur coats, I said, “Wait till I get my break, because I’m gonna do it a lot better than this.”

Greased Lightning” and “Which Way Is Up?,” both released in 1977]. What was your bond with him?

Richard and I were supposed to do another movie before “Car Wash” called “Simmons From Chicago,” a comedy about a pimp who becomes president. It never got made, but I went to his house to talk about it and we got along very well. I thought he was a brilliant comic — my friends and I all loved listening to his stuff — but he hadn’t really broken onto the scene in films yet. And he respected the work I had done in the theater. We were simpatico. Even though we had completely different backgrounds, we had similar energies. We were both dedicated to the work and wanted to make an impact.

Sgt. Pepper’s Lonely Hearts Club Band,” which was a big pivot and had a big budget and a high profile. How do you get an assignment like that?

Robert Stigwood [the producer of the film and the manager of the Bee Gees] was a big fan of “Car Wash.” He had wanted me to do “Grease” [which Stigwood was also a producer on]. I tried to work it out, but I was editing “Which Way Is Up?” and Travolta had a hard out because he had to go back to his TV show [“Welcome Back, Kotter”]. So then Stigwood offered me “Sgt. Pepper’s” as a consolation prize.

Did you ever wish you had done “Grease”?

It wasn’t really the kind of musical I wanted to do. I never liked musicals growing up; they always seemed phony to me. So even if I had accepted it, I would have done it differently. “Sgt Pepper’s” wasn’t like a traditional Hollywood musical. It was more like an opera or an extended music video — a different approach to music as a filmic experience. Would it have been nice to have done “Grease”? Yeah. It made a lot more money than “Which Way Is Up?”

damning reviews. It was like “The worst musical in the history of modern Hollywood moviemaking.”

How did you deal with that?

It was a big hit internationally. I made more money on that film than on most of my earlier films put together. But the response in America was devastating, depressing, deflating. It took me about a year to recover. I had been doing one film after the other before that and was pretty wiped out. Going through that emotional disappointment and taking that break kind of slowed down the trajectory of my career.

Berry Gordy’s The Last Dragon,” just to get his name in there. I’ve never understood that kind of ego. [A representative for Gordy didn’t respond to a request for comment.]

Well, I was not happy about it. But I wasn’t going to spend a whole lot of energy being upset. [Gordy] is very slick. It’s no wonder he made all that money.

In the last decade, there’s been a real resurgence in Black filmmaking, with many more Black directors working regularly than in the past. What has it been like for you to see that evolution?

Nate Moore, Marvel Studios’ vice president of production and development]. When you have the creative and the executive in sync, that’s when extraordinary things can really happen. We saw that way back when with the Negro Ensemble Company.

When you’re on set today, is it still as fun as it used to be?

Oh yeah. I still get the butterflies when I’m starting something new — “Am I going to mess this up?” But once I’m in there, it just flows. People keep asking me when I’m going to retire and I always say, “Retire from what? Having fun?” I’ll retire when either my body gives out or it starts to feel like work. But, right now, I’m having fun — and they’re still paying me.

SHERMAN OAKS, Calif.--(BUSINESS WIRE)--When it comes to choosing a property management company, the size of a company often becomes a sticking point … END_OF_DOCUMENT_TOKEN_TO_BE_REPLACED

An alternative way to get Original Medicare coverage, Medicare Advantage plans offer coverage that is equal to or greater than that of Medicare Parts … END_OF_DOCUMENT_TOKEN_TO_BE_REPLACED