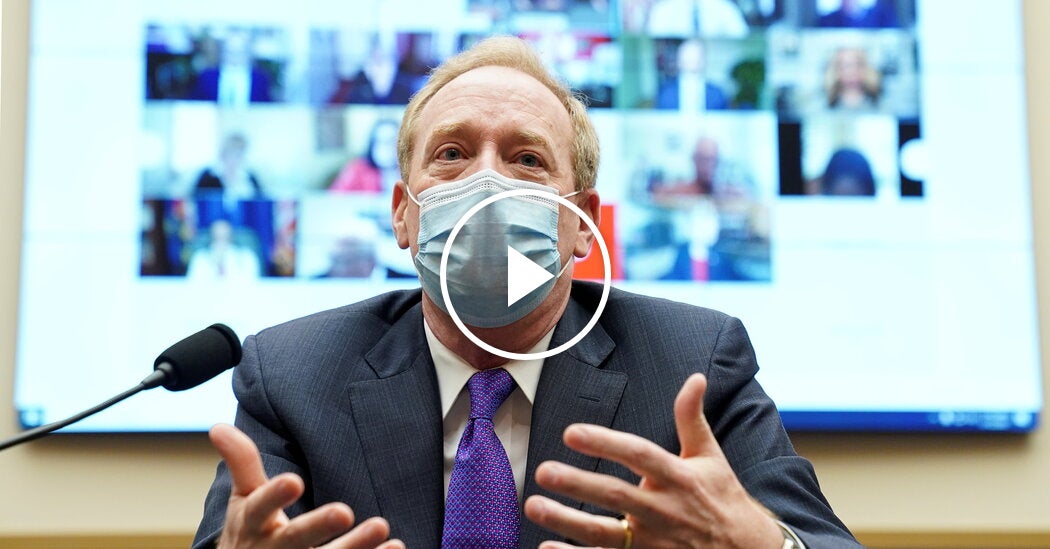 I think that you all are on the right path. That’s why Microsoft is endorsing the Journalism Competition and Protection Act, the J.C.P.A., to give news organizations the ability to negotiate collectively, including with Microsoft, because as presently drafted, we will be subject to its terms. I hope that the subcommittee will continue its work to think more broadly about the fundamental lack of competition, especially in search and digital advertising, that are at the heart of not just the decline in journalism, but the decline and challenge in many sectors of the economy. What we’re finding is that the big publishers are not interested in negotiating collectively. The three largest news organizations in Australia are all negotiating separately. It is the small publishers that are negotiating collectively. If this bill is passed, that means that these news organizations would be able to negotiate collectively with us. I assume that they will negotiate effectively with us. It is far bigger than us. It is far bigger than technology. It is more important than any of the products that any of us produce today. And let’s hope that if a century from now people are not using iPhones or laptops or anything that we have today, journalism itself is still alive and well because our democracy depends on it.

Phil Shell loves the Bay Area and its real estate market. He’s been building his career here as an agent over the past eight years, but even he hasn’t … END_OF_DOCUMENT_TOKEN_TO_BE_REPLACED

DS4 Cross DS The Plug-in hybrid seems the perfect answer to the electric car dilemma; battery power for all your local needs and a traditional motor … END_OF_DOCUMENT_TOKEN_TO_BE_REPLACED