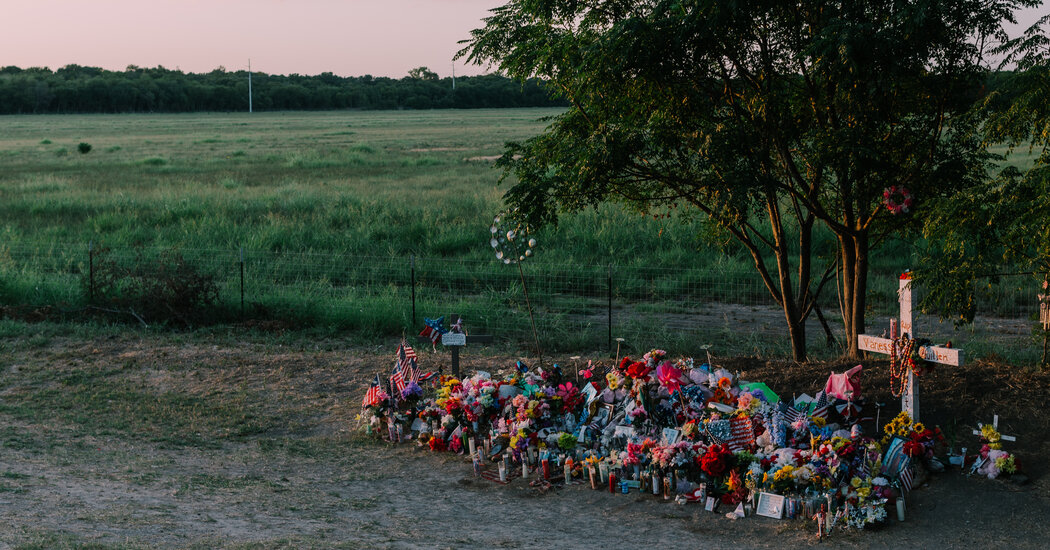 Army investigators detained a fellow soldier in the killing of Specialist Vanessa Guillén just hours after her remains were found, but a series of missteps allowed the soldier to flee, then fatally shoot himself, according to an Army report released Friday that examined what went wrong in the high-profile murder investigation.

The revelation is part of a detailed report into the response to the murder, which has rocked the Army and sparked called for increased accountability. Among the findings are conclusions that Specialist Guillen was sexually harassed, but not by the soldier who the Army believes killed her, and that the suspected killer had also been accused of unrelated sexual harassment.

In both cases, the report concludes, leaders did not respond appropriately. In response, the Army announced on Friday, it has punished 21 soldiers and officers who failed to act.

“It was devastating to all of us,” Maj. Gen. Gene LeBoeuf said in a phone call with reporters. “We as an Army failed to protect Vanessa Guillén.”

Guillén, 20, was working at an armory at Fort Hood on April 22, 2020, when, according to a federal complaint, Specialist Aaron Robinson, 20, bludgeoned her with a hammer, removed her body from the post in a large cargo box, then dismembered and burned her remains. On Friday, Army leaders declined to discuss possible motives.

The family of Specialist Guillén said she had previously voiced concerns about sexual harassment at work, but never formally reported them. Army investigators said they found no evidence of sexual harassment.

Specialist Guillén was reported missing the next day. Thousands of soldiers searched for her in buildings, barracks, fields and training areas at Fort Hood. On June 30, her remains were found near the Leon River in Bell County, Texas.

Specialist Robinson was detained by the Army a short time later but escaped and a few hours later shot himself when confronted by the police. Authorities have charged his former girlfriend, Cecily Aguilar, with helping to hide the body and impeding the investigation.

The questions surrounding the soldier’s death have forced a reckoning in the Army over how the force responds to reports of harassment and violence.

In December, a sweeping investigation into the climate and culture at Fort Hood, where scores of soldiers have died by homicide and suicide in the past five years, found “major flaws” that left women “vulnerable and preyed upon, but fearful to report and be ostracized and re-victimized.”

The killing and the problems laid bare have prompted Congress to introduce sweeping reform bills aimed at the military justice system. One bill, named after Specialist Guillén, would make sexual harassment a crime in the military; another would remove commanders from the role of prosecuting sexual assault cases, instead putting them in the hands of independent military lawyers.

Congress is also mulling proposals that would overhaul the Army’s Criminal Investigative Command, giving it an independent civilian leadership and shifting duties from enlisted apprentice agents to more-experienced civilian investigators.

AUSTIN, Texas--(BUSINESS WIRE)--As the first multifamily management company to be recognized in the Public Relations and Marketing Excellence Awards, … END_OF_DOCUMENT_TOKEN_TO_BE_REPLACED

There have been whispers of cooling housing and rental prices in the San Francisco Bay Area, but that hasn't yet translated into practical, noticeable … END_OF_DOCUMENT_TOKEN_TO_BE_REPLACED

Cars pass in Independence Square at twilight in Kyiv, Ukraine, Monday, Oct. 31, 2022. Rolling ... [+] blackouts are increasing across Ukraine as the … END_OF_DOCUMENT_TOKEN_TO_BE_REPLACED