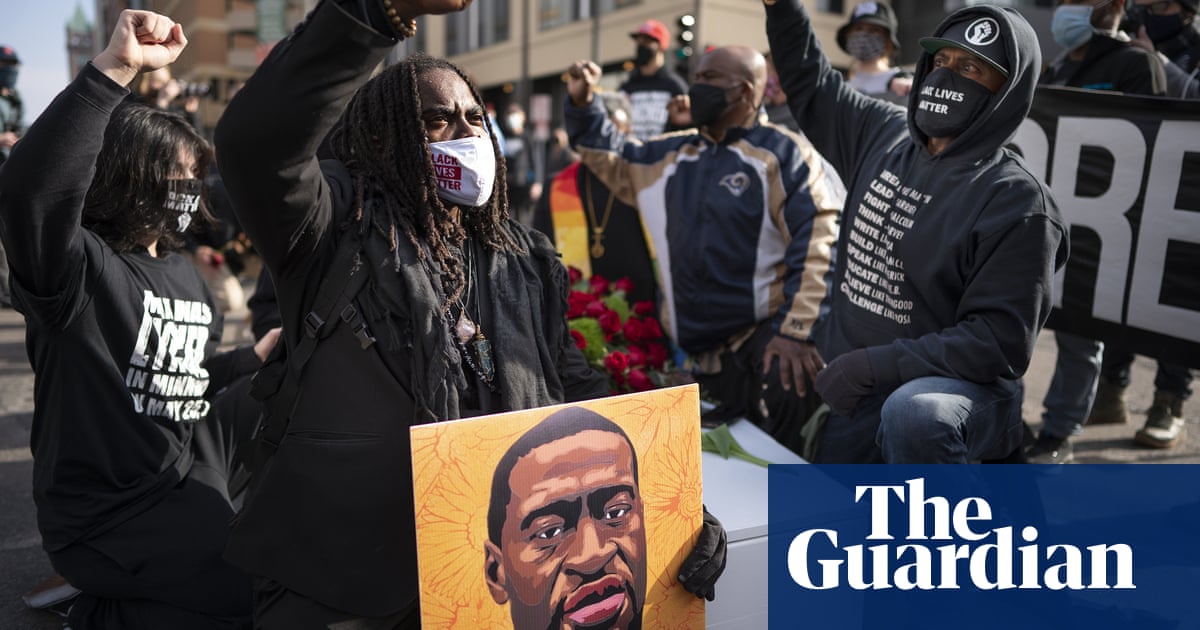 The city of Minneapolis has agreed to pay $27m to settle a civil lawsuit with the family of George Floyd, just weeks before the trial is scheduled to begin for the former police officer charged with his murder.

The city council unanimously approved the settlement on Friday. The council emerged from closed session Friday to announce the move, which includes $500,000 for the neighborhood where Floyd was arrested.

Floyd, who was Black, was declared dead on 25 May 2020 after Derek Chauvin, a former police officer who is white, pressed his knee against his neck for about nine minutes. Floyd’s death sparked mass protests in Minneapolis and across the US and led to a national reckoning on racial justice.

MIAMI--(BUSINESS WIRE)--Intelli Smart Homes, the leading smart home technology company, has been recognized as one of America’s fastest-growing … END_OF_DOCUMENT_TOKEN_TO_BE_REPLACED

Customers outside a Walmart store in Torrance, California, US, on Sunday, May 15, 2022. Walmart Inc. is scheduled to release earnings figures on May … END_OF_DOCUMENT_TOKEN_TO_BE_REPLACED

The past few years have been brutal on homebuyers' budgets. Would-be buyers have been priced out of some of the most desirable neighborhoods thanks to … END_OF_DOCUMENT_TOKEN_TO_BE_REPLACED